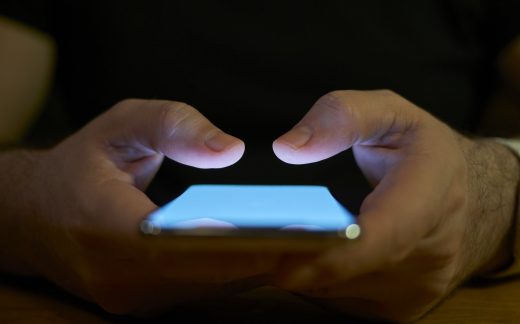 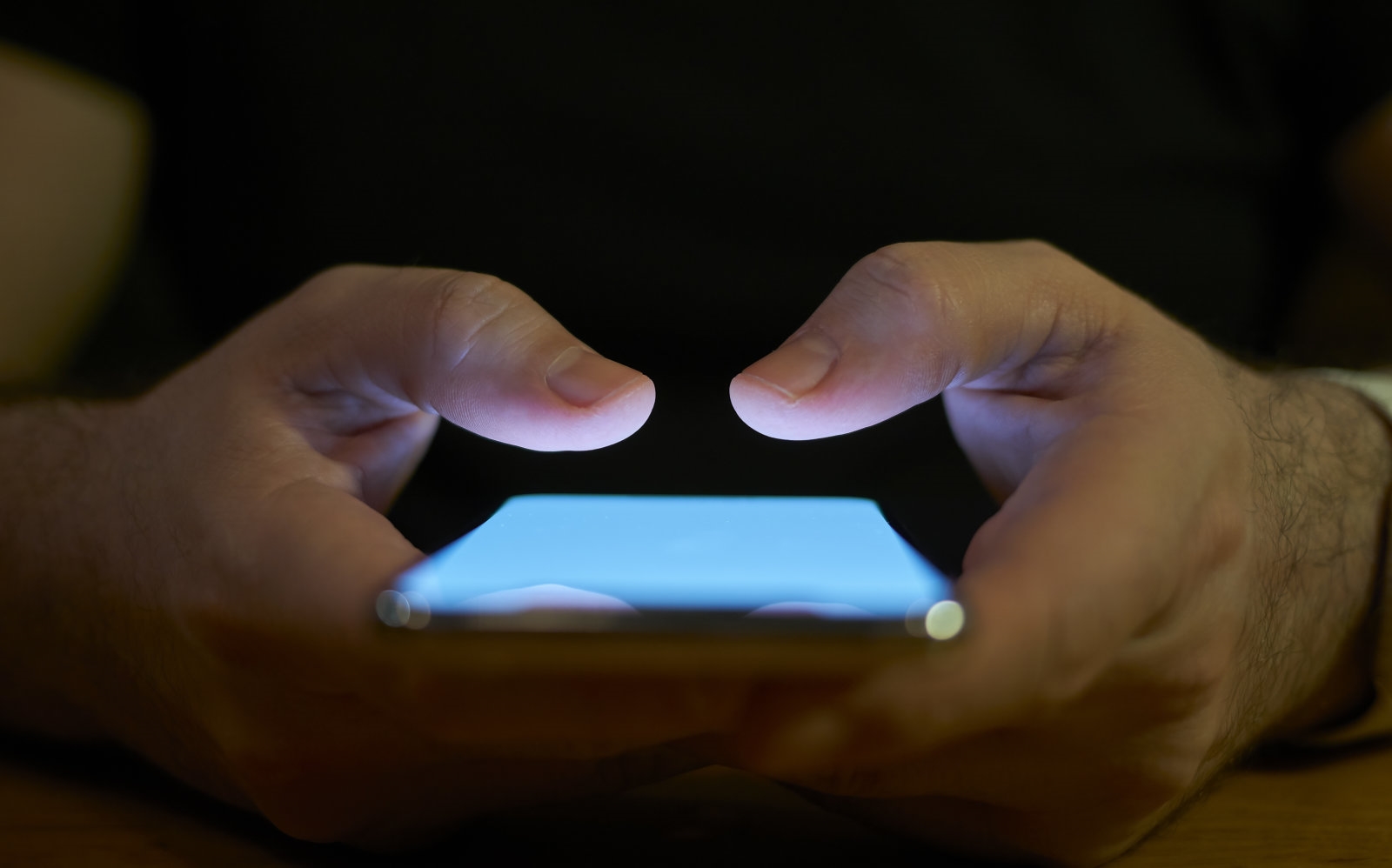 Twitter is testing a new feature that will mute all the app’s push notifications for a certain period of time. The experimental feature was first discovered by Jane Manchun Wong, who found it by looking at the code underneath the social network’s Android app. Wong found a built-in bell-shaped snooze button at the top right corner of the notifications tab — tapping it brings up the Snooze Notifications panel that lets you mute push notifications for up to 12 hours. Just tap it again to unsnooze or to change the snooze duration.

I wrote a blog for the first look of this unreleased feature https://t.co/EoNYaRHraQ

Take note that you’ll still see new replies and tweets in the notifications tab, where they’ll continue to accumulate until you’re ready to look at them — or to swipe them away from view, unseen and unread. While experimental features are, well, experiments that may never be released widely, the snooze button could be Twitter’s answer to other social networks’ and tech giants’ offerings meant to prevent social media burnout. Last year, Facebook rolled out time management tools in hopes users would monitor their own usage without quitting the platform entirely. Google also released Digital Wellbeing tools that let users set time limits on app usage.