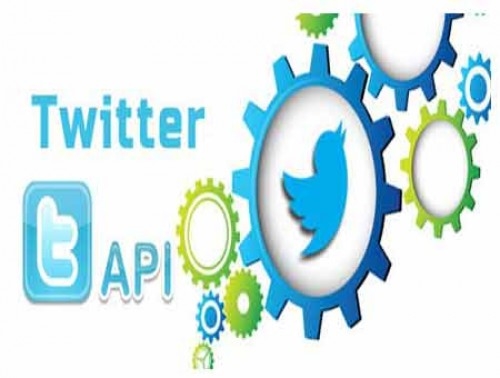 Twitter on Tuesday debuted what it is calling “premium APIs.”

For a fee, the service is designed for small- to medium-sized developers interested in adding more premium features to their apps.

A new historical search feature, for instance, is offering developers access to tweets tweeted over the past month. In time, Twitter hopes to extend the scope of this new feature to encompass its entire historical database of tweets.

More broadly, “the new premium APIs bring the reliability and stability of our enterprise APIs to our broader developer ecosystem,” Adam Tornes, a senior product manager at Twitter, notes in a new blog post.

As for price, Tornes is promising “flexible” month-to-month contracts, and scaled tiers of access based on the number of requests Twitter recieves. For now, pricing for elevated tiers of the Search Tweets API starts at $149 a month.

Twitter is also introducing a new self-serve developer portal, which should give developers more transparent access to their data usage.

Lately, the social giant has been catering to mid-level developers and publishers.

Earlier this month, Twitter rolled out a Promote Mode service, which — for a flat monthly fee of $99 — is designed to help small businesses and aspiring influencers run ad campaigns on the platform.

Along with a healthy bump in monthly users, Twitter reported better-than-expected third-quarter sales last month. While quarterly revenue of $590 million was down 4% year-over-year, it was still better than what analysts had predicted.