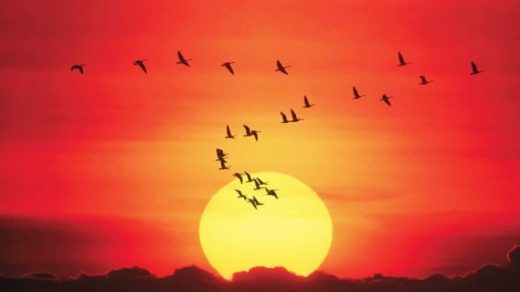 Shares of the company soared to almost $26 dollars Friday after a few glowing reports from analysts, a high not seen since late 2015. Doug Anmuth of J.P. Morgan said in a recent investor note that Twitter should see active user growth of 10% this year, as CNBC reported. He said investing in the social media company is one of the “best ideas” of 2018. Meanwhile, Richard Greenfield of BTIG speculated in a blog post today that “Twitter is in the early stages of a multi-year turnaround.” BTIG raised its 12-month price target from $25 to $30.

Twitter’s last few earnings reports have not been especially rosy, although it reported an unexpected jump in users in October. The company has also been taking active steps to combat trolls, prevent abuse, and make the social network a more welcoming place. Finally, it doubled the character limit for tweets and added features to emphasize “threads,” moves that are expected to increase engagement. We’ll know more about whether these moves are paying off in February when the company reports fourth-quarter results. 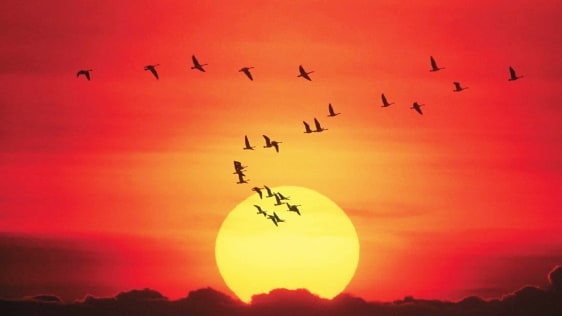