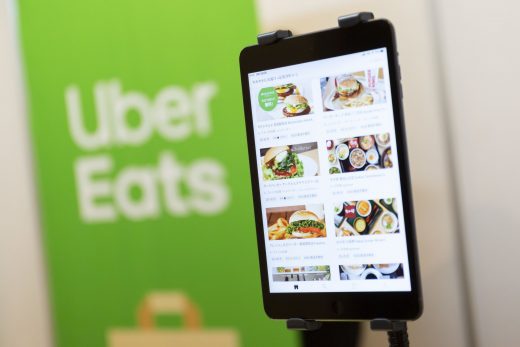 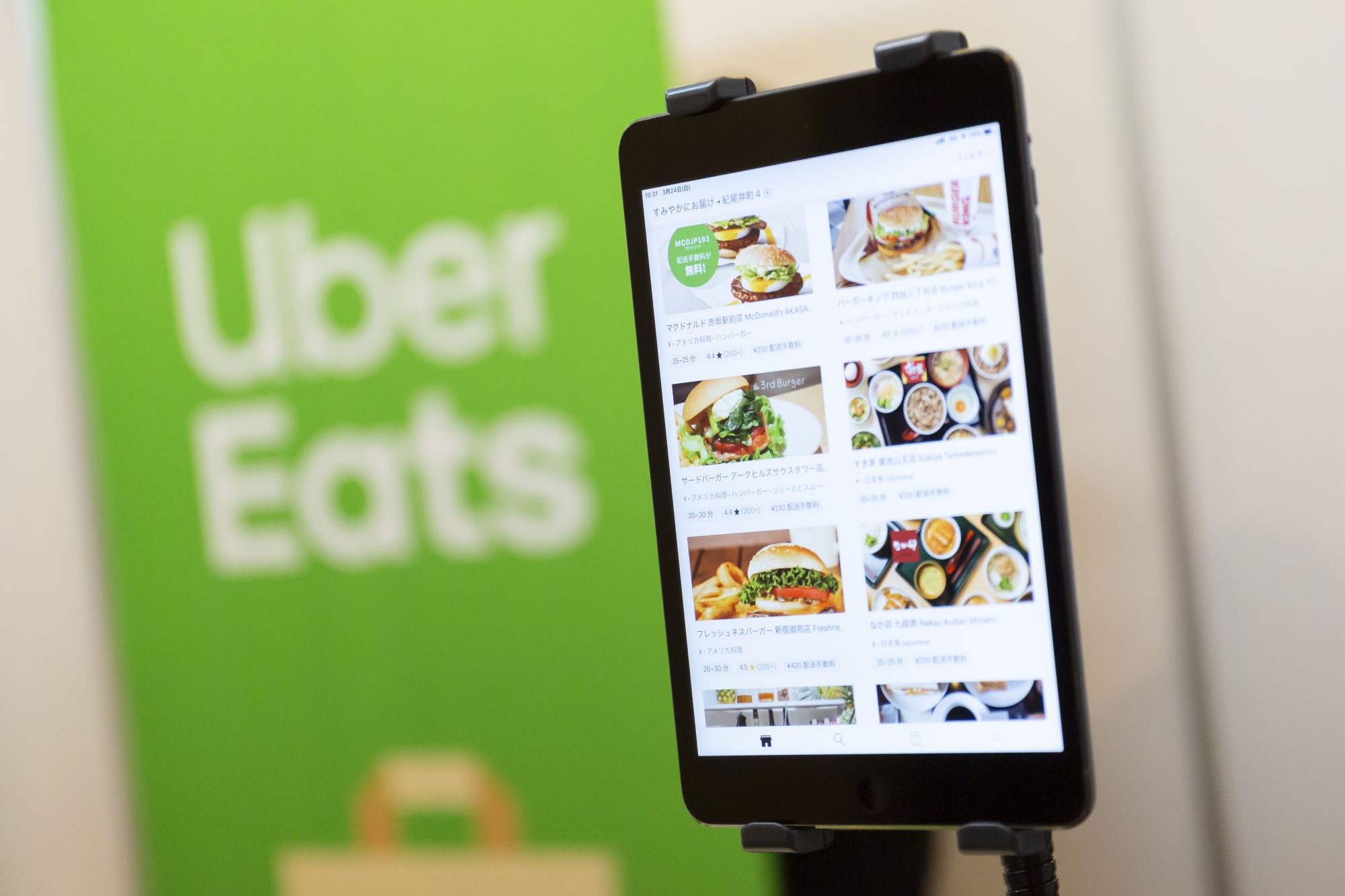 Uber Eats has a new option for those diners who want the ambiance of a restaurant but hate the wait. The company has unveiled a dine-in feature in some cities that lets customers pre-order food on the app and then eat at the restaurant, according to TechCrunch. And unlike most of Uber’s services, the driver or the courier is cut out of the equation entirely. Diners order food on the app and arrange transportation to the restaurant themselves — there’s currently no option to link a ride with your food order. Diners pay with the Uber Eats app, and can add an optional tip. Uber Eats launched the dine-in feature back in November, and is currently testing it in Dallas, Austin, Tucson and San Diego, reported Eater.

“We want to enable restaurants to focus on what they’re best at — making amazing food and providing top-notch service,” an Uber spokesperson wrote in a statement to Eater. “By allowing customers to order and pay in the app, we streamline the experience for both the customers and the restaurant.” Given that there are no drivers involved, diners aren’t charged a service or delivery fee for using the dine-in option. Uber does charge restaurants a fee for participating in the dine-in feature, but it’s less than the fee it charges for delivery.

It’s unclear exactly what kind of customer base Uber Eats is targeting with this feature — the truly time-strapped would probably just order delivery or at the very least, order for pick-up. It’s more likely that the dine-in feature is a way for Uber to make easy cash from restaurants that partner with its platform, without sacrificing any of its earnings to delivery drivers. For restaurants, the dine-in feature could be a way to fill empty tables. Finally, it could yield data on customer’s dining habits that will no doubt be valuable to Uber down the line.