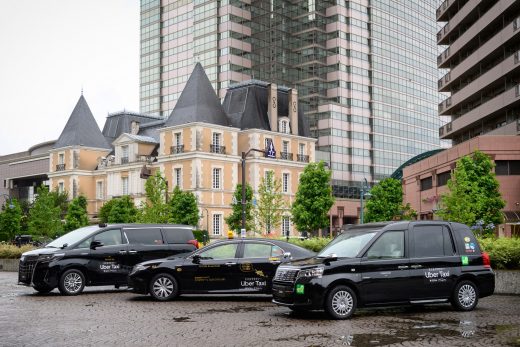 Uber is finally available in Tokyo as a taxi service 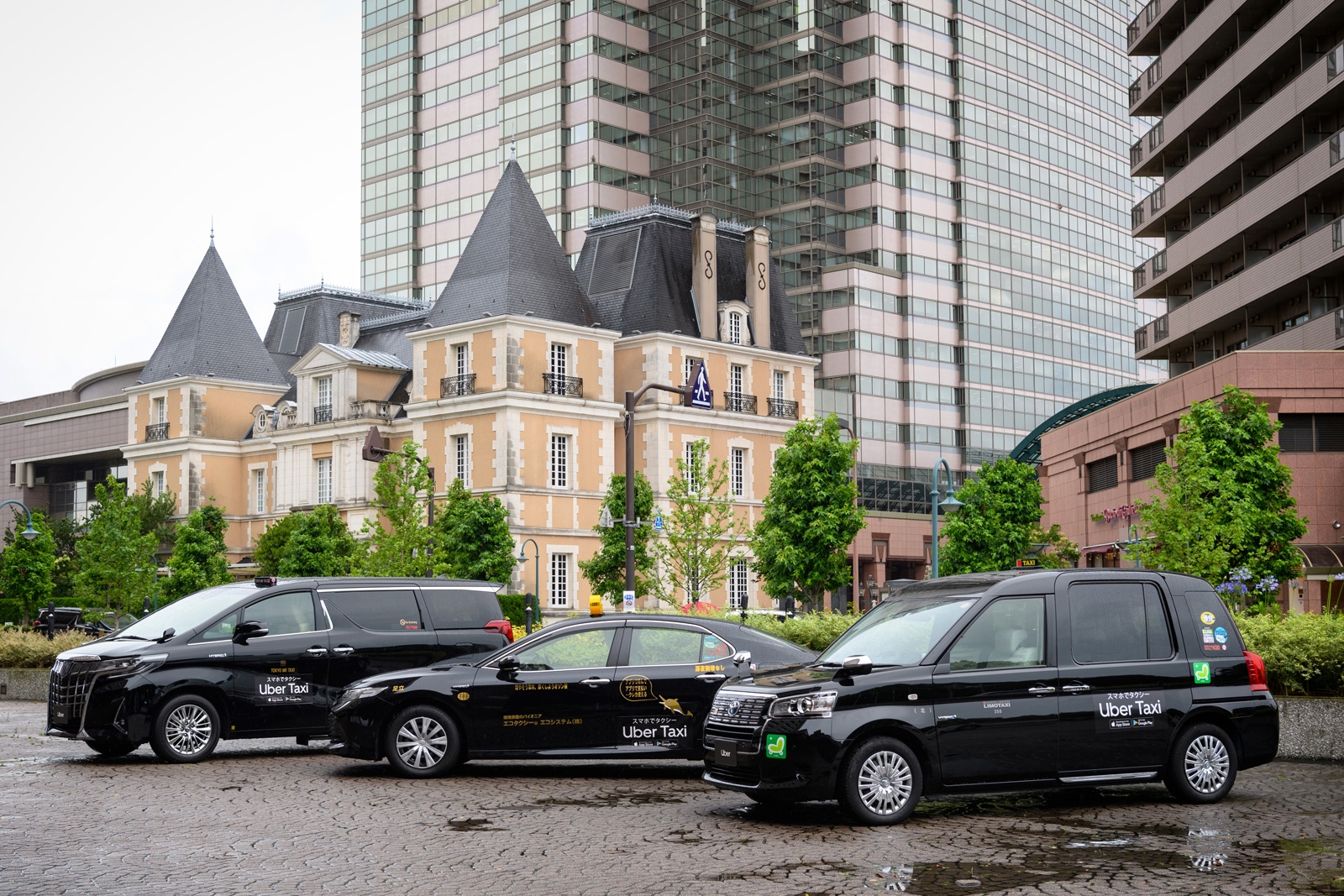 Uber is a mainstay in numerous giant cities, but it hasn’t had a foothold in Tokyo — a combination of strict limits on ridesharing and public wariness has kept it out of Japan’s best-known metropolis. Now, however, it’s part of the landscape. Bloomberg reports that Uber has launched its first service in Tokyo despite operating in Japan for about six years. This isn’t ridesharing, though. Instead, it’s offering Uber Taxi through 600 vehicles in the central business district as well as popular city areas like Akihabara, Asakusa and Shinagawa.

Coverage should reach all of Tokyo’s central districts by the end of 2020.

This could be important for both Uber and Japanese transportation as a whole. Uber doesn’t have many big markets left to serve, and this fills an important gap even as Tokyo slowly comes back to life after pandemic lockdowns. Theoretically, this also helps Tokyo residents leap into app-based ride hailing. Many locals still hire taxis by flagging them down. This could get them used to technological creature comforts such as live ride tracking without forcing them to give up a familiar experience.