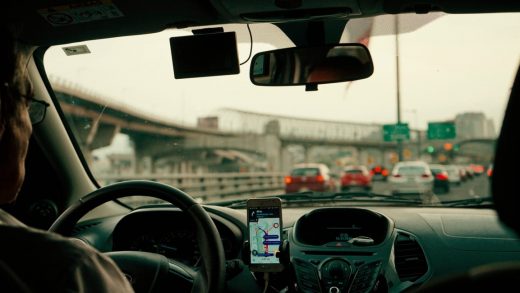 Uber is going to triple its Uber Eats staff across Europe, Africa, and the Middle East

November 06, 2018
The company has said it plans to add an additional 600 Uber Eats staff across Europe, Africa, and the Middle East in an attempt to better take on rival food delivery services such as Just Eat and Deliveroo, reports Bloomberg. A tripling of its staff would mean that Uber will employ 900 people in its Uber Eats division–up from 300 today.

The Uber Eats division of Uber is becoming increasingly important to the company. Uber Eats currently represents more than 10% of gross bookings for the company–a number expected to rise. But Uber Eats does not have the user base that other food delivery services in Europe, Africa, and the Middle East currently do. If Uber wants to catch up, it’s going to have to staff up so Uber Eats can better compete.

Besides adding more staff, Uber is also searching for more ways to attract users to its Uber Eats website. Currently, around 84% of all Uber Eats orders go through its app, whereas at rival Just Eat, half of all orders come through its website. Uber is also rolling out additional, local payment methods for its Eats service as well as working to expand the number of “virtual restaurants” that offer food through its service.

Virtual restaurants are eateries that lease kitchen space, but have no servers or dine-in options. They pop up in areas of a city where food delivery companies like Deliveroo or Uber Eats realize there is big demand. Currently in the U.K., Deliveroo leads in virtual restaurant offerings with more than 400 of them–but Uber Eats hopes to catch up and match that by the end of the year. 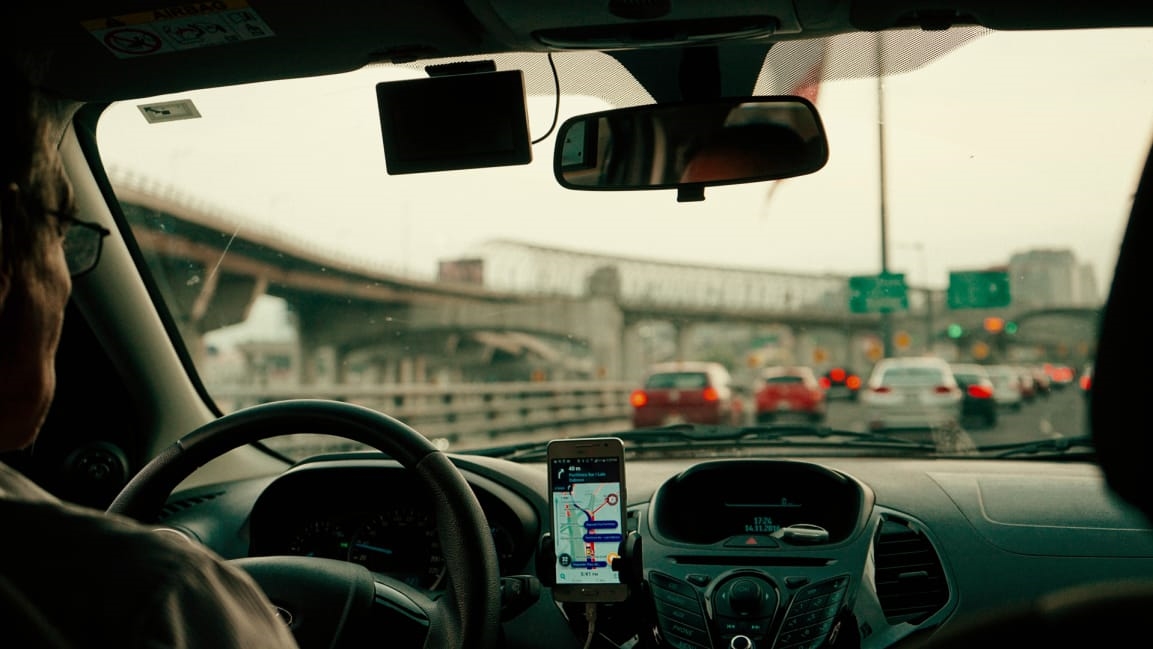