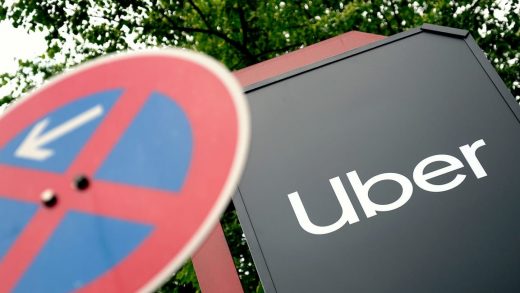 Uber lays off 400 marketing people in drive toward profitability

Just two months after a shaky IPO, Uber has dismissed a third of its marketing operation, or 400 employees.

The move, announced Monday, is part of a restructuring designed to put the company on a path toward profitability in the wake of its stock market debut in May.

Hazelbaker told the New York Times that the marketing operation had become bloated and decision-making processes had become unclear.

Uber reported slow growth and a loss of a billion dollars in its first quarter. The company will report its second-quarter results next Thursday. 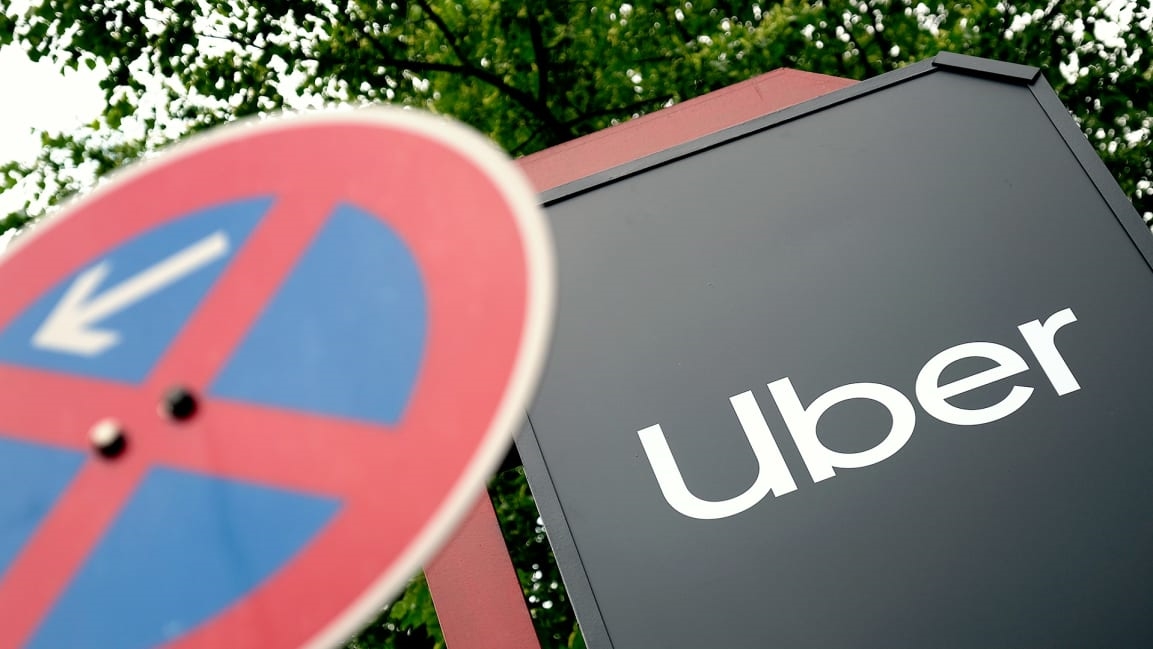