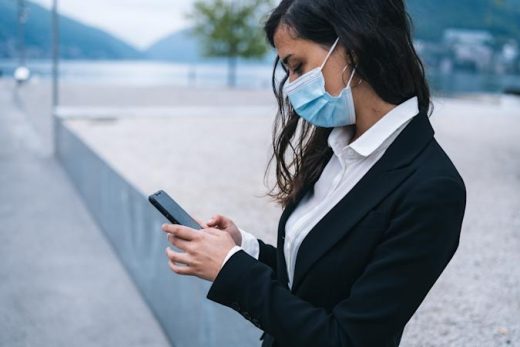 Uber and Lyft rides are pricier due to a lack of drivers (and the waits are longer, too)

The companies can’t keep up with the sudden surge in demand.

Uber and Lyft rides have been almost twice as expensive over the past few months in the US, because the ride-hailing companies have been having difficulties meeting demand. More and more people are going back to their old routines after getting fully vaccinated, which translates to higher demand for rides as passengers fire up their apps to go to work or to meet friends. In fact, Uber had its biggest total gross bookings this March. Not all ride-hailing drivers are keen on getting back on the road yet, however, and as The New York Times says, both Uber and Lyft admit prices are up as a result.

In the event that demand outstrips supply, ride-hailing services typically resort to surge pricing to entice more drivers to a certain area. Surge pricing has been more common recently, though, and in some cases, can cost riders as much as a plane ride. A recent analysis by Rakuten Intelligence found that the cost of a ride in April was up 40 percent from the same period last year.

A few days ago, Uber CEO Dara Khosrowshahi said at a JP Morgan media conference that “surge level prices have increased” and wait times are longer as driver supply can’t keep up with the demand in the US. According to Uber’s latest earnings report, there were 3.5 million active drivers and couriers in the first quarter of 2021, down 22 percent from a year ago.

The company vowed to spend $250 million in payments and incentives like cash bonuses in an effort to get drivers back on the road, though, and it seems to have started working. An Uber spokesperson told The Times that 100,000 more drivers have returned to the platform over the past four weeks. As for Lyft, the company spent $100 million on driver incentives in the first quarter of the year. Uber said the number of trips with surge pricing is declining after reaching its peak back in March. Both companies previously said that they expect the issue to persist throughout the second quarter of the year, so riders will likely continue seeing higher prices in their apps over the next months. 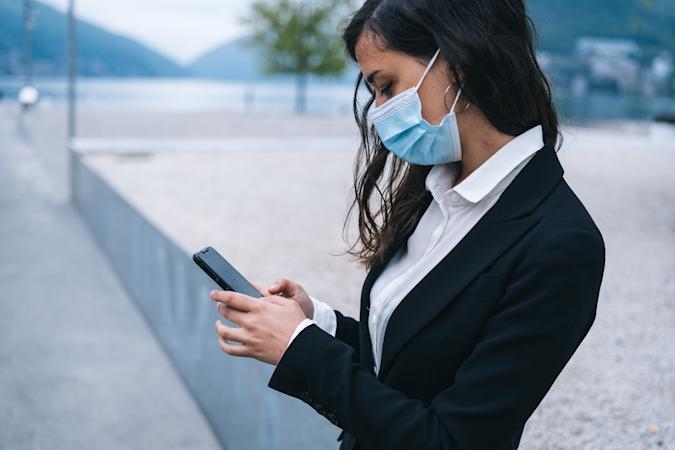