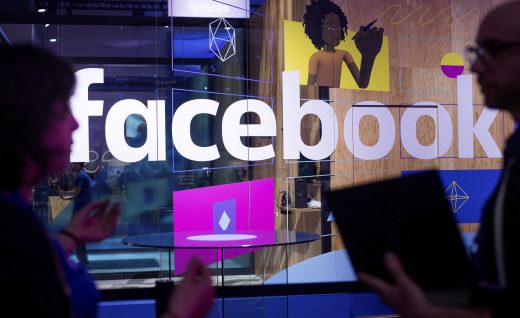 UK parliament report will call for ‘sweeping’ regulation of Facebook 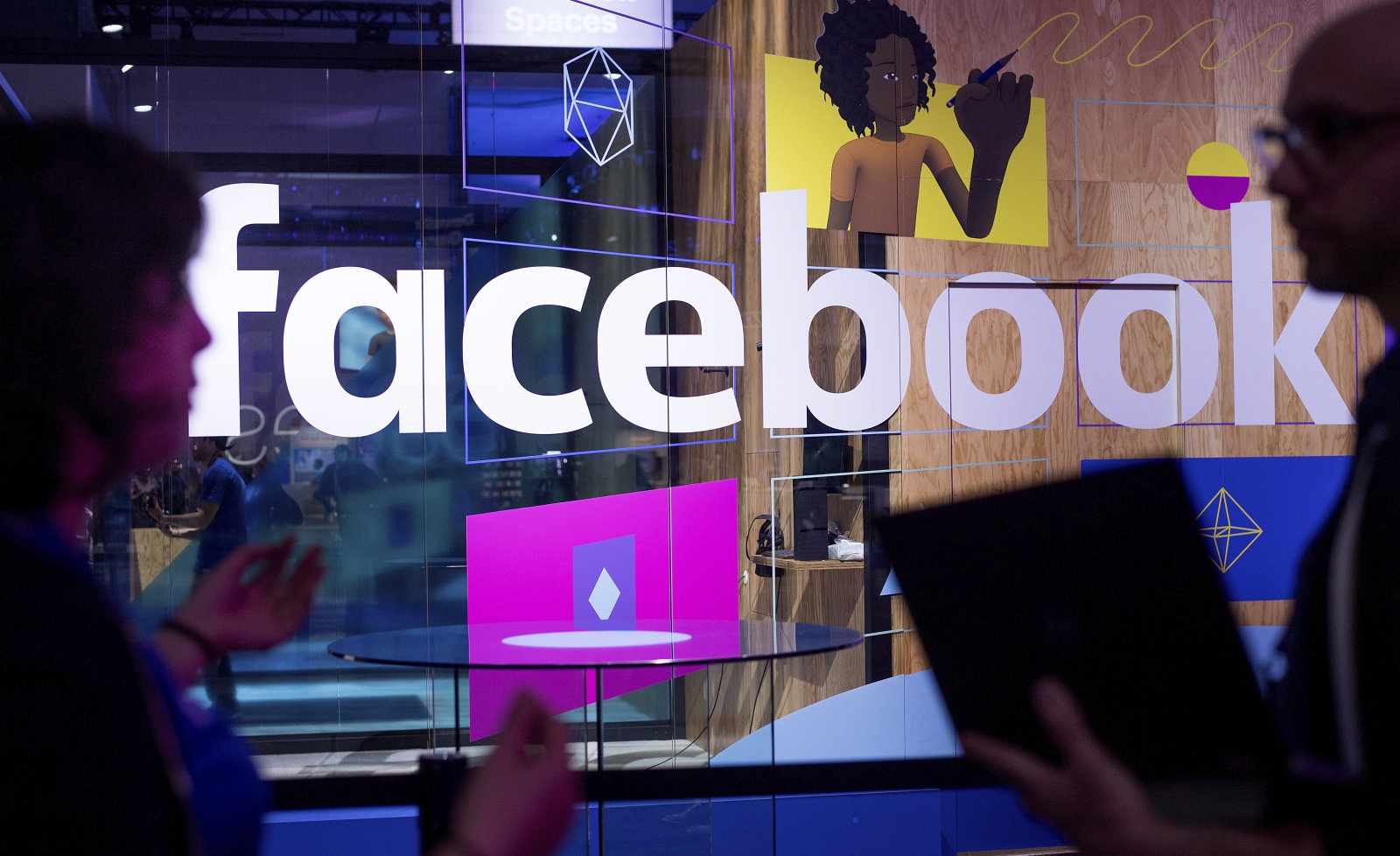 The UK Parliament’s Facebook document dump is close to creating serious legal trouble for the social network. According to The Guardian, the Digital, Culture, Media and Sport Committee plans to release a report on February 18th calling on the UK government to enact “sweeping” legislation regulating Facebook’s activities. The findings will assert that Facebook can’t be trusted to police its own data handling, and that CEO Mark Zuckerberg has been “duplicitous.”

The company has routinely rejected the committee’s assertions that the documents (seized from a third party) reveal widescale problems. It claimed the documents only covered a small slice of time, and that they lacked important context about how Facebook was using data. It may have gathered call and text logs from Android users, for instance, but Facebook said it was only used for call suggestions and prioritizing contacts.

The same report could produce headaches beyond Facebook. On top of the regulation, it’s expected to call for an independent investigation into possible foreign meddling in UK elections since 2014. Facebook itself may be innocent as it found no evidence of Russian attempts to skew the Brexit vote, but there has been mounting evidence in the period since, such as a relationship between a pro-Brexit campaign funder and the Russian government.

The report isn’t necessarily legally binding. However, it could still put pressure on Parliament to clamp down on Facebook’s behavior and require further disclosure for online political ads. Like it or not, the company might have to alter its data practices to keep serving British users.