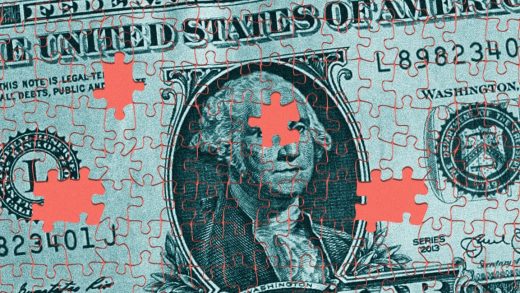 Unemployment extension update: Is the extra benefit $400 or $300? What’s taking so long?

Heading into yet another weekend of inaction on Capitol Hill, many Americans may be wondering what is happening with the latest coronavirus relief package, the extra unemployment ordered by President Trump, and the promise of another $1,200 stimulus check. Short answer: Nothing is happening anytime soon. The politicians making these decisions are now consumed by political party season, and Washington is cleared out. The Democratic National Convention is next week, followed by the Republican National Convention, followed by 10 weeks of presidential election campaigning mania. Here’s the latest:

Trump’s memorandum tells states to provide the additional $100 per week. States are already financially squeezed by the pandemic, and on Wednesday the Labor Department released guidance saying that for each recipient, states could meet that requirement with $100 already being paid in state unemployment benefits. States can choose their own path here.

Who knows? Because the scheme is funded by FEMA monies, it cannot piggyback on prior processes used for state or federal unemployment benefits, and therefore requires the creation of its own apparatus. Legal challenges (because the president is reallocating FEMA funds for unemployment benefits) may further delay your paydays. Some states, such as New York, say they are still waiting until “open questions” about the benefit extension are resolved.

What about a new stimulus check?

It’s not even on the horizon at this point. Democrats and the White House stopped negotiations a week ago. Each side is blaming the other for failing Americans. Congress is on recess until Labor Day.

People need aid. What can they possibly be disagreeing about?

So many things: Democrats want the $600-per-week extra unemployment benefit extended through 2020. Republicans want $200. The Democrats also want $1 trillion in aid to state and local governments. The White House is insisting on a $1-$1.5 trillion deal, while House Speaker Nancy Pelosi insists on $2 trillion, down from the $3.4 trillion HEROES Act that Democrats in the House passed in May.

How is the post office caught up in all this?

Democrats want substantial funding for the U.S. Postal Service, which Pelosi says was recommended by the bipartisan USPS board of governors. The post office is necessary to handle the surge in November election mail-in ballots. On Thursday, Trump was using USPS funding as a bargaining chip: “If we don’t make a deal, that means they don’t get the money . . . All they have to do is make a deal. If they make a deal, the Postal Service is taken care of, the money they need for the mail-in ballots would be taken care of.” We’ll keep you posted.

It’s unlikely any movement on a new stimulus package will happen before September at the earliest. We’ll continue to update when we hear more. 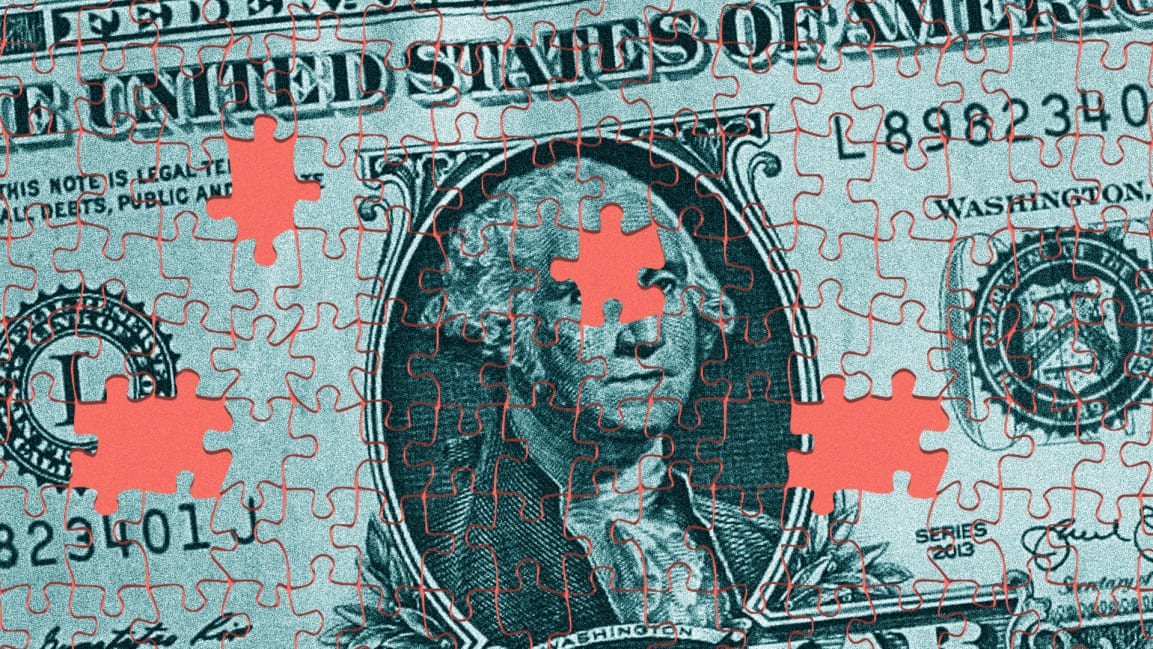