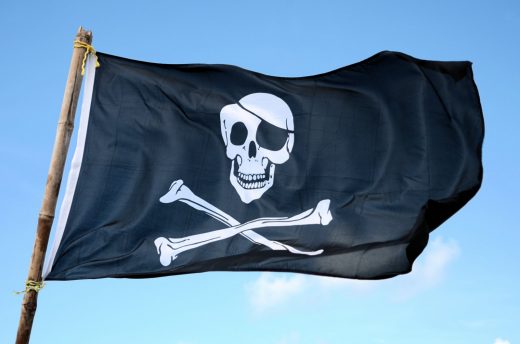 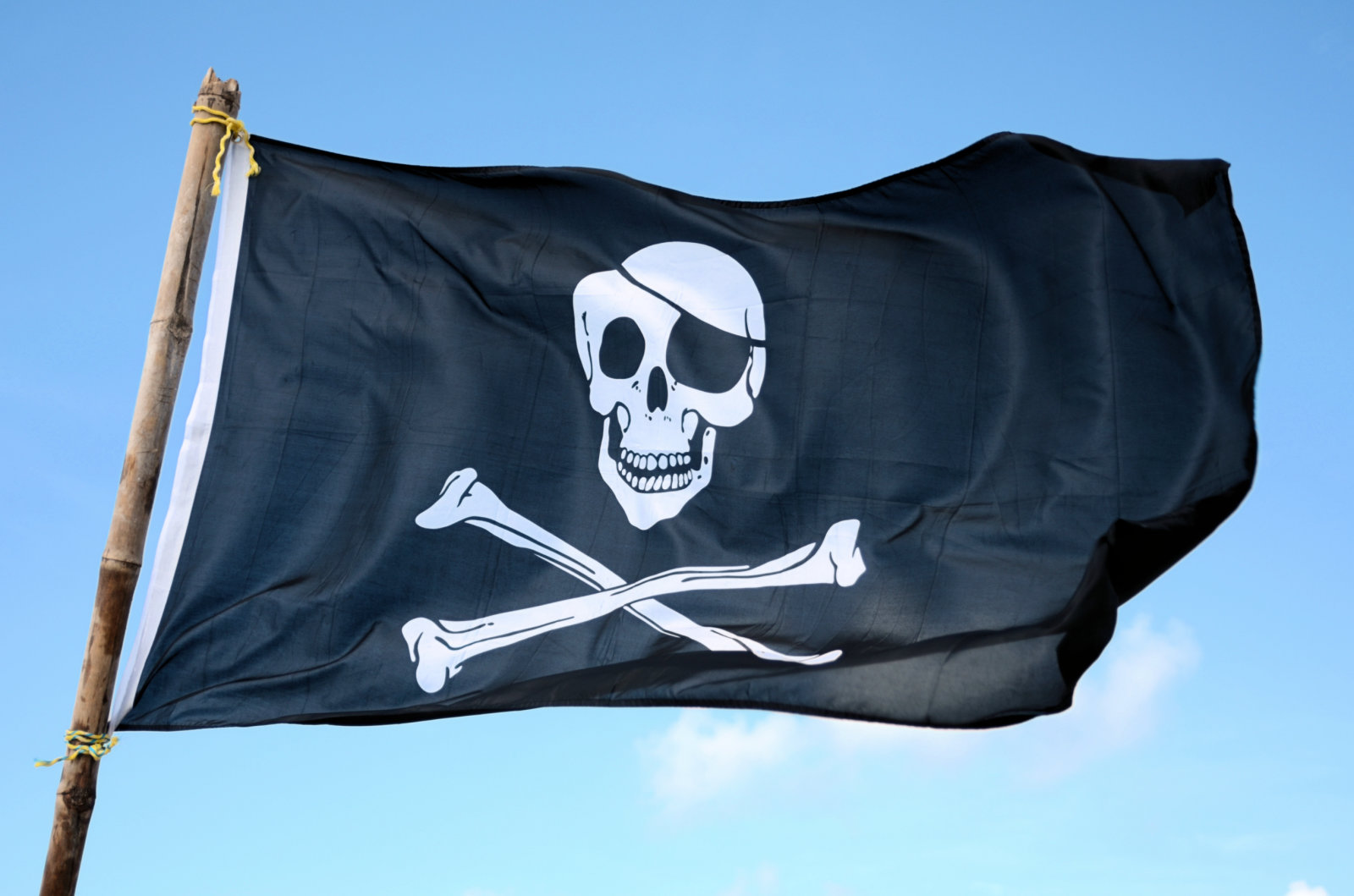 Remember the media industry’s vaunted Copyright Alert System? It was supposed to spook pirates by having their internet providers send violation notices, with the threat of penalties like throttling. However, it hasn’t exactly panned out. ISPs and media groups have dropped the alert system with an admission that it isn’t up to the job. While the program was supposedly successful in “educating” the public on legal music and video options, the MPAA states that it just couldn’t handle the “hard-core repeat infringer problem” — there wasn’t much to deter bootleggers.

The organizations, which include the RIAA, haven’t devised an alternative. However, they believe that habitual pirates should face discipline from their ISPs according to the Digital Millennium Copyright Act. They also plan to stick to “voluntary and cooperative efforts,” so you may not have to worry that they’ll squeeze providers or return to suing customers.

It’s hard to pinpoint any one reason why the Copyright Alert System failed (there’s no official explanation), but there are a few likely factors. From the outset, CAS was optimistic: it assumed that most pirates didn’t even realize they were violating copyright, and just needed to be shown the error of their ways. Well, no — many of them are fully aware of what they’re doing, or at least don’t care.

The other issue may simply be the rapidly evolving nature of online media. When CAS got started, peer-to-peer downloads were still a big deal in piracy. They haven’t gone away (the MPAA claims that Americans illegally downloaded 981 million movies and TV shows in 2016), but pirate streams are much more commonplace than they were a few years ago. How do you bust someone for streaming a song on YouTube, which primarily hosts legitimate clips? The notice system just wasn’t designed to catch present-day pirates, and there’s no clear solution in sight right now.

*Verizon has acquired AOL, Engadget’s parent company. However, Engadget maintains full editorial control, and Verizon will have to pry it from our cold, dead hands.