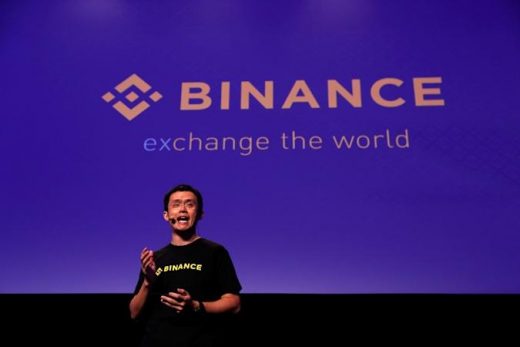 US probe into Binance reportedly expands to investigate insider trading

The company is accused of being a major destination for illicit cryptocurrency.

It’s turning out to be another duly eventful year for crypto. In the span of five months, meme currency Dogecoin has seen prices spike, PayPal has opened cryptocurrency trading and Tesla performed a u-turn on Bitcoin payments. Adding to the volatility, conflicting reports claim the world’s largest cryptocurrency exchange, Binance, is under investigation by the US Department of Justice and the Internal Revenue Service (IRS).

According to Bloomberg, officials interested in how crypto is being used for money laundering sought information from those familiar with Binance’s dealings. However, the publication did not confirm whether the investigations were tied to criminal violations, claiming that not all inquiries stem from “allegations of wrongdoing.”

Binance’s CEO Changpeng Zhao was quick to interject with his side of the story. Without explicitly naming the article, he tweeted that the “news” painted his company in a negative light. According to Zhao, Binance had “collaborated with law enforcement agencies to fight bad players,” adding that the story made that “look like a bad thing.”

However, the fact is the cryptocurrency exchange — which is banned from operating in the US — has been fielding money laundering allegations for a while now. A recent report from blockchain forensics firm Chainalysis said Binance was a top destination for illicit cryptocurrency in 2019.

Regulators are also investigating whether Binance permitted Americans to make illegal trades, sources told Bloomberg. It’s prohibited from doing business in the US because it offers securities that aren’t registered with the Commodity Futures Trading Commission. Though the company has repeatedly rejected the claims, crypto news sites have said its restrictions on Americans can easily be bypassed. Bloomberg adds that Binance also previously advised Americans to use a VPN to hide their location when seeking access to its exchange.

The company’s entanglement with federal law enforcement arrives amid growing regulatory scrutiny of cryptocurrencies. US officials worried about the lack of oversight over digital assets fear they are being used to cover up illegal transactions, including drug deals. Meanwhile, the IRS has reportedly been expanding its ability to track individuals who owe taxes based on cryptocurrency investments. If you ask experts, they’ll tell you that lawmakers are facing the eternal dilemma of playing catch-up with technological innovation.

Binance was founded in China, but was forced to move out of the country in the wake of a ban on crypto trading in 2017. It is now incorporated in the Cayman Islands, according to Bloomberg, a notorious tax haven used by corporations and the wealthy to hide their finances.

(September 27, 2021), the company issued a statement on Twitter asserting its compliance with US laws. “We take our legal obligations very seriously and engage with regulators and law enforcement in a collaborative fashion,” Binance said. “We have worked hard to build a robust compliance program that incorporates anti-money laundering principles and tools used by financial institutions to detect and address suspicious activity.”

The company continued: “We have a strong track record of assisting law enforcement agencies around the world, including in the United States.” 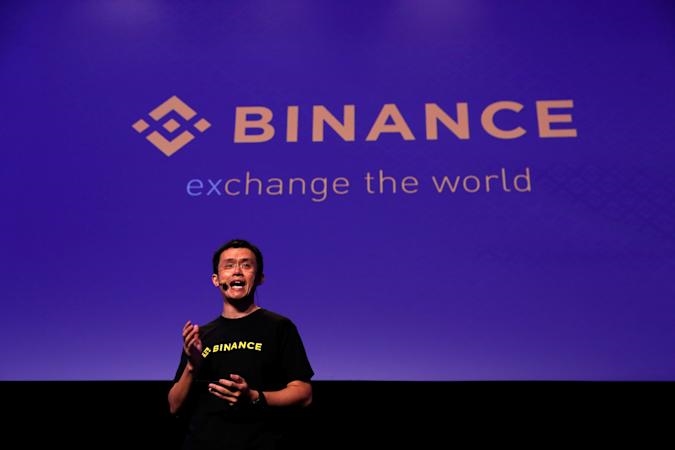