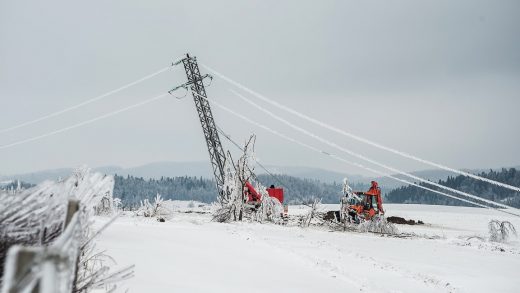 Utility companies aren’t preparing for the right kind of disasters

A busy 2021 Atlantic hurricane season is in full swing. The year’s 18th-named storm, Sam, has become a hurricane. Meanwhile, some residents in the parts of Louisiana hit hardest by Hurricane Ida in late August are still waiting for their power to be restored. And thousands of Texas residents endured multiday outages after Hurricane Nicholas in mid-September.

Americans are becoming painfully aware that U.S. energy grids are vulnerable to extreme weather events. Hurricanes in the East, wildfires in the West, ice storms, floods, and even landslides can trigger widespread power shortages. And climate change is likely making many of these extreme events more frequent, more severe, or both.

As a long-time researcher of the electric utility industry, I’ve noticed that the U.S. tends to treat extended power cuts from natural disasters as an unfortunate fact of life. Even in states like Pennsylvania, where I live, that aren’t typically in the path of major tropical storms, a surprising amount of energy infrastructure is potentially vulnerable to extreme weather.

But in my view, major energy disruptions are not inevitable consequences beyond our control. Rather, the rising number of large weather-related blackouts in recent years shows that utilities, regulators, and government agencies aren’t planning for these events in the right way. What’s needed is an understanding that extreme weather events are fundamentally different from other kinds of power blackouts, and that resilience is not just about the grid itself, but also the people that it serves.

How power companies plan for disasters

In most areas of the U.S., power grids tend not to fail unless they are pushed really hard. Utilities have built a tremendous amount of redundancy into energy-delivery systems—extra-generating capacity and transmission lines that can get electricity to customers if part of the system fails. That’s the right approach if major threats are things like equipment overloads on very hot days, or random equipment failures that could cascade into much bigger problems.

Utilities and regulators have planned grid design around these kinds of failures for decades. And for the most part, this approach has worked well. Truly severe power outages from causes other than extreme weather don’t happen very often in the U.S. The last really big one, on August 14 and 15, 2003, affected some 50 million people across the U.S. Northeast and Midwest and southern Canada.

Redundancy is a good strategy for keeping the grid stable following an unexpected malfunction of one or two pieces of equipment. It also allows utilities to do more of what they are good at—building, maintaining, and operating power grid infrastructure.

But in the face of extreme weather events, the system needs a different kind of redundancy. Building more equipment in vulnerable places won’t keep the lights on if the entire area is hit by a disruptive event all at once. In Louisiana, Hurricane Ida was so fierce that it took down multiple power-transmission lines that feed electricity into New Orleans and surrounding parishes. Some of this damaged infrastructure had been upgraded or put in place following previous severe storms.

First, it means realizing that a lot of equipment in the same place will be affected all at once. One reason that Ida led to such large blackouts in New Orleans was that some older transmission lines going into the city hadn’t been upgraded to withstand more severe weather, even though they ran beside new equipment.

Second, the goal should be to get people the services that they need, not necessarily to keep the grid up and running, which is very costly and just won’t be possible in all circumstances.

This means thinking about solutions outside of the traditional utility business model—for example, deploying lifeline systems, such as solar panels, batteries, or generators. This isn’t how utilities traditionally do business, but it will tide people over while power companies make large-scale grid repairs after storms.

Third, it’s time to acknowledge that the risks of extreme events are increasing faster than many utilities have been adapting their plans. For example, Pacific Gas and Electric in California has only recently incorporated wildfire risk into its transmission planning, and now is more seriously considering burying power lines.

Entergy, which serves much of the area hit hardest by Ida, has upgraded its transmission design standards so that newer lines can withstand higher winds. This is a useful step, but it did not prevent catastrophic power outages during a period of dangerously hot weather. Utilities and regulators still assume that the scale and likelihood of many weather-related risks has not changed in the past several decades. As climate change accelerates, utilities and regulators should be working to understand which risks are changing and how.

Some utilities, like those in New York, are learning from recent experiences with extreme weather events and trying to solve these problems. Con Edison, for example, has focused not only on restoration plans following extreme events, but has also tried to model and quantify the changing risks that it faces. Others, like those in Vermont and California, are weighing how they can achieve extreme-weather resilience as their grids become more dependent on renewables.

How much money to spend for resilient grids is a major question. What’s already clear is that building more, bigger infrastructure is not necessarily better. 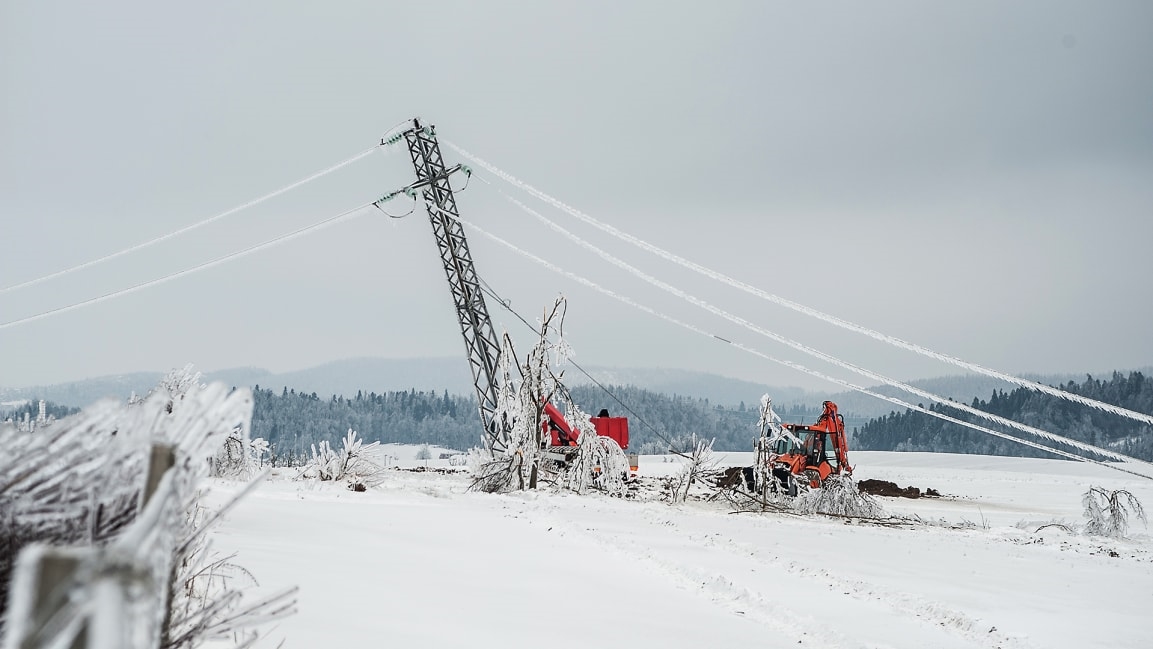