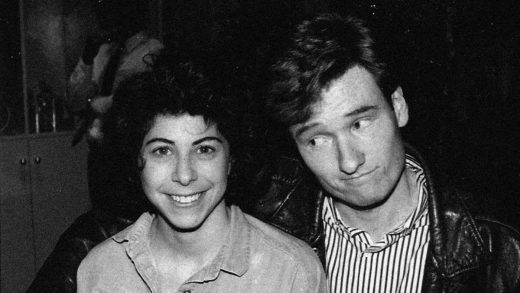 When Nell Scovell learned that young girls in India are almost twice as likely to die as boys, she despaired. The writer, whose résumé reads like a TV Hall of Fame induction ballot, wondered aloud how she could possibly continue her quest to fix the gender imbalance in late-night shows while such weightier problems plagued the world. She learned of the horrifying statistic when she was having lunch with Gloria Steinem and Sheryl Sandberg, with whom Scovell co-wrote the mega-selling, mantra-coining Lean In. With a slight smile, Steinem told Scovell, “You worry about late-night TV. I’ll worry about India.”

This benediction pre-emptively quelled any doubts Scovell might have had going forward about the worthiness of her cause. In the ensuing five years, she doggedly pursued her mission to caulk the gender gap in late night TV writers’ rooms. She’s confronted showrunners directly about staffs that serve as testosterone factories. She’s circumvented the system to put funny women like Jill Twiss in the sight lines of gatekeepers. (Twiss now writes for Last Week Tonight with John Oliver and is the author of that show’s recent parody-for-charity book.) But Scovell’s most audacious coup yet in this mission is her just-published comedic memoir, which also breaks down TV’s Women Problem from every angle. It’s a book that’s every bit as entertaining and instructional as it is incendiary.

“There’s this perception that there’s a pipeline problem for woman and people of color,” Scovell says. “I don’t buy into that. I think we have a broken doorbell problem, and there are plenty of women and people of color standing at the doorstep trying to get in the door and nobody’s opening it.”

Just the Funny Parts… And a Few Hard Truths About Sneaking Into The Hollywood Boys Club is Scovell’s attempt to dispatch a fleet of electricians to repair those doorbells. The book chronicles her fraught path from journalism to TV writing in the late-1980s, revealing both the speed bumps along the way and the confusing signage upon arriving. (“You write like a guy,” Garry Shandling once told her, intending it as a compliment.) Readers tag along as Scovell writes for everything from Newhart to N.C.I.S., and even creates Sabrina the Teenage Witch, a show sturdy enough to make it to syndication years after its mastermind left. The one constant during the better part of her three decades writing for TV is that Scovell was almost always the lone woman in whatever room she found herself in–not a token, but the one who slipped through. It’s a situation that’s improved only marginally over time.

“For thirty years I’ve been hearing that it’s getting better for women,” she says. “And until I see statistical proof over enough years that that’s true, I won’t believe it.”

Although liberally peppered with jokes, Just the Funny Parts shines a spotlight on the dark side of working as a woman in television. (She would have titled the book “Just the Angry and Bitter Parts,” she helpfully explains, but then it would have been eight volumes long.) She’s not afraid to name names, displaying exactly the kind of candor one would expect from the writer behind a 2009 Vanity Fair essay about the biased hiring practices at Late Show with David Letterman, where she briefly worked as a writer back when it was called Late Night. The book details how the team at Fox’s real-time terrorism thriller 24 refused to take her on because, as she was told, “we had [a woman] once and it didn’t work out,” and how the head writer at The Smothers Brothers Comedy Hour came on to her at a time when the future of her job was in jeopardy.

That moment, which would be harrowing if Scovell didn’t expertly deflate it with humor, was written before the #MeToo movement began, but takes on a new immediacy now. (Scovell had time before Just the Funny Parts was published to add in a paragraph about Harvey Weinstein, but no opportunity to include anything about the now excommunicated Matt Lauer, who makes a cameo in the book, relating to the national conversation sparked by the Letterman essay.) Scovell paints a graphic portrait of an era in which women didn’t yet have a vocabulary to describe what was happening to them—rampant sexual favoritism and harassment—let alone reasonable options for recourse.

“There are famous stories back in the old days of William Morris where assistants would tell each other: ‘Don’t get on an elevator with Bill Cosby,’” she recalls. “But they were less whisper networks and more shrugs, like, ‘That’s just him.’”

In the wake of #MeToo and Time’s Up, some of the problems Scovell has dealt with throughout her career are finally being addressed in what appears to be a meaningful way. On the day she and I spoke, the WMA announced it would be supporting the inclusion rider. It’s a step which should help ensure all the righteous talk about diversity and respect doesn’t amount to mere lip service, holding Hollywood’s feet to the fire. Proof of the Time’s Up impact is already beginning to materialize. Just this week, Variety reported that pilot season 2018 has seen a huge surge in shows from female creators, across all networks. It’s a shame that it may take a looming threat of financial penalties to convince showrunners to diversify their writers’ rooms.

In Just the Funny Parts, Scovell lays out a convincing case for why bringing in a wealth of different perspectives to a TV show invariably creates a richer palette of jokes and storylines. It’s something she’s spent years explaining to friends in the industry who staff their shows exclusively with white guys.

“I’ve had [show runners] come back to me and say, ‘You were right, Nell’—the four most beautiful words in the English language,” she says. “It’s because they eventually hired more diverse staffs and noticed that it wasn’t just the right thing to do, but the right thing to do for the show.”

In a post-inclusion rider era, Scovell isn’t ashamed to hold herself accountable either. She admits to wishing she had hired more writers from a wider array of backgrounds at Sabrina the Teenage Witch in the early ’90s. The top four senior positions on the show all belonged to women—a situation Scovell has not yet seen repeated—but she regrets not making it a point to strive for racial diversity as well.

“It’s okay to be on the curve as long as you’re learning,” she says. “I was ahead of the gender curve, but I wasn’t ahead of the intersectionality curve and I get it now. It’s important to me. I’d like to have a show again so I could do better this time.”

Ever since David Letterman has retired, he’s hinted at a similar (extremely late) awakening, going so far as to say, “I don’t know why they didn’t give my show to a woman.”

Nell Scovell has a less sanguine interpretation. “By the way, I just noticed that on Letterman’s Netflix show there are five executive producers and they’re all men,” she says. “And I haven’t seen a photo of them, but I’m gonna guess they are all white.” 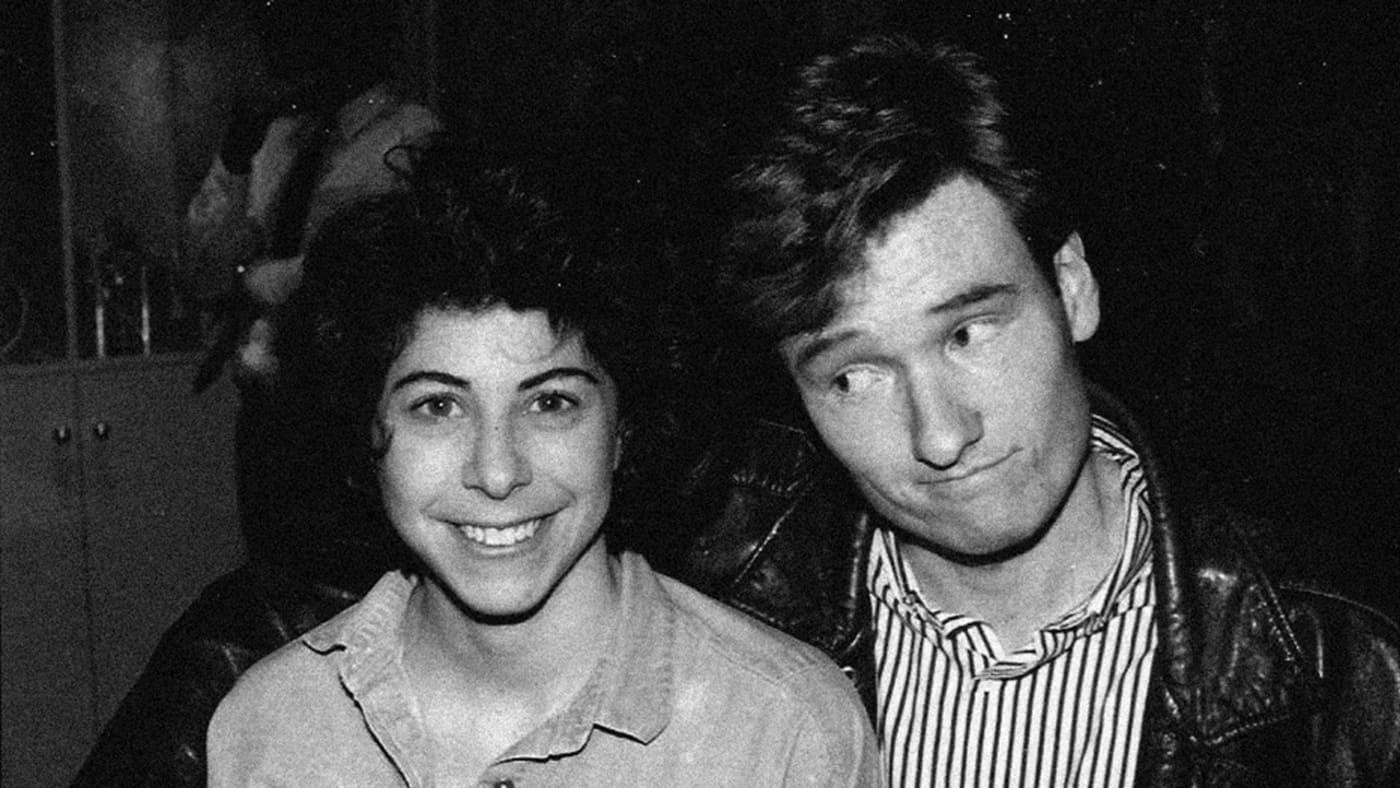