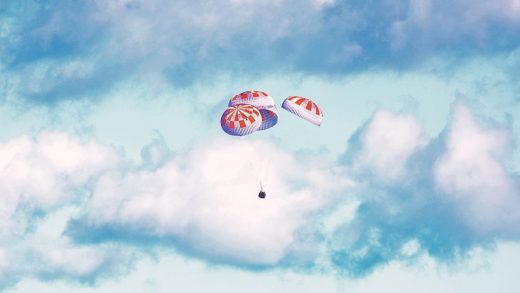 NASA TV posted raw video of SpaceX’s Crew Dragon capsule splashing into the Atlantic Ocean earlier today, and it’s truly a sight to behold. This particular craft was unmanned, but it’s theoretically capable of carrying human beings into space and then returning them to Earth, marking a huge milestone in private spaceflight.

“This is an amazing achievement in American history,” NASA administrator Jim Bridenstine said on NASA TV, per the New York Times.

The video shows the craft gliding smoothly downward, its descent cushioned by four red-and-white parachutes, only to plunge safely into the water. Again, no one was in there, but you can just imagine what it might be like to be inside as it makes contact with the planet.

In other words, if SpaceX or another private company is successful in launching a space tourism service one day—and if you happen to be rich enough to be able to afford it—this is how the end of your trip could look.

Check out the clip in the video below or watch NASA’s extended coverage on its YouTube page.

.@SpaceX‘s #CrewDragon returned to Earth with a splash in the Atlantic Ocean off Florida’s eastern shore at 8:45am ET, completing an end-to-end flight test to the @Space_Station and back as part of our @Commercial_Crew Program. Learn more: https://t.co/MFB7dVb60c pic.twitter.com/8lFL6X3Tue 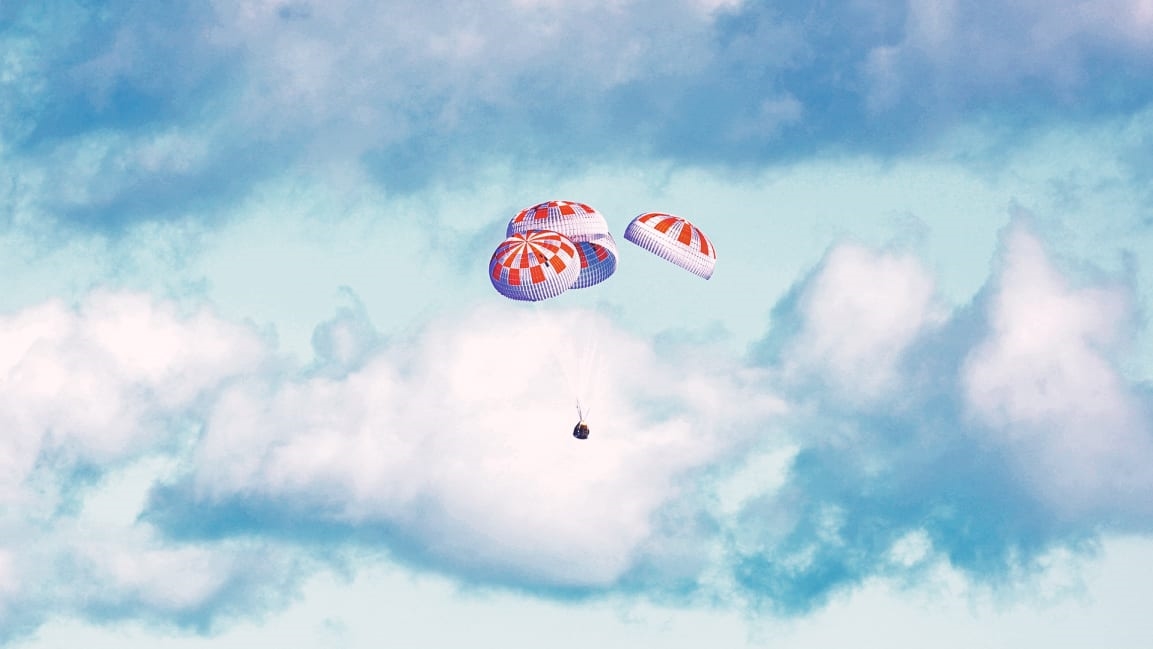