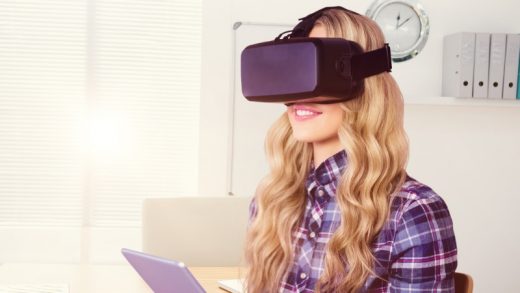 Virtual reality enters its ‘trough of despair’ as shipments decline

It wouldn’t be fair to say VR is dead, but from a consumer electronics perspective, it’s not far from it. 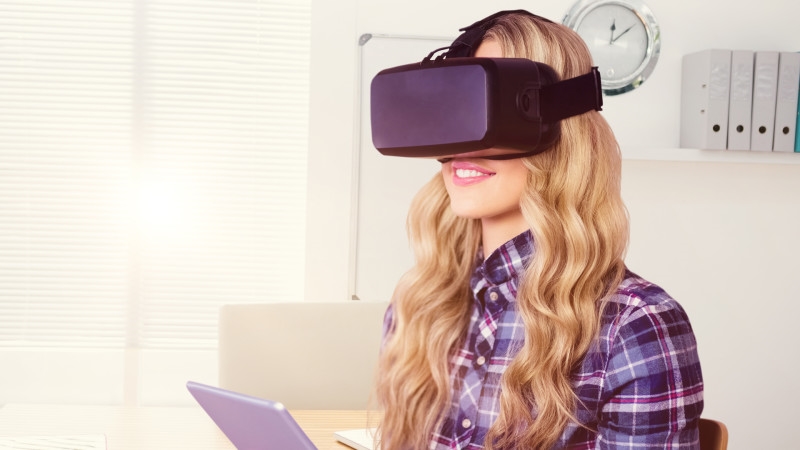 According to analyst firm International Data Corporation (IDC), global shipments of virtual reality (VR) headsets were down about 34 percent year over year in the second quarter. The company put a brave face on the decline, saying, “IDC expects this to be a temporary setback as the VR market finds its legs.”

The firm had predicted strong growth earlier this year.

When Facebook bought Oculus in 2014 for $2 billion in stock and cash, CEO Mark Zuckerberg said, “Oculus has the chance to create the most social platform ever, and change the way we work, play and communicate.” However, there’s little indication that mainstream consumers are interested in virtual reality. All available data, including IDC’s, points to declining interest. In the “hype cycle” of startups and new technologies, one might say VR has entered (depending on your preference) the trough of despair or sorrow or disillusionment.

This implies that there will be slow growth ahead — the “slope of enlightenment” — as markets and viable use cases are established for the technology.

The novelty of VR, aggressive hype and early marketing, bundling and price drops helped to propel and prop up initial shipments and sales figures. But as those tactics wane in the face of flagging consumer interest, the brands are pulling back.

Screenless viewers (e.g., Google Daydream, Oculus Go) declined from 1 million headsets shipped a year ago to less than half of that (409,000) in Q2 2018, according to IDC figures. Tethered headsets (i.e., for gaming) is an area where there has been growth, according to the company.

There is also some positive news on the B2B front:

While the consumer side of the VR headset market remains the focus of attention, the commercial side has seen pilots and large-scale deployments gaining traction. In 2Q18, roughly 20% of VR headsets were destined for the commercial sector, up from 14% in 2Q17. Along with the increase in share, average selling prices (ASPs) have also increased from $333 to $442 during the same period.

This ultimately may be where the VR market will net out: a number of B2B use cases (e.g., training, sales, design) and some consumer niche segments such as gaming and education, which still could be lucrative for device makers. However, absent major changes in the products or market, VR does not seem destined for mainstream consumer adoption.

Augmented or mixed reality is a potentially different matter, because consumers don’t need to make new hardware purchases. However, Apple is reportedly investing billions in the development of augmented reality glasses. But we won’t know until they appear, whether that’s the awaited mixed-reality device breakthrough or Google Glass 2.0.