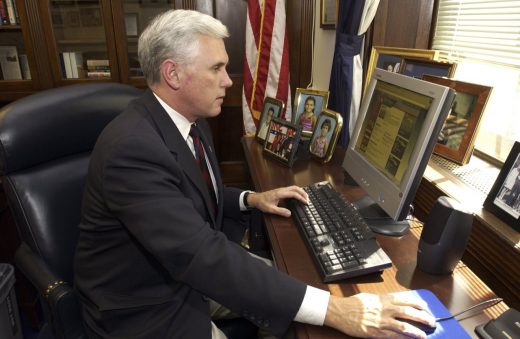 The Indianapolis Star reports that in response to a public records request, the current governor of Indiana has released 30 pages of emails from the AOL (which is the parent company of Engadget) account of Mike Pence. The former governor and current Vice President is said to have used his personal email account for state business on a number of occasions, which the paper notes is not against Indiana law. It also notes that a number of emails were not released because the state considered them “confidential.”

The only problem is, that while the public is apparently unworthy of examining Pence’s emails, it’s evident that at least once, hackers compromised the account. The Star reports that in June, someone sent emails to his contact list claiming Pence and his wife had been attacked in the Philippines.

There aren’t any details on exactly how the messages were sent, but if they had access to his contact list, the paper cites experts saying the hackers likely penetrated the account, giving them access to his inbox and sent messages. At the time, the then-governor apologized to the people who received the messages and created a new account.

In a statement, Pence’s office said that “Similar to previous governors, during his time as Governor of Indiana, Mike Pence maintained a state email account and a personal email account. As Governor, Mr. Pence fully complied with Indiana law regarding email use and retention. Government emails involving his state and personal accounts are being archived by the state consistent with Indiana law, and are being managed according to Indiana’s Access to Public Records Act.”

.@realDonaldTrump and I commend the FBI for reopening an investigation into Clinton’s personal email server because no one is above the law. 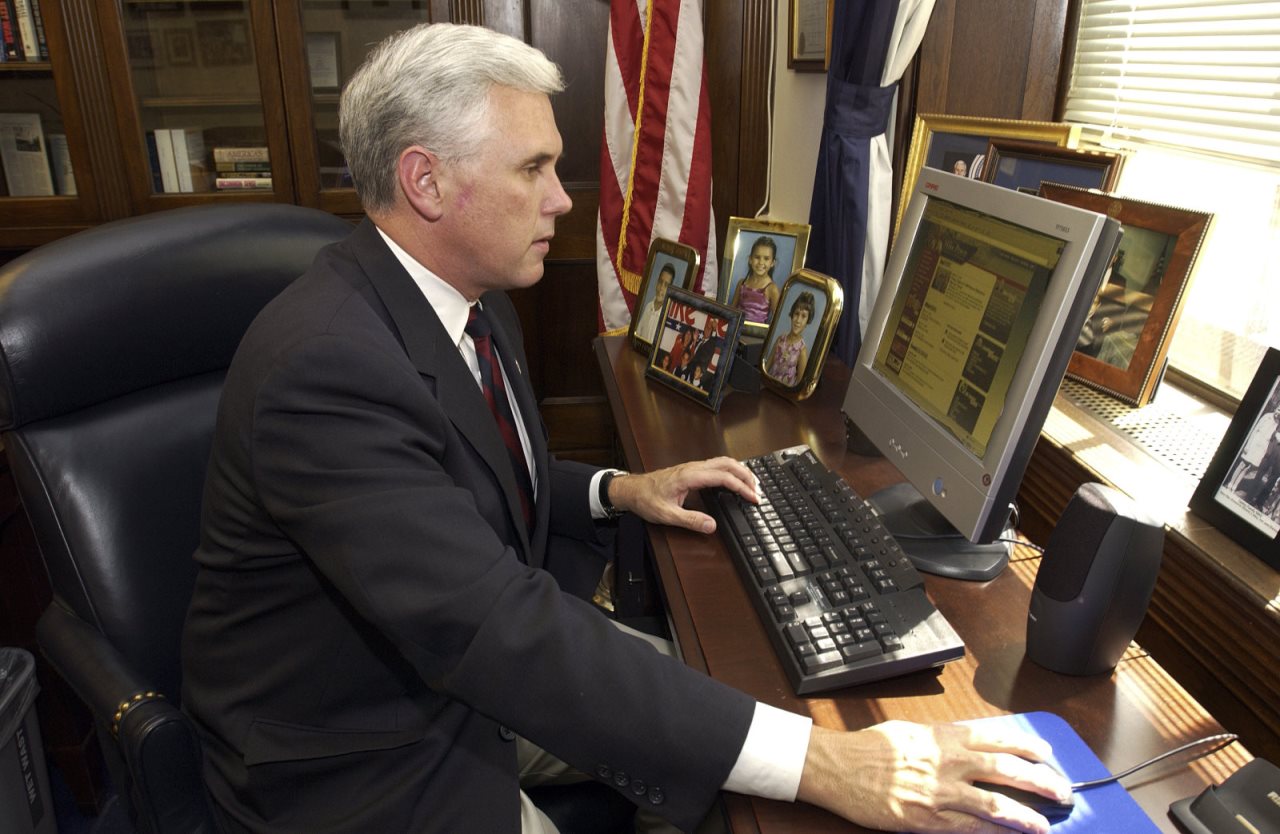