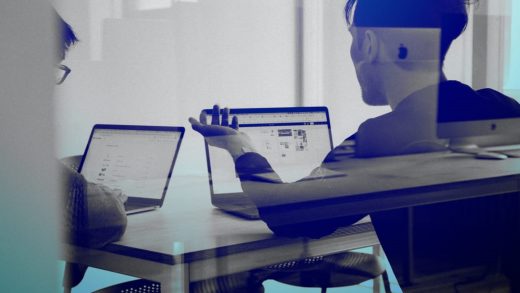 Want unconventional leadership? Work for a CEO with a wild name, says a new study out of Rice University.

Researchers traced 1,172 public companies for two decades, and found that companies helmed by Elons and Vitaliks and Heywards and Safras have more distinctive and unorthodox strategies than other companies. Put another way, unusual names correlated with unusual competitive moves.

“This is consistent with findings from psychological research that successful professionals who have uncommon names tend to view themselves as more special, unique, interesting and creative,” write the researchers.

The researchers chalk up their findings to the fact that though lots of people have uncommon names, few have the resources and visibility of CEOs, who enact their self-perceived unique creativity on a grand stage.

“Although many people may not have the confidence to exhibit how unique they believe themselves to be, CEOs do—they are generally confident individuals,” write the researchers. (Some would say too confident.)

Sticks and stones may break your bones, but common names will bore you. 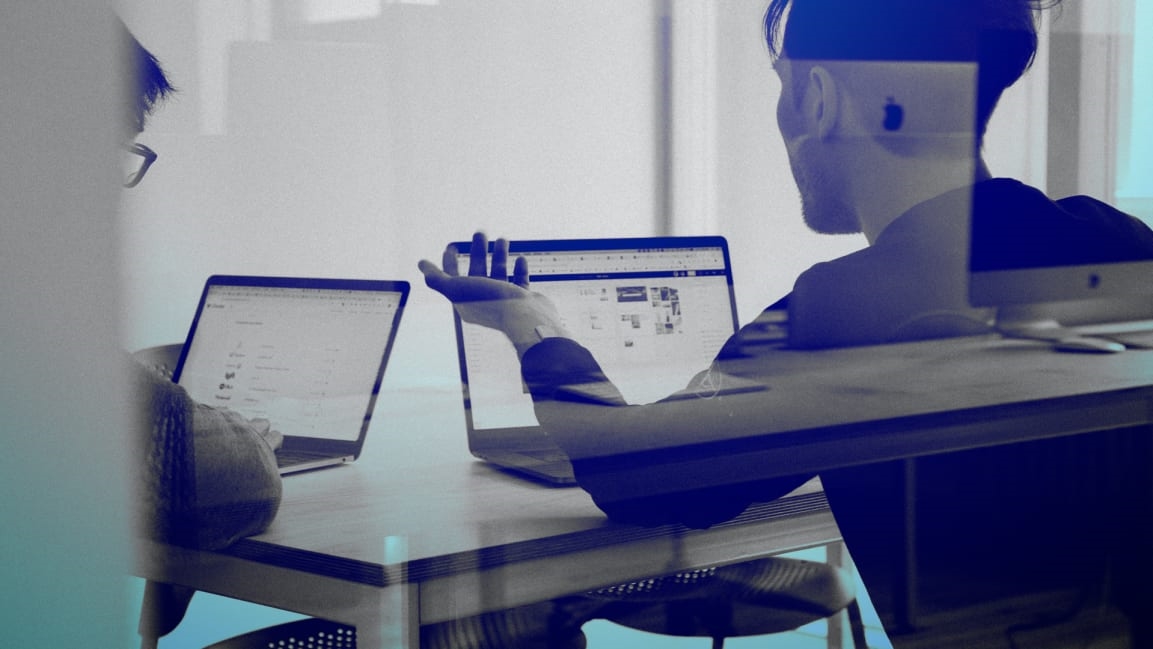