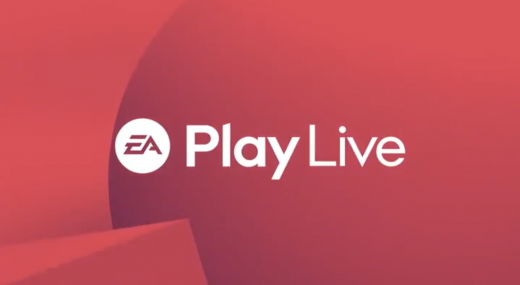 Watch EA Play Live with us starting at 6:40PM ET 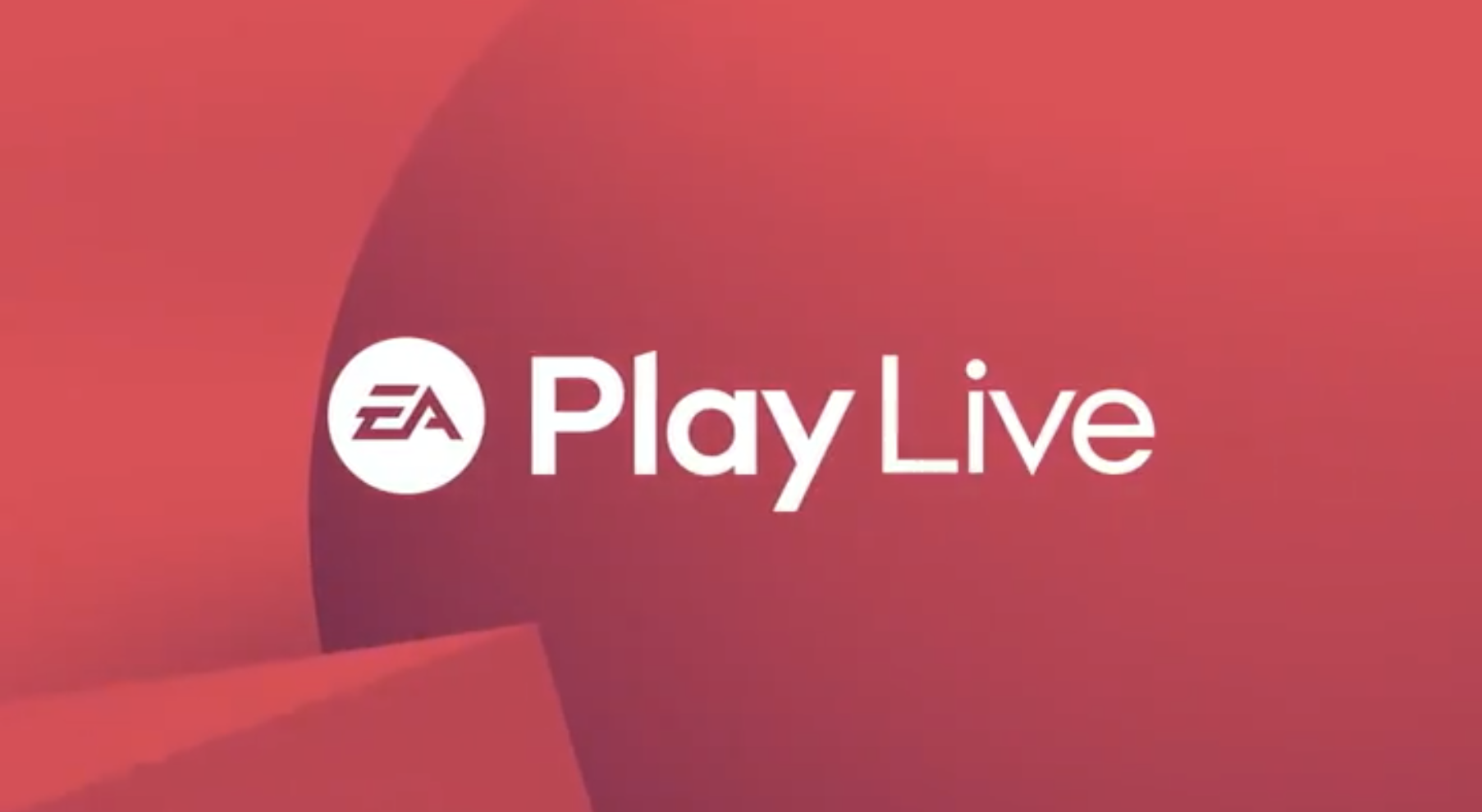 EA fans, come out to Play.

That intro only works if you say it in a creepy, sing-songy voice while clacking three glass bottles together, but you get the idea. EA Play Live is a digital marketing event hosted by Electronic Arts in lieu of its annual, in-person pre-E3 showcase, which was scrapped amid the coronavirus pandemic. The show kicks off at 7PM ET on YouTube and Twitch, and EA is poised to unveil a handful of new games, from indie gems to AAA extravaganzas.

You can watch along with Engadget Senior Editor Devindra Hardawar and myself right here, starting at 6:40PM ET. We’ll see some trailers, watch some developers attempt to stick to the script, and then discuss all the news afterward.

Speaking of news — EA hasn’t outlined exactly what we’ll see during today’s show, but there are a few confirmed appearances. Star Wars: Squadrons is the latest game out of EA Motive, and it’s heading to Xbox One, PlayStation 4 and PC on October 2nd, complete with cross-platform play and VR support. EA only revealed the game this week, teasing first-person X-wing battles with a cinematic trailer. Today would be a good opportunity to show off some actual Squadrons gameplay.

There’s also the new title from Hazelight, the studio that built A Way Out and Brothers: A Tale of Two Sons. Hazelight founder Josef Fares said there will be “a short tease” about the studio’s new game during EA Play Live. Fares has a reputation for saying whatever the hell he wants during live events, so maybe don’t run for a drink refill during his segment.

Of course, there will likely be plenty of Madden 21 and FIFA 21 talk, extra indie goodies from the EA Originals line, and potentially some DLC news for Battlefield 5 or The Sims 4. Maybe, maybe we’ll even hear something about Dragon Age, Titanfall, Skate, Mass Effect, Apex Legends, Need for Speed, Dead Space or Plants vs. Zombies. EA owns a deep library of iconic franchises, and with a new console generation on the horizon, everything is on the table.