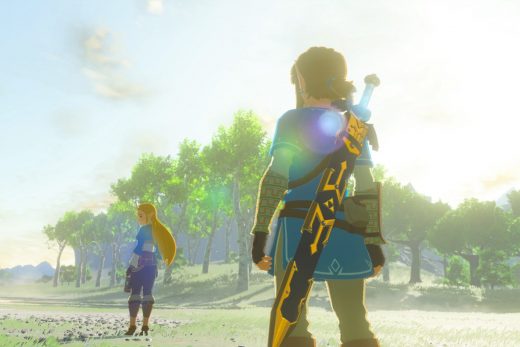 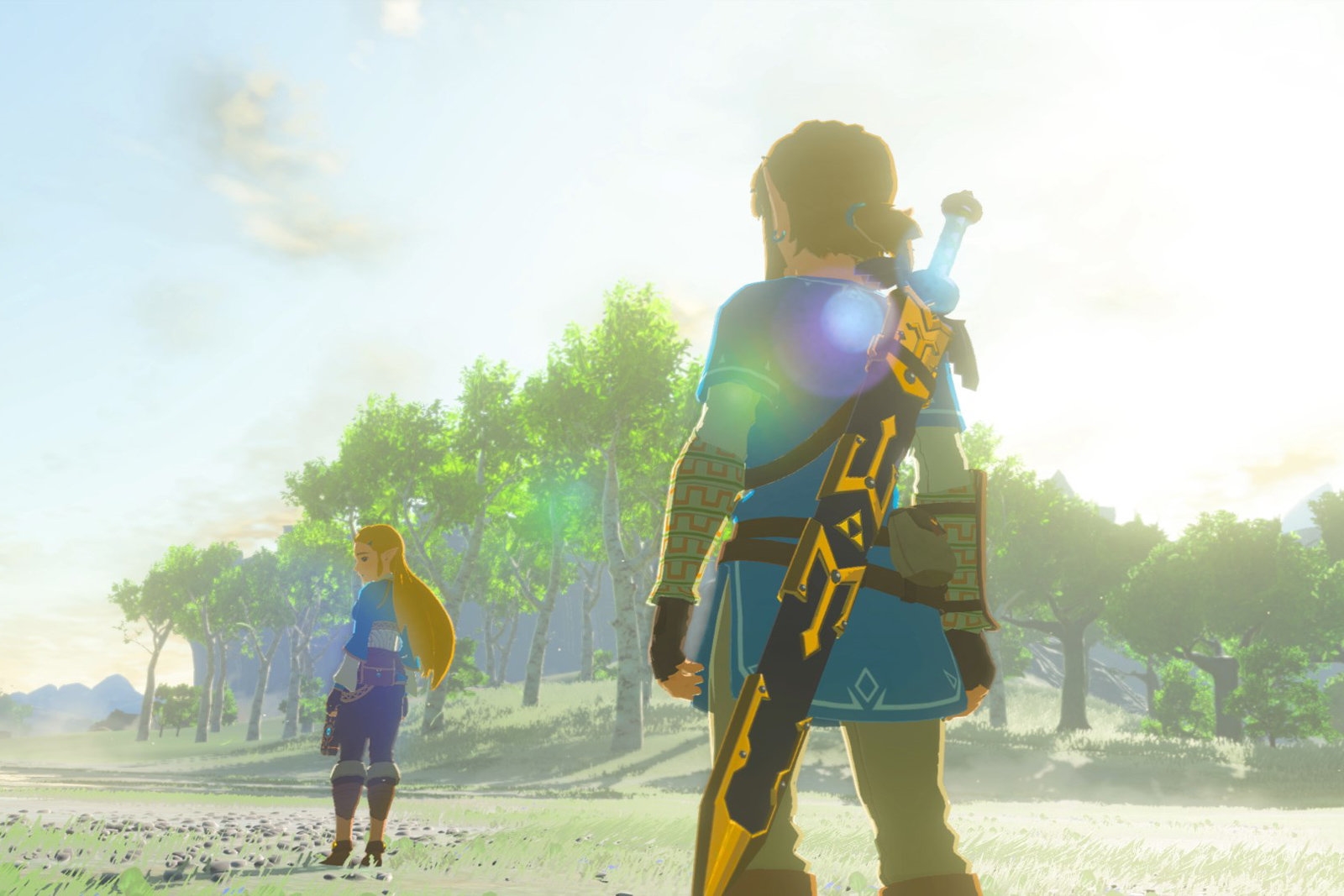 If you’re hoping to immerse yourself in video games now that summer has officially reached the northern hemisphere, you’re in luck. Games Done Quick is kicking off its annual summer charity livestream (below) on June 23rd at 12:30PM ET, and you can expect some very eclectic speedrunning in the name of a good cause — this time, for Doctors Without Borders. The week-long event will include more than its fair share of classics, but you’ll also find relatively recent games as well as the occasional left-field game to keep it fresh.

Not surprisingly, Nintendo will be well represented this year with speedruns for multiple games from the Legend of Zelda series (including Breath of the Wild), Super Mario, Kirby, Metroid and even Punch-Out. However, you can also expect races through oddball titles like Catlateral Damage, Clustertruck and Divekick, not to mention newer games like Prey and the Resident Evil 2 remake. You can even expect a co-op run through Command & Conquer: Red Alert 3, not to mention mysterious “bonus games.” The timing won’t always be convenient for live viewing, but there’s bound to be an extra-fast run through a favorite title.