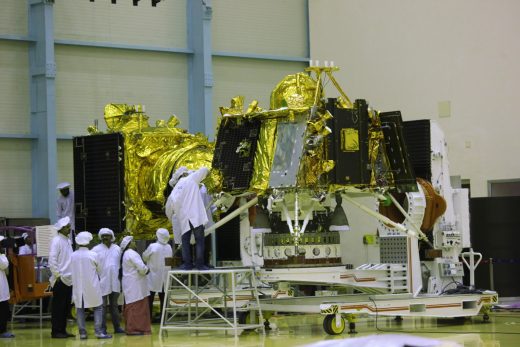 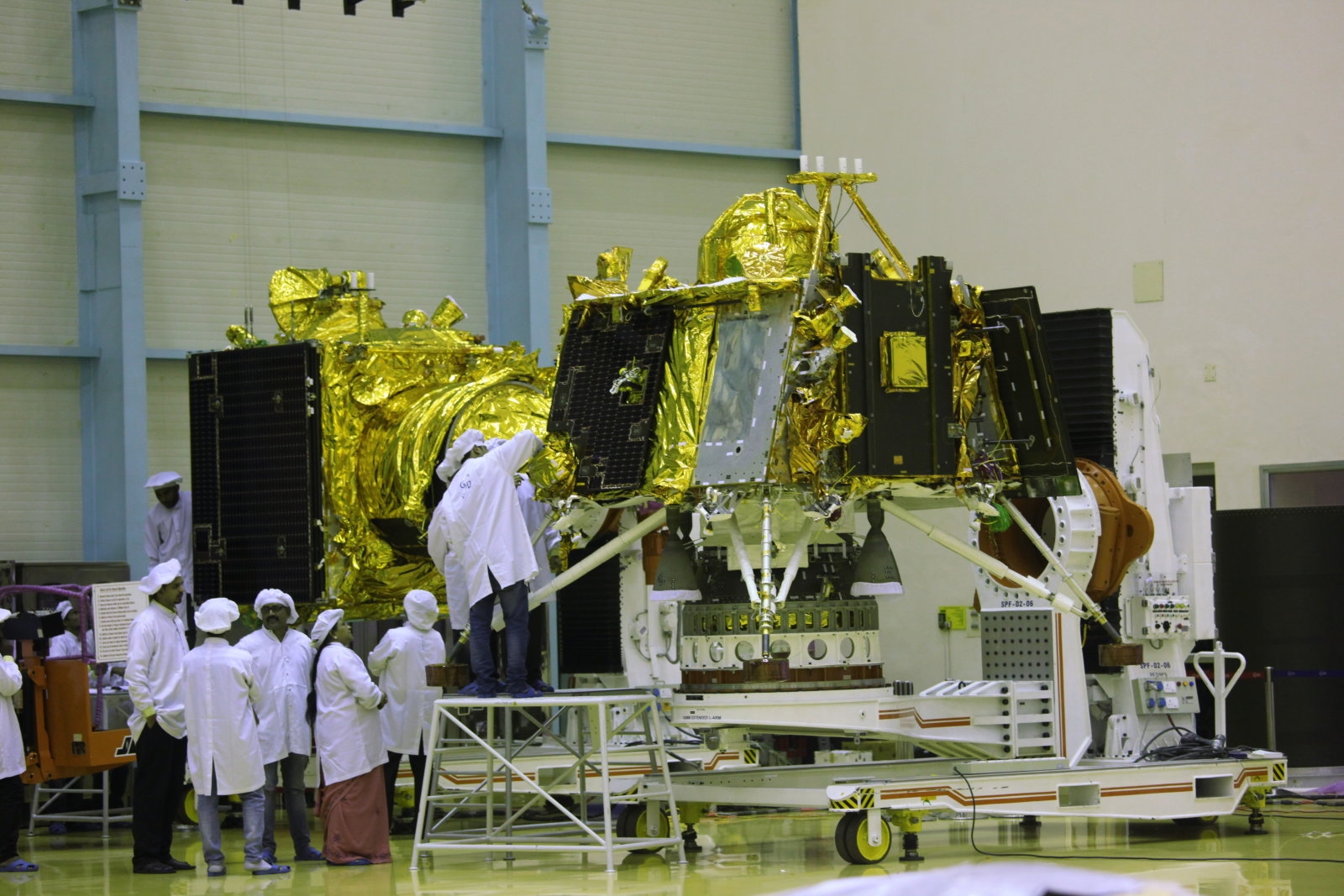 India is on the cusp of making space exploration history in more ways than one, and you might get to watch it first-hand. ISRO is livestreaming the launch of Chandrayaan-2, its second uncrewed mission to the Moon, starting at 5PM Eastern (liftoff is expected at 5:21PM Eastern). The trip is meant to deliver the VIkram lander and Pragyan rover to the Moon, making this India’s first soft landing on the lunar surface using its own technology — only the US, Russia and China have managed this feat so far. It’s also the first soft landing attempt for any country at the Moon’s South Pole, where Pragyan will study the chemistry, seismography and topography of the celestial body.

The mission is getting started with India’s most powerful launch rocket to date, the GSLV Mk III-M1.

It’s going to be a long while before you can see the landing itself. Vikram won’t be ready to touch down until September 6th. If successful, though, it will represent a major milestone for India’s spacefaring ambitions. The nation hasn’t been shy about wanting to compete with other countries, including plans to launch a space station by 2030. A Moon rover landing would suggest that it’s just a matter of when India can match or exceed the achievements of other spacefaring nations.

Update 7/15 4PM ET: ISRO called off the launch an hour beforehand after encountering a “technical snag.” A new launch window is coming, but there’s nothing to announce yet.