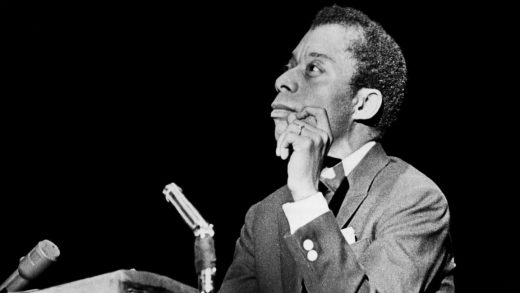 On February 18, 1965, James Baldwin and William F. Buckley Jr. debated the concept of the American dream at Cambridge University in the United Kingdom. Baldwin and Buckley were polar opposites. Baldwin, an eloquent champion of the humanity of black people, had made it his life’s mission to highlight the nuances of what it was like to be black in a country that was built by, but not for, you. Buckley, a conservative who grew up wealthy, also examined race in his writings, but he often touted the notion that black people were inferior, and championed a new rising of the south (he later changed his views).

The essence of Baldwin’s Cambridge speech was that black lives matter, and he nailed the complexities of why. He broke down how, in order to achieve real progress, we all have to reflect on the ways in which we were taught to devalue other human beings—or how to exist when you are the devalued—as a result of white supremacy.

About a month after Baldwin’s speech, people marched peacefully from Selma, AL to Montgomery, AL in protest against aggressive and illegal tactics used to keep African Americans from voting. Protesters were peaceful, but the march still ended in state troopers attacking protesters with clubs and tear gas as they passed over the county line. That day is historically known as Bloody Sunday. It was recorded and gained national attention as Americans watched, mostly horrified, but it also inspired more people to travel to Selma for another march that eventually led to president Lyndon B. Johnson signing the Voting Rights Act that August.

The Watts Riots broke on August 11, 1965, just a few days later in response to excessive police force. What started with Marquette Frye, a young black man, being pulled over for reckless driving led to Frye, his brother, and mother being beaten. Bystanders in the predominantly black community were furious and began to fight back. The riots lasted for six days.

It’s June 2020, and people are still protesting the same issues in the wake of the recent deaths of George Floyd, Breonna Taylor, and Ahmaud Arbery. The difference is that nowadays, everyone has the capacity to record instances of police brutality and put out calls for action (marching, protesting) on social media.

James Baldwin didn’t literally say “#blacklivesmatter” in his speech, but the idea is there and his words feel every bit as relevant 55 years later.

I want to see something: Black people, when was the exact moment you realized that your skin color was the reason you were treated different and your innocence was ripped away? How confused and hurt were you?

Today, with more people expressing interest in becoming allies, there are lists circulating of books and articles that people should read. This Baldwin speech is one to watch and digest. He had the uncanny ability to make the black experience palpable with words, but also to appeal to the depths of the human psyche that we are sometimes unwilling to confront.

Baldwin starts his speech with the notion that we can’t reflect on moral and political questions until we access the system of our own reality. At first, he uses examples and references of other people, but later on, he shifts his statements to the first person, purposely forging the connection that white supremacy isn’t a thing of the past and that we still have a lot of work to do.

Here’s a breakdown of some of Baldwin’s key talking points that still apply in 2020.

Cognitive dissonance is a beast

“It comes as a great shock around the age of five, or six, or seven, to discover that the country to which you have pledged allegiance along with everyone else has not pledged allegiance to you. It comes as a great shock to discover that Gary Cooper killing off the Indians—when you were rooting for Gary Cooper—the Indians were you. It comes as a great shock to discover the country which is your birth place and to which you owe your life and your identity has not in its whole system of reality evolved any place for you. The disaffection, the demoralization, and the gap between one person and another only on the basis of the color of their skin begins there, and accelerates through a whole lifetime . . . by the time you are 30, you have been through a certain kind of mill, and the most serious effect of the mill you’ve been through is again, not the catalogue of disaster: the policeman, the taxi drivers, the waiters, the landlady, the landlords, the banks, the insurance companies, the millions of details, 24 hours of every day, which spell out to you that you are a worthless human being.”

Even “good” people can be complicit

“The other, deeper, element of a certain awkwardness I feel has to do with one’s point of view. I have to put it that way—one’s sense, one’s system of reality. It would seem to me the proposition before the House, and I would put it that way, is the American Dream at the expense of the American Negro, or the American Dream is at the expense of the American Negro. Is the question hideously loaded, and then one’s response to that question—one’s reaction to that question—has to depend on effect and, in effect, where you find yourself in the world, what your sense of reality is, what your system of reality is. That is, it depends on assumptions which we hold so deeply so as to be scarcely aware of them. Are white South African or Mississippi sharecropper, or Mississippi sheriff, or a Frenchman driven out of Algeria, all have, at bottom, a system of reality which compels them to, for example, in the case of the French exile from Algeria, to offend French reasons from having ruled Algeria. The Mississippi or Alabama sheriff, who really does believe, when he’s facing a Negro boy or girl, that this woman, this man, this child must be insane to attack the system to which he owes his entire identity.”

“If you walk out of Harlem, ride out of Harlem, downtown, the world agrees what you see is much bigger, cleaner, whiter, richer, safer than where you are. They collect the garbage. People obviously can pay their life insurance. Their children look happy, safe. You’re not. And you go back home, and it would seem that, of course, that it’s an act of God that this is true! That you belong where white people have put you. It is only since the Second World War that there’s been a counterimage in the world. And that image did not come about through any legislation or part of any American government, but through the fact that Africa was suddenly on the stage of the world, and Africans had to be dealt with in a way they’d never been dealt with before. This gave an American Negro for the first time a sense of himself beyond the savage or a clown. It has created and will create a great many conundrums. One of the great things that the white world does not know, but I think I do know, is that Black people are just like everybody else. One has used the myth of Negro and the myth of color to pretend and to assume that you were dealing with, essentially, with something exotic, bizarre, and practically, according to human laws, unknown. Alas, it is not true. We’re also mercenaries, dictators, murderers, liars. We are human, too. What is crucial here is that unless we can manage to accept, establish some kind of dialog between those people whom I pretend have paid for the American dream and those other people who have not achieved it, we will be in terrible trouble.” 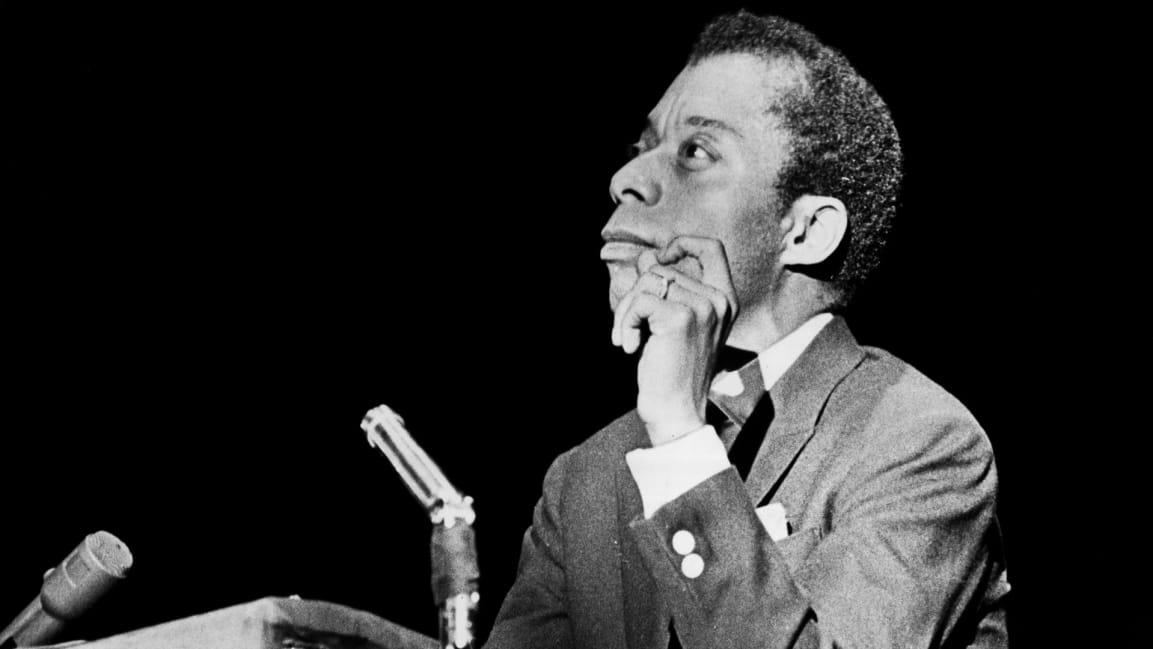