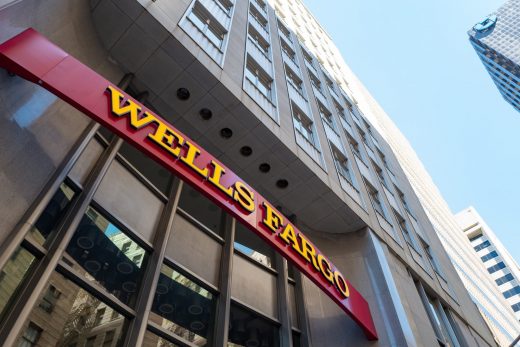 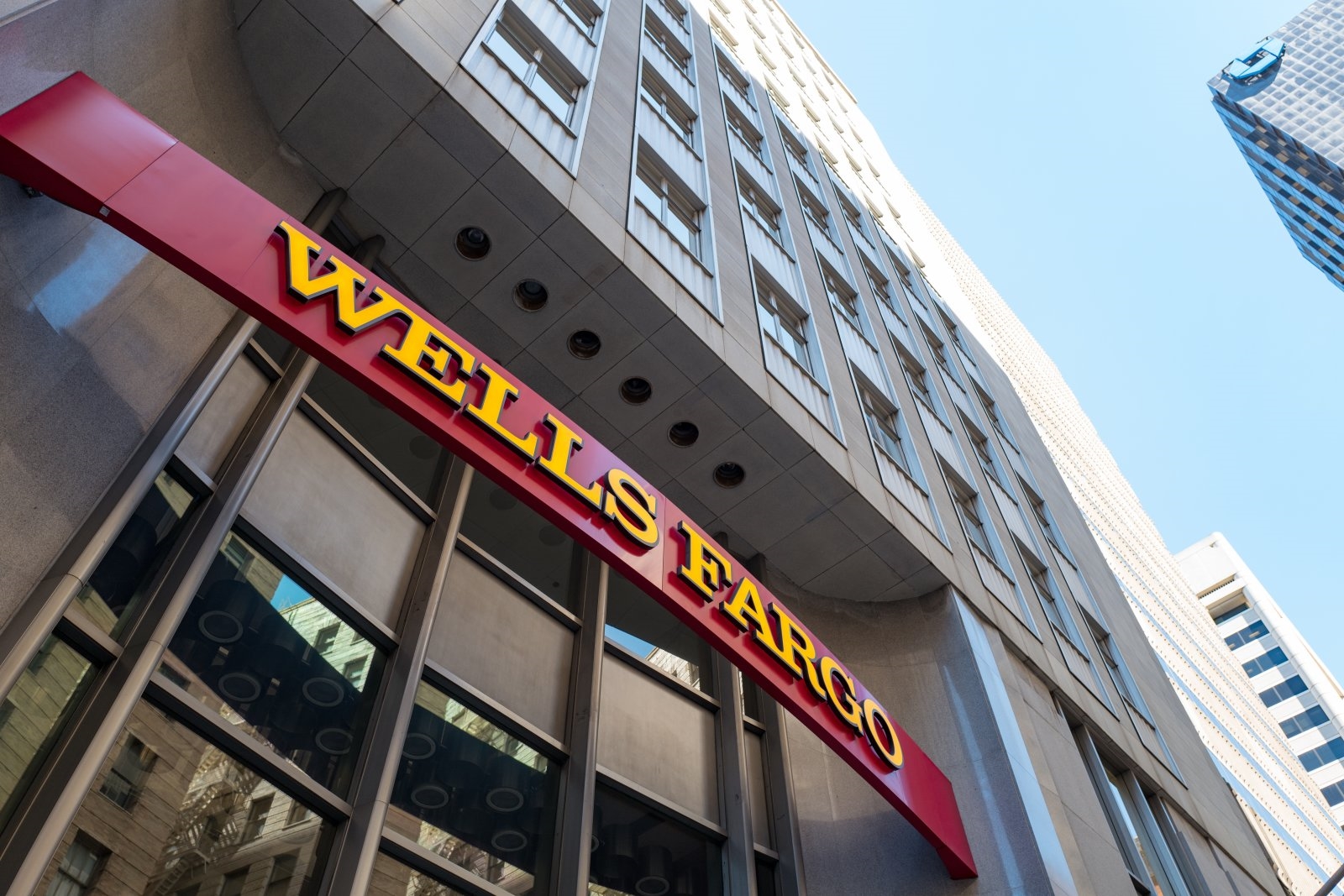 Software mistakes are normally little more than inconveniences, but they had particularly serious consequences for some Wells Fargo customers. An SEC filing from the bank has revealed that a “calculation error” in its mortgage loan modification underwriting tool led to about 625 customers either being denied loan changes or not receiving offers when they would have qualified. Roughly 400 of those customers eventually lost their homes to foreclosure, Wells Fargo said. The bank stressed in a statement to CNN Money that the bug didn’t necessarily cause the foreclosures, but it certainly didn’t help.

The glitch existed between April 13th, 2010 and October 20th, 2015, when the error was fixed. Wells Fargo has apologized for the error and stated that it’s “providing remediation” that includes an $8 million fund set aside for those affected by the flaw.

This isn’t the first time in recent memory that Wells Fargo has run into trouble. It was fined just days ago for issuing mortgage loans with incorrect income data, and in June faced SEC allegations that it used complex investments to exploit small-time investors. In 2016, it was even accused of creating fake accounts to pump up its sales stats. However, a computing mistake on this scale is rare for the industry as a whole. While bank errors have certainly impacted people in the past, it’s uncommon for them to have such life-changing effects.