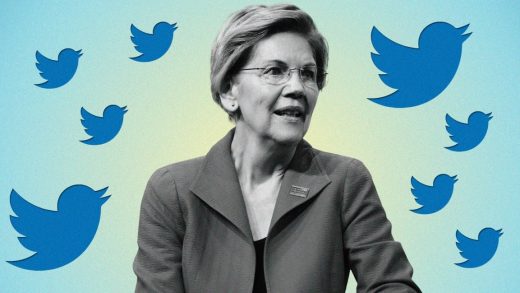 Presidential humor can be a dangerous thing.

When Barack Obama assembled a group of comedy writers, including Seth Meyers, to write some roast jokes about Donald Trump at the 2011 White House Correspondents Dinner, it killed in the room. Unfortunately, Obama performed the material so well that he may have influenced Trump’s decision to run for president. So, yeah: dangerous.

A lot of Trump supporters seem to love their guy at least in part because he makes them laugh. They love his funny nicknames, like Liddle’ Adam Schiff, with its flabbergastingly unnecessary apostrophe, or Shifty Schiff, which sounds like the name of a hit single that has an accompanying dance. They love it when he jokes about extending the term limits of the presidency. They love his recurring impression of a married couple unable to watch TV because the wind isn’t blowing, despite the fact that this is not how wind power works. And they probably even loved when he did this, though it’s not a popular thing to admit.

Trump is a former game-show host in decline, meaning he’s an entertainer by trade and also prone to unintentional comedy, e.g. covfefe and any number of verbal flubs and tics that would be funny as hell if he weren’t the president. So after three years of having this person inject “humor” into the daily discourse, it is as refreshing as a deep-desert daiquiri to see a politician absolutely nail a joke.

During CNN’s Equality Town Hall on Tuesday night, Morgan Cox, who chairs the Human Rights Campaign board of directors, asked Warren what she would say to a supporter who, for reasons of faith, believes marriage is between one man and one woman.

“Well, I’m going to assume it’s a guy who said that,” Warren says, pausing a moment to lap up a low tide of laughs. Then she continues, utterly stone-faced: “And I’m going to say, then just marry one woman. I’m cool with that.”

It’s already a mic drop moment, but Warren barely reacts to all the applause because she has one round left in the chamber. She waits for the crowd to settle down, offers a little shrug, and then adds the perfect tag to her joke: “Assuming you can find one.”

RIP the crowd. They are irrecoverably floored. And apart from staunch evangelical males who simply cannot take a gentle joke about their own intolerance, the online audience was destroyed by this joke too. Not only did it go over well with Warren’s ever-growing fanbase—it became a viral moment that seemed to pull plaudits from a variety of groups. Even the guy who asked the question seemed dazzled by the answer he got; never mind that it was partially at his expense.

One group that really seemed to like the joke, however, is comedians, who tend to know from funny. Here’s what 12 of them had to say about Warren’s zinger on Twitter.

Some of them not only liked the joke itself but praised the candidate’s off-the-cuff delivery and timing.

Even just as a moment of how to write & perform comedy this was perfect. She took the guys question, turned it into her own premise, nailed the punchline, then waited because she knew her tag was even funnier, and finally she just soaked in the laugh. https://t.co/ctb3O3aaOL

The turn and walk away is the cherry on top here…. https://t.co/z5IhKCkECI

She keeps a straight face after a zinger better than I ever could on stage as a comedian. I’m a ruin my own jokes bc I’m having fun giggler.

Very boss, Warren. Imagine her owning the room with world leaders? I can. https://t.co/l5YZntA4Si

From a comedy perspective, brilliant. Watch her ride the first laugh and land the topper with perfect timing. https://t.co/4O9GdLdiAN

Some of them noted that Warren could possibly perform jokes professionally. Or, as Tiffany Haddish might put it: she ready.

She needs to be president first, then the host of a Weakest Link reboot. https://t.co/uGcPfLtsZg

When did Elizabeth Warren pivot to being a Def Jam comic https://t.co/AY6C2RIyCi

But mostly, they just chimed in to cheer Warren on.

It is SO rare for politicians to be legitimately funny like this lmfao im dyin https://t.co/4OSjPZkmww

Imagine this coming from a president https://t.co/GO1SDN7cNo

Until that day, we’ll have to settle for the current president’s comedic stylings, as seen below in a rally he held at the same time as CNN’s Equality Town Hall.

Is the president doing an impression of Peter Strzok having an orgasm? pic.twitter.com/izFVmlfqaW 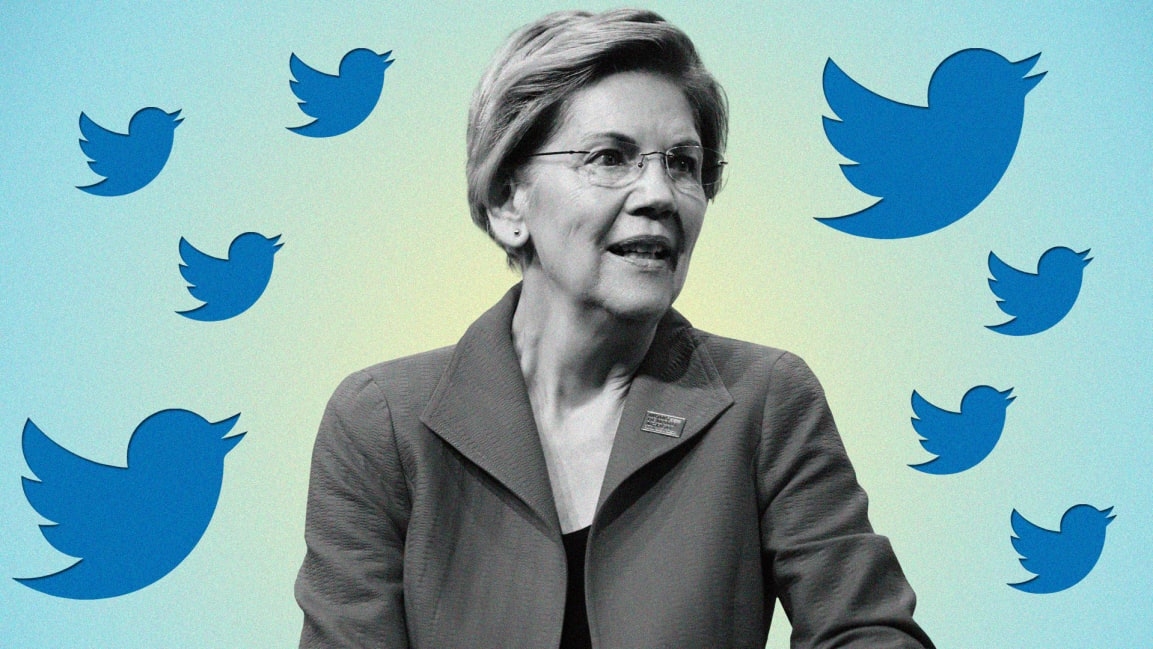