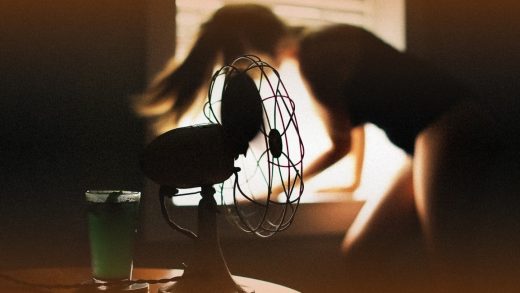 What I learned in Cambodia: 5 ways to thrive during the next heat wave, heat dome, or hot spell

Around the time that “heat dome” entered the national lexicon (July 11, 2021), I took my children to a Portland, Oregon, pool while excitedly explaining that “right now is the hottest it has ever been here. Ever.” It was 115ºF. No, I did not contextualize this with paleoclimatology, because the kids were nonplussed, having recently survived extended power outages, extensive forest fire smoke, and a pandemic. They are children of the apocalypse.

It’s time to learn how to thrive in this new normal. As a former resident of Cambodia, I have some observations on how locals in hot environments successfully flourish without feeling nearly as nauseous as Pacific Northwesterners did this week.

You need to mellow into the heat, relaxing your body and personality. This will slow you down. Way down. Barreling your body through errands and appointments like an American is asking for trouble. Try cutting your speed by half or two-thirds. You know you’re approaching the right pace when you’re hydrated and not sweating outside, which was the case when I took a leisurely walk Saturday night in 91ºF heat. Think of it as moving with the heat rather than fighting through it.

If you don’t have central air, overnight outdoor temperatures—not daytime temperatures—determine whether you need to evacuate. If nighttime air cools to at least 75ºF, your daytime strategy becomes maintaining coolish indoor air for eight daytime hours, which is doable by holding the cool air inside with closed windows and doors, running a couple good window-unit air conditioners, and maybe hanging strategically positioned mylar over windows to reflect the sun. (Hang it on the exterior of the window with paint tape; burning hot window glass doesn’t help your cause.)

Most ACs only drop temperatures by 20ºF. Yes, it’s true. This means that if  it’s 115ºF outside and the sun is cooking your place, the indoor temperature is . . . you get the gist. Portable units are even less effective and are “notorious underperformers.” Hot indoor air sets off other problems: Refrigerators inch up toward 50ºF and computers slow down and overheat.

Outfits matter less than you think

Many Southeast Asia residents wear long skirts and sleeves year-round. So do farmers and cowboys. It’s only civilian Americans who try to cool themselves by removing most of their clothing. Sleeves are not only fine, but may well keep you cooler than sun on skin, especially if your clothing is light colored, breathable, and reasonably lightweight. No need to search for shorts.

Stop trying to be productive during high heat

Most of Phnom Penh is awake by 5:30 a.m., and it’s socially acceptable to do absolutely nothing through the hottest parts of the day. Compare this to Oregon, where this week businesses slogged through afternoon workdays, causing some employees to walk out. The science here is that in order for your body to efficiently shed heat, skin temperature cannot surpass roughly 95ºF. Beyond that point, your body begins to take on heat rather than shedding it, making you a literal hot mess. Stay cool out there. 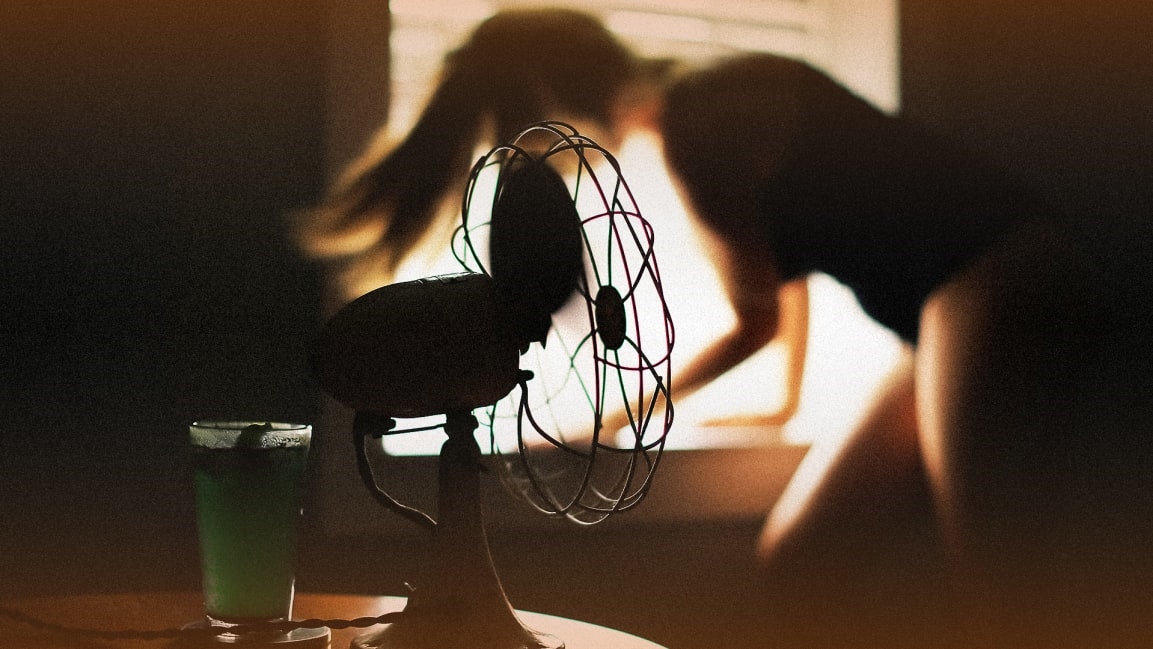