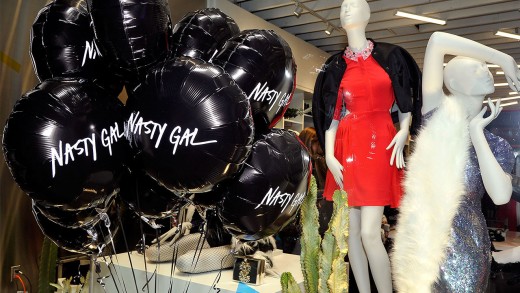 What Managers Can Learn From Nasty Gal’s Pregnancy Discrimination Lawsuit

The much-publicized case can serve to highlight the issues of work and motherhood for other employers.

Earlier this month, it was reported that a lawsuit had been filed against Los Angeles-based clothing retailer Nasty Gal by a former employee alleging that last year, the company illegally fired three pregnant employees and a man about to take paternity leave. The terminations were all around the time of a company restructuring and layoffs of up to 10% of staffers, and the company denies that the pregnancies in any way motivated the firings.

In a statement after the news broke, the company said, “The accusations made in the lawsuits are false, defamatory and taken completely out of context. The layoffs in question were part of a larger restructuring of departments we completed over nine months ago. The lawsuits are frivolous and without merit.” Fast Company reached out to Nasty Gal for further comment, and they said they have none at this time.

Still, the people let go accounted for every expectant or recent parent on staff, according to anonymous statements from former Nasty Gal employees to Jezebel. Regardless of the company’s intent or the validity of the employees’ claims, the report is a blow to a female-led company that has built much of its reputation on the empowerment of young women.

Nasty Gal founder Sophia Amoruso has been praised as a model of the 21st century entrepreneur: directionless as a teenager, she hit upon a brilliant approach to selling clothes on eBay, and without formal business training turned it into a company that attracted $65 million in outside funding and generates $100 million in annual revenue at last report. Even more critically, she’s been credited with setting a strong example for young ambitious women with her self-made success, which she chronicled in memoir/advice book #GIRLBOSS last year. The brand has an enthusiastic following, and Amoruso’s outlook has been described as a new kind of edgy feminism that speaks to the wants and needs of millennials.

The contrast between the company’s girl-power ethos and the allegations of pregnancy discrimination and free-falling morale have made the story a media lightning rod. The lawsuit comes at after a tumultuous year that saw three rounds of layoffs and Amoruso stepping down as CEO, after admitting that management wasn’t her strong suit. Amoruso replaced herself with former Lululemon exec Sheree Waterson in January.

The Nasty Gal lawsuit is just one example of the complicated legal and cultural environment facing pregnant workers and their employers. At the federal level, the Pregnancy Discrimination Act prevents a woman from being fired for being pregnant, and the Family and Medical Leave Act grants up to three months of unpaid leave, but only for companies with 50 or more employees and workers who have been there at least a year.

California, where the Nasty Gal suit was filed, has the clearest and most protective laws for pregnant workers in the country—the California Family Right Act provides paid family leave with similar eligibility requirements as FMLA, but the state’s Pregnancy Discrimination Leave Law mandates family leave for pregnant employees covered by health insurance, regardless of company or an employee’s tenure. It also requires that reasonable accommodations such as modified work conditions be provided when requested or on the advice of a health care provider.

In a significant case decided late last year, a San Diego mother was awarded more than $185 million in damages after her former employer, AutoZone, increased her workload and demoted her after she became pregnant, and ultimately fired her after she complained. The message sent by the court was strong, but the award amount is currently being contested, and may be significantly reduced to avoid a new trial.

While Nasty Gal’s firing of every pregnant employee in a short period of time sounds like a demonstrated pattern of discrimination, the context of large changes within the company makes the case less clear-cut.

“You need to prove that your plaintiff is being targeted for this specific reason, so a layoff obviously makes it much harder to show that they’re being targeted,” says San Diego employment lawyer Susan Swan. “Is it interesting that everyone who is pregnant or taking paternal leave is being fired? Yes, that makes it much more suspect, so each plaintiff would be bringing in that ‘me too’ evidence to show that the company had this animus. But the size of the layoff is very important as well—the bigger the layoff, the harder it is to prove.”

According to the Nasty Gal suit, one of the pregnant women fired wasn’t laid off, but accused of being part of a “mean girls club” that was supposedly harmful to the company culture.

“If I were her attorney, I’d say show me all of the written proof where you were counseled in writing that you were being mean and it was having an effect on your performance and that of your team,” says Swan. “An employer who had no discriminatory animus, as soon as they learned this person was being mean and it was causing a problem, they would start to tell them to stop doing it. They would talk to other people and find out if it was true. They would take actions to stop it. The plaintiff’s attorney would want to figure out when did this first come up, and what did they do between when they first learned of it and when they decided to fire them.”

Outside of California, many states have few or no additional pregnancy-based protections outside of the limited federal law, meaning that even employers who adhere unambiguously to legal standards can still subject their pregnant or recent parent employees to professional and financial hardship. After a national report came out last year severely criticizing the nation’s laws affecting new parents, I wrote about my experience working for a company in New York that, well within their legal rights, denied me paid leave, and tried very hard to deny accommodation for a pregnancy-related medical condition. I’ll never know if any of that was a factor in my layoff four months later— I don’t necessarily believe it was, but because it was also part of a company restructuring, it would have been extremely difficult to claim.

Cultural Assumptions About Motherhood And Work

Aside from the legality or intent of Nasty Gal’s actions, the story has hit a nerve with the public in part because of pervasive cultural assumptions about the value and professional commitment of pregnant women and new mothers. For example, in a widely shared essay in March, startup president Katharine Zaleski wrote an open apology in Fortune to all the working mothers she had doubted and judged throughout her earlier career before she had her own child. She admits to things like questioning their team loyalty for bailing on after-work drinks, and going along with coworkers who preemptively questioned the follow-through ability of women with children. The essay was criticized by some as PR for her company that places women in tech positions they can do from home, which critics say does little to address systematic workplace problems, but still highlights a common problem when expectant and new mothers aren’t the norm in an organization.

“When women get pregnant, some employers make assumptions, either that they can’t do their job or they’re no longer interested in doing their job,” says Swan. “They make these assumptions that have nothing to do with anything they’ve said or how they actually perform on the job. So then they get forced out when they’re pregnant, and they can’t get a new job because no one’s going to hire a pregnant lady. Then it’s hard for them to find a job later because they have to explain things.”

This, says Swan, is driving some women from the labor force, or at least from leadership positions that could stop a cycle that limits the pool of talent. It remains to be seen if Nasty Gal holds any responsibly in discriminating against pregnant employees, but the case should serve to highlight these issues for other employers.

Correction: A previous version of this article misstated that Katharine Zaleski’s article ran in [i]Forbes [/i]

Evie Nagy is a Staff Writer at FastCompany.com, now based in the Bay Area after almost a decade in New York, writing features and news with a focus on Fast Company’s Most Creative People. 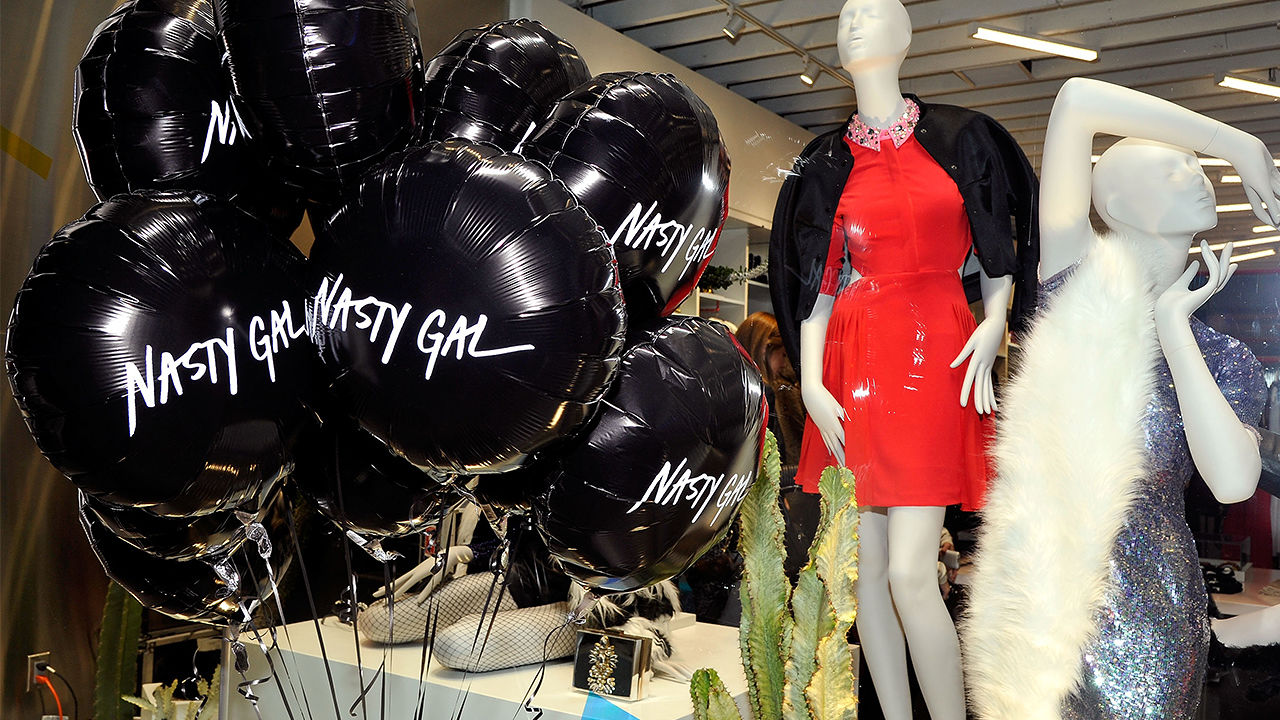