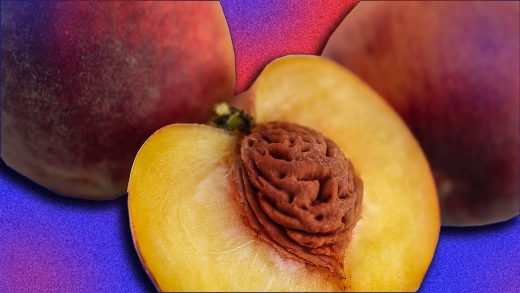 What the hell is happening in Georgia? Senate race runoff rules explained as vote count continues

November 06, 2020
No, America’s balance of power usually does not rest in the state that brought us the cotton gin, Coca-Cola, and the world’s largest drive-in restaurant. The emerging political situation in Georgia is unprecedented as its two Senate races look likely to result in a runoff election in January. Those seats could end up determining whether Republicans or Democrats ultimately control the Senate. Here’s what’s happening.

Yah, no. They’re rare. As we’ve all learned this season, each state has its own quirky election rules. Georgia state law requires that successful congressional candidates not only win the election, but do so with a majority of the vote. If no candidate wins a majority, a special election is called. As of this writing, incumbent Republican Senator David Perdue is just a hair shy of a majority (49%) in his close race against Democrat Jon Ossoff (47%). Meanwhile, Senator Republican Kelly Loeffler earned 26% of the votes, while Democrat Raphael Warnock won with 32%. Votes are still being counted, but two runoffs look likely.

Why are two Senate races happening in the same year in the same state? Aren’t those usually staggered?

Your middle school social studies memory has not failed you: Each state has two senators who each serve six-year terms, typically staggered. Last December, Republican Senator Johny Isakson retired three years before the end of his term due to Parkinson’s disease. His appointed replacement, Loeffler, served for a year, and is now in a race against Warnock over the remaining two years of Isakson’s term.

Wait, Loeffler and Warnock are running for a term that’s only two years?

Yes, this race will be an obscene amount of work for only two revolutions around the sun in office. The winner will essentially transition directly from this runoff into re-election campaign planning. This said, they’ll both be household names by next week.

Why do we care so much about these two races?

Though ballots are still being counted, it looks like Democrats have won 48 seats in the 100-seat Senate. If Democrats win both runoffs—and Kamala Harris is vice president—then Democrats will gain majority. (Vice presidents can provide tie-breaking votes.)

What happens if either Perdue or Loeffler, the Republicans, win their runoffs but Biden wins the presidency? Four more years of gridlock. The House and the White House will be Democrat-controlled, with a Republican-controlled Senate. You know how House Speaker Nancy Pelosi has exercised extraordinary leverage on congressional bills for the past four years? Senator Majority Leader Mitch McConnell, a Republican, would hold similar power until 2025, along with the Senate’s power to reject presidential appointees. It’s the difference between unfettered power and endless stalemate.

So what’s going to happen?

Bazillions of dollars will pour into the Georgia races on an unprecedented scale, along with the bright lights of national/international media and numerous sketchy political operatives from near and far (very far). The candidates will be scrutinized at a level typically reserved for presidential hopefuls and celebs in personal crisis. Americans will be anxious AF for two more months. We’ll keep you updated. 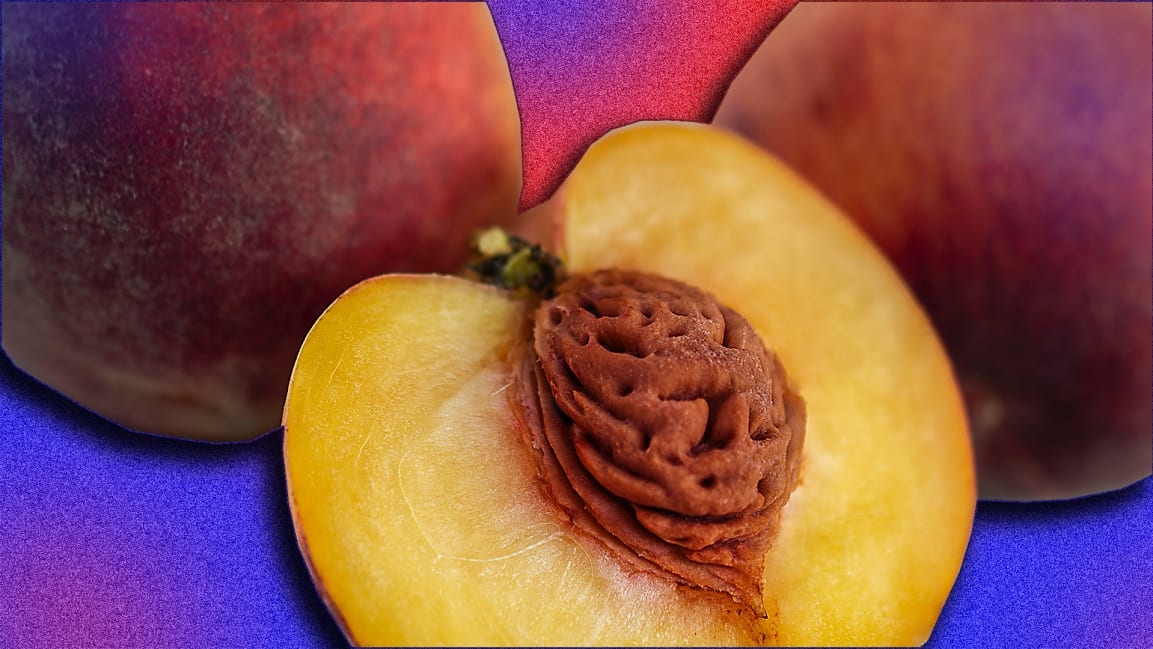