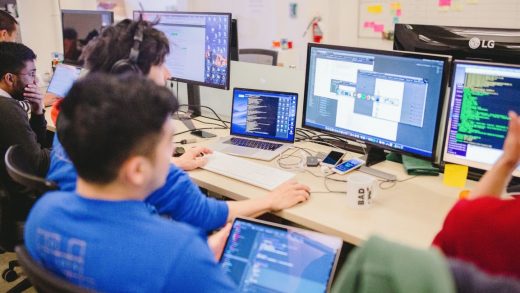 Moda Operandi is an eight-year-old startup best known for bringing designers’ entire collections to customers before they launch. The company has filled its leadership team with technology experts, including a CEO from Tesla, a chief product officer from Grubhub, a CFO from Etsy, and a head of data science from Netflix. This year, the company held its first hackathon to identify key obstacles and come up with out-of-the-box solutions to solving them.

“Hackathons are common in the tech industry, but we don’t often see them in the fashion industry,” says Arpan Nanavati, Moda’s CTO, who has worked for Paypal, Zynga, and Adobe. “But we thought we could generate some great ideas that could help us create the future of fashion.”

Moda held a company-wide hackathon in which 60 employees from across different departments—engineering, product, data, corporate strategy, design, and operations—formed seven teams to generate problem-solving ideas. One team tackled the issue of sizing by developing a system that would allow you to upload a photo to generate a size recommendation. Another designed a neural network that would allow you to upload a picture of an item, say a handbag, and automatically generate alternate angles of that object, like a side view or top view.

In the end, Moda’s CEO, its CTO, and its founder, Lauren Santo Domingo, picked these three ideas:

One involved creating a blockchain that would certify the authenticity of design products and registered goods directly to a customer. This would create a stronger bond between the designer and the customer, but it would also come in handy should the customer choose to resell the product.
Another idea involved creating a Chrome extension that would allow a customer to pick an image anywhere on the internet and find similar items on Moda.
Finally, the winning idea was a multichannel messaging app that would allow stylists (who make up half of Moda’s customers) to chat with people at the company. The platform would be a modern version of a traditional concierge service, allowing customers to chat quickly and easily, much as they would on text.

As the winner, the messaging app team will get the resources to build the product. Some tech leaders argue that hackathons aren’t a great idea because a lot of work goes into ideas that never make it past the day of the event. But Moda’s leadership team says they aren’t throwing out any ideas that emerged from the event and will find ways to incorporate worthy ones into the business.

For those of us who closely observe the fashion industry, Moda’s hackathon offers some insight into the main issues that brands are tackling in the fashion industry and the various tools that might be created to overcome them. Indeed, other brands are creating similar solutions to the ones that emerged from the hackathon. Last week, I reported that Uniqlo has created an app that allows you to upload a photo and get personalized recommendations for similar outfits. And earlier this year, I reported on a company that’s creating a digital code that will identify a garment throughout its entire life cycle. 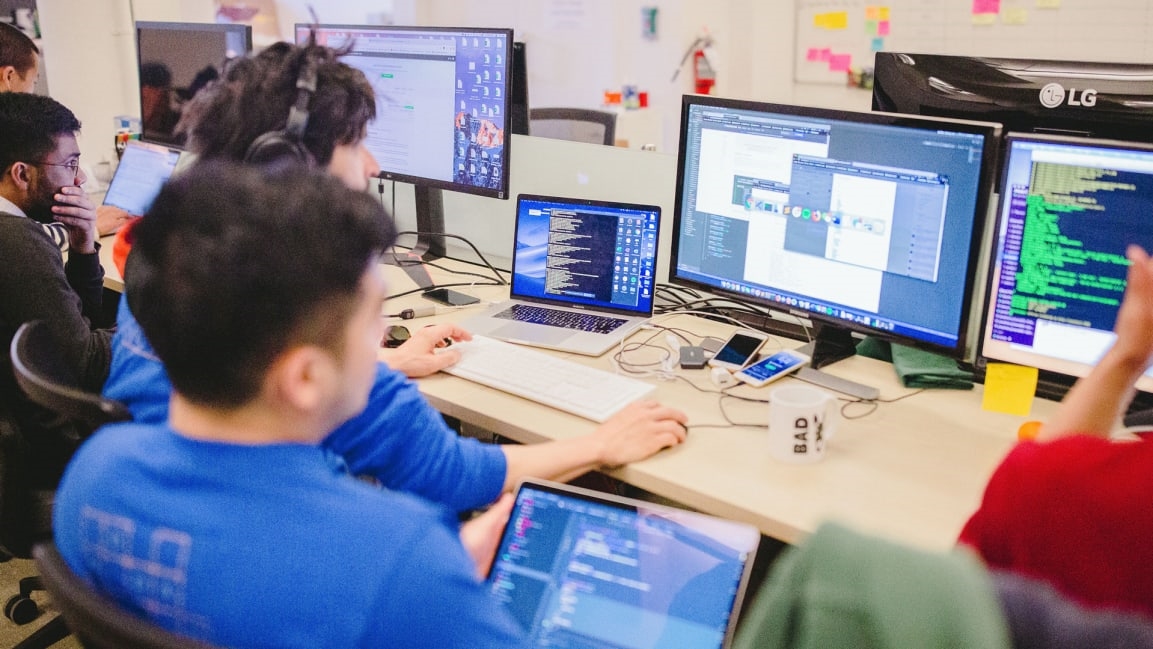