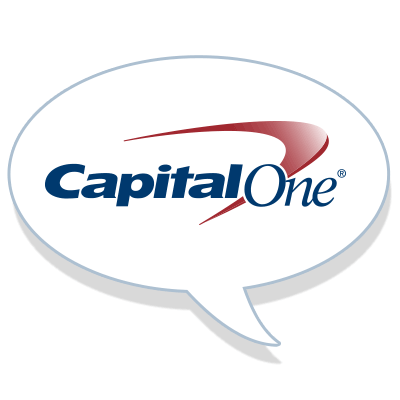 What’s In Your Wallet? Capital One Takes Its Virtual Assistant To Microsoft Cortana

What’s In Your Wallet? Capital One Takes Its Virtual Assistant To Microsoft Cortana

These days, when Capital One says “What’s in your wallet?” they’re probably not referring only to their credit card, but also the brand’s virtual assistant or chatbot via SMS on mobile phones.

Capital One initially rolled out a virtual assistant on the Amazon Echo through Alexa in March 2016.

The move toward virtual assistants and voice interactions gives the financial institution a window into how consumers want to interact with the bank through smart speakers and virtual assistants, said Ken Dodelin, vice president, conversational AI products at Capital One.

Dodelin said Capital One began on Amazon Echo and moved to SMS text chatbot and then on to Cortana. The pilot that launched in March 2017 became the first natural-language SMS chatbot from a U.S. bank. Initial tests grew to 100,000 Capital One credit card and bank customers. It’s now available to millions.

Now millions of customers already interact with the bank through SMS through two-way fraud alerts that let the customer acknowledge or deny the charges.

“There’s a certain irony here,” Dodelin said. “We needed a robot to bring humanity into banking.”

The SMS messages back to the bank would contain information like “Yep that’s the pair of shoes I bought while visiting my sister in Philadelphia.”

“We began using a chatbot on SMS a long time ago,” Dodelin said. “We just didn’t realize it.”

For Capital One, the conversational interface developed its own natural language. The SMS chatbot also understands emojis. During the pilot, about 60% of customers confirmed their payment through an emoji.

The Capital One chat bot has responded to 2,200 ways that people have asked for their balance. Dodelin said it’s important to consider the various communication styles of customers, in order to have successful interactions and build a relationship.

Capital One hired a Pixar employee with storytelling experience to develop a trustworthy, appealing personality for the chatbot.

While every utterance is mapped to an intent, “thank you” has become the third most frequently uttered intent, Dodelin said. “It’s nice to hear them say ‘thank you” and not something profane, but it’s more of an interesting look into human nature,” he said. “There’s no reason to thank a robot.”

Dodelin said customers know it’s a chatbot and not a real human, but the interaction provides an interesting analysis of relationships. 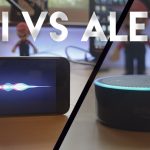 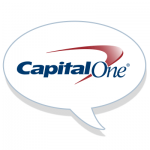 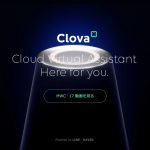 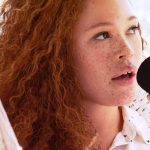