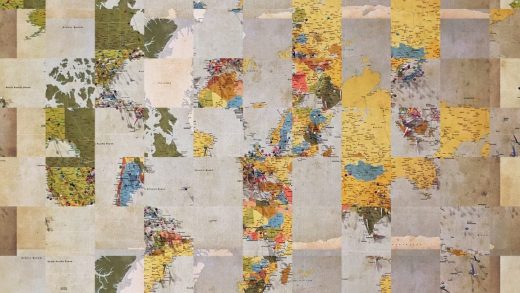 What’s the most generous country on earth?

Americans may have given a domestic record-breaking $410 billion to charity in 2017, but total cash isn’t necessarily the best measure of generosity. Factor in what percent of each country’s population is donating, volunteering, and helping strangers, and you can calculate a measure of how generous in spirit various populations are.

It turns out that Indonesia, Australia, and New Zealand all rank higher overall on Gallup’s Civic Engagement Index, which tracks the above three variables. Worldwide, the U.S. comes in fourth, though other places where people are obviously struggling, including Myanmar and Kenya, make the top 10 list.

“Americans are very generous by all the metrics,” says Jon Clifton, a global managing partner at Gallup. “But I think we have to hammer home the point that what these data show is that you don’t have to be rich to give back.

Gallup’s results are based on interviews of 153,000 people across 146 countries with at least 1,000 folks per locale responding. The group has been measuring similar sentiment annually for more than a decade, after it became clear that economic indicators like gross domestic product aren’t the best indicator of community well-being. “GDP can increase, but it doesn’t mean people’s lives are getting better,” says Clifton.

On the flip side, plenty of behavioral research shows that people who act selflessly often report feeling happier. The correlation works for donating money or time to cause groups, or just randomly doing a good deed for someone. Worldwide, people still have a ways to go with all of these activities: Gallup’s data shows that four in 10 people typically help strangers in a given month, while about three in 10 donate to charity, and two in 10 volunteer.

Americans act more selflessly than that. By Gallup’s findings 72% reported helping strangers during the month they were interviewed, while 61% donated and 39% volunteered. To calculate it’s overall generosity index, Gallup compared how often individuals participated in each of these positive acts, and compared that frequency between places.

America actually ended up 12th in terms of the percentage of participating donors (Myanmar ranked first with nearly 90% of people there contributing, followed by Indonesia and Australia). For volunteering, it placed 8th, tied with Singapore (The top three: Indonesia, Liberia, and Kenya). For helping strangers, it was 9th, tied with South Africa and Kenya (Libya, Iraq, and Kuwait took top honors).

Some of these places may rank higher because of religious or cultural traditions, something Gallup may try to measure in future polls. Either way, it’s important to remember that there are plenty of ways to give back. As Clifton puts it, “We still have a huge opportunity for the world to start contributing more.” 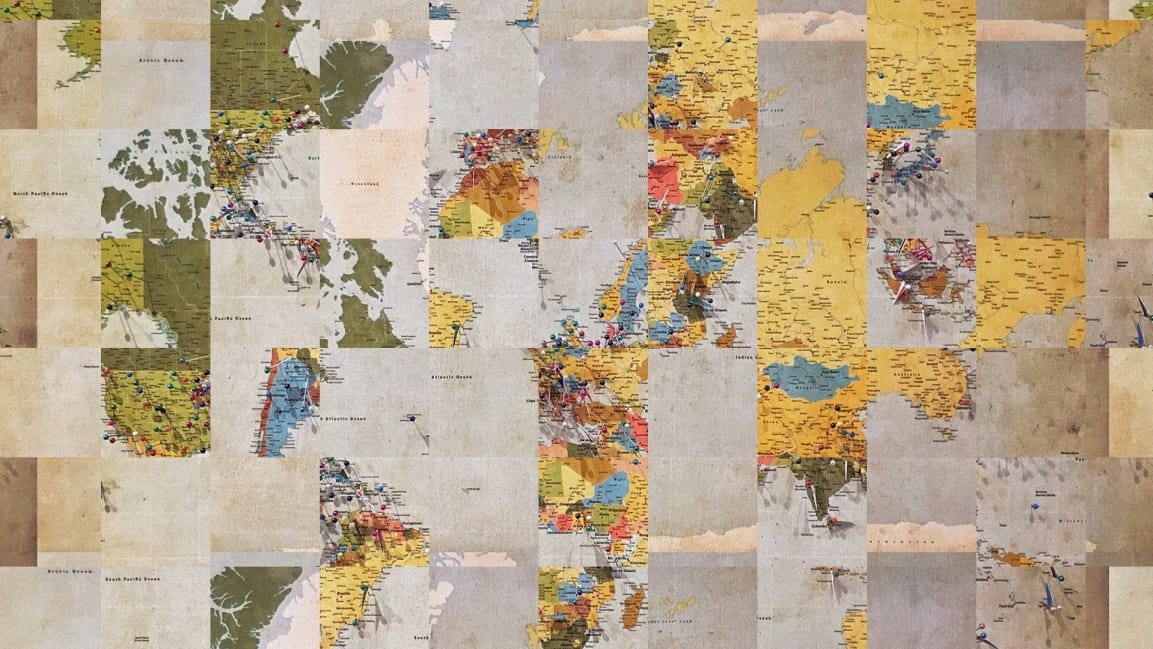