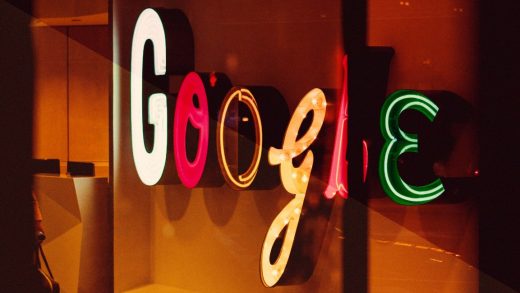 What’s up with that Google Plus lawsuit settlement email? It’s real, but it’s also weird

“You are not being sued.”

Those words should be welcome news for most people, but they’re oddly disconcerting when they appear at the top of an email from Google. That was the reality for many Gmail users this week when an email with the subject line “Notice of Class Action Settlement re Google Plus” appeared in their inboxes.

The strange letter, which did not include a personal greeting, purported to inform users of the now-defunct Google Plus social network that they may be eligible for a cash payment from a lawsuit settlement. But it instantly aroused suspicion, with users taking to Twitter, Reddit, and other social networks to speculate whether it was some kind of phishing scam. Here’s what’s going on:

Is this email legit?

Yes! A Google spokesperson confirmed with Fast Company that the company sent out the email. The lawsuit from 2018 revolved around a privacy snafu at Google Plus, which has since been shut down. It was settled this year for $7.5 million. All the details are on the website GooglePlusDataLitigation.com. The message came from google-noreply@google.com, which totally sounds like a fake email address, but is in fact real.

Google confirmed that the settlement website experienced a brief outage, which added to the speculation that it was a scam. If the website looks sketchy, that’s because Google doesn’t run it. It’s managed by a third-party “settlement administration” company called Angeion Group.

How much money can I get?

If you received the email, you might be able to claim up to $12, but you waive your right to future litigation in the case. You have until October 8 to file a claim or opt out. A hearing is planned for November 9.

Where can I get more information?

It’s all on the settlement website. You can read more about the Google Plus privacy breach here. 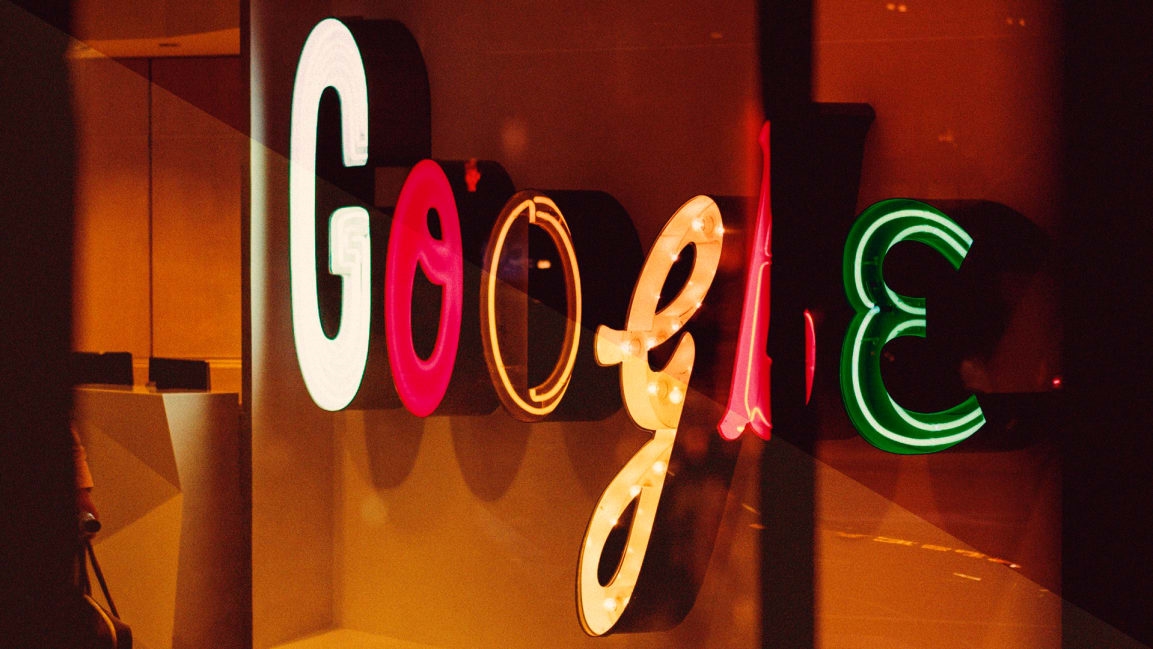