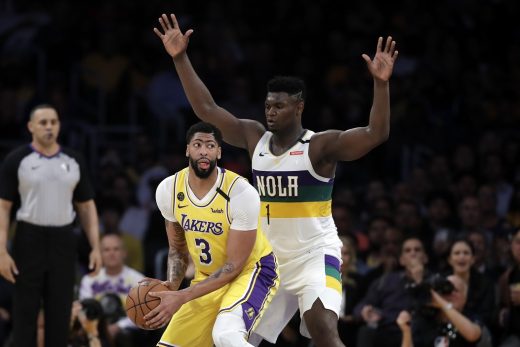 The NBA is moving toward restarting its season with 22 teams playing games at Disney World in Orlando, now that the NBA Player’s Association has approved further negotiations on the plan. One issue they’ll face is playing games without fans in the arena, and according to a report from The Athletic, discussions are ongoing but there’s a proposal to pipe in crowd noise from the NBA 2K video game.

NBA 2K also serves as the platform for the league’s official esports series and has already simulated its own end to the 2019-2020 regular season, and its attention to details of the basketball experience may help fill in the blanks. Some leagues that have returned to action during the coronavirus pandemic already use piped-in sound, including Bundesliga soccer, and Sky Sports is planning to use EA’s FIFA 20 game to a similar effect on Premier League broadcasts.

Details at @TheAthleticNBA on the NBPA’s call with its Board and Player Reps: https://t.co/OiSdQosgvU 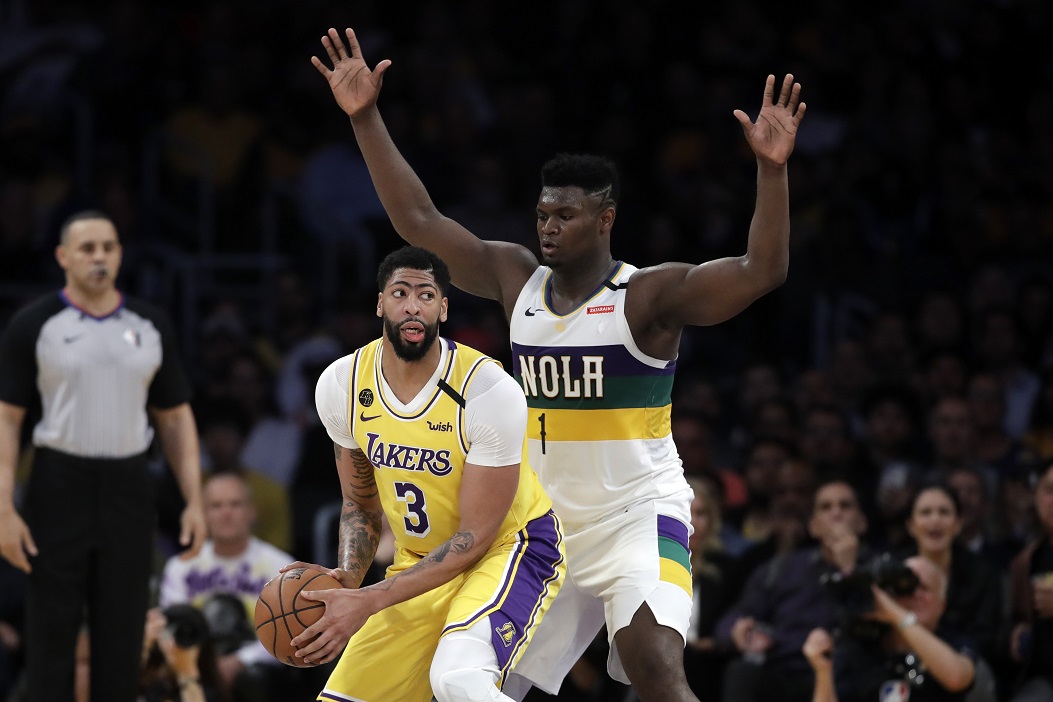