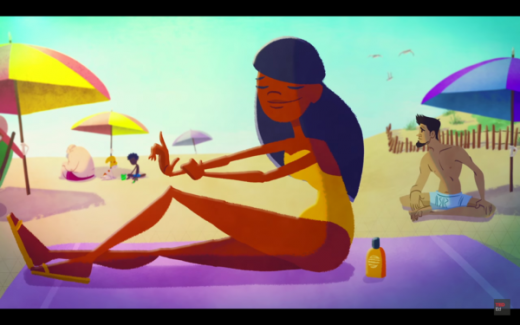 Which Sunscreen Should You Choose? (Explainer Video)

One of the most enjoyable things to do during the summer is spend a relaxing day at the beach. But in order to relax, you’ll want to make sure that you’re fully protected; to make sure that you’ve selected the right sunscreen that’ll keep you healthy and un-burned. So, which sunscreen should you choose? Our PICK OF THE WEEK, Which Sunscreen Should You Choose? not only answers that question, but aims to answer a larger one as well: how (and why) does sunscreen exactly work?

Which Sunscreen Should You Choose? is a Ted-Ed explainer video based on a lesson by Mary Poffenroth. Below we’ll discuss some of our favorite things about the animation and messaging of this explainer, but first we wanted to note a few of the interesting facts this animated video points out:

Now, without further ado, here is our PICK OF THE WEEK…

3 Things We Loved About This Explainer Video

There’s a lot to like about this explainer video, but what I appreciate most is how the structure of this narrative helps to simulate a day at the beach. Centered around a single scene of beach-dwellers and guided with gentle pacing, Which Sunscreen Should You Choose? manages to evoke a lounge-like and laid-back feeling. Such an ambience is not only enjoyable, but it helps create a structure that lends itself to delivering denser information. What I mean here is that, if you really think about it, the biggest challenge a video based on this subject matter faces is this: how to nimbly deploy the science-y information that is not exactly a beach read.

To accomplish that, this explainer video oscillates between the primary scene (a grounded, enjoyable day at the beach) and more abstract examinations (like comparing the waves of UVA, UVB and UVC rays). This push-in, pull-out technique proves to be a very accessible way to keep the audience invested in the narrative by directly linking the information to the characters.

To see this in action, let’s look at how the video opens. We begin by pushing in on one of our primary characters as she enjoys a nice day at the beach…

Then, just as we become invested in the scene (perhaps even yearning to be there ourselves!) we pull out to brief scientific explanation as the narrator informs us that ”to answer that question, we first have to understand how sunscreens work.”

This technique, which is repeated several times throughout the explanation video, serves as a consistently accessible way for Ted-Ed to deliver all the relevant information.

Because of the subject matter (and the scientific underpinnings we discussed above), one might expect this explainer video to rely on a bombardment of text, charts and graphs. Although Which Sunscreen Should You Choose? certainly has more of that than the typical explainer, it’s used quite judiciously and always with a very clean aesthetic.

There are several ways in which this is accomplished, but one notable trick the animators use occurs through spotlighting certain parts of the illustration. A good example of this comes when they differentiate between SPF 15, SPF 30 and SPF 50.

In this instance, the mini-lesson actually begins with all three entities. But we don’t really think about all three, because of how only one is spotlighted at the start…

Keeping with that anti-bombardment spirit, additional information about SPF 15 is drawn before our eyes…

Then, from there, we move on and square the spotlight on SPF 30… 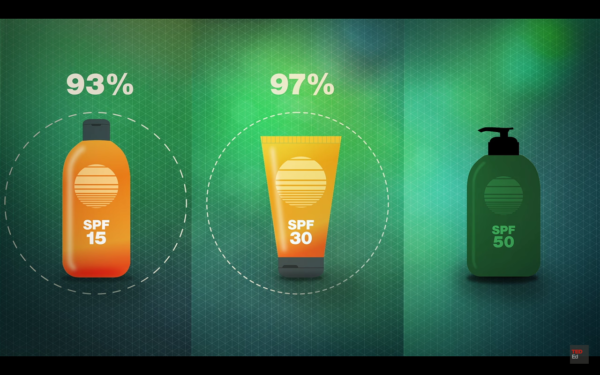 Eventually, the technique takes us to the complete comparison… 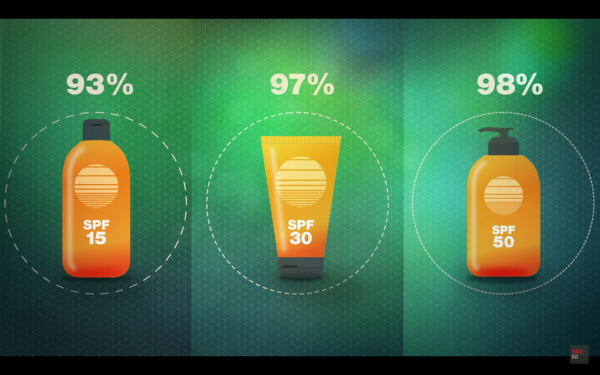 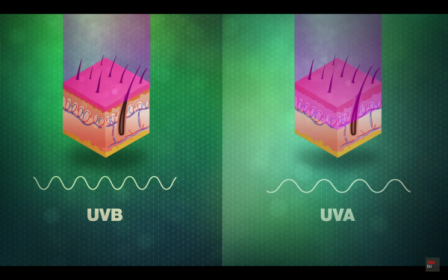 3. The Ripples of Protection

A nice (and unexpected) final point this explainer video makes is that, while sunscreen protects us, certain kinds and uses may end up failing to protect others.

“If you plan on catching rays while splashing in the river of ocean,” explains the narrator, “keep in mind that carbon-based chemical sunscreens can harm marine life.”

The explainer then goes on to describe how carbon-based ingredients like oxybenzone, butylparaben, octinoxate and 4MBC can contribute to a condition called “coral bleaching.” A tangent to the message that, of course, is backed up with strong animation… 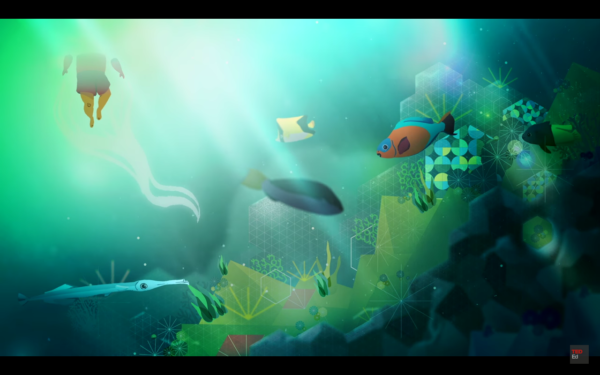 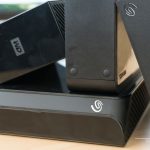 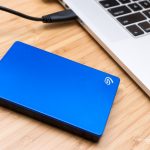 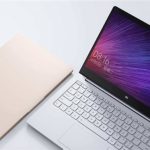 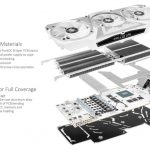 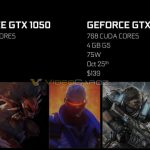 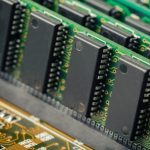 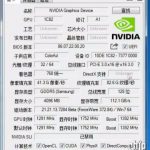 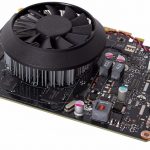 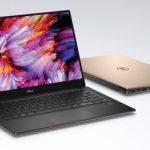 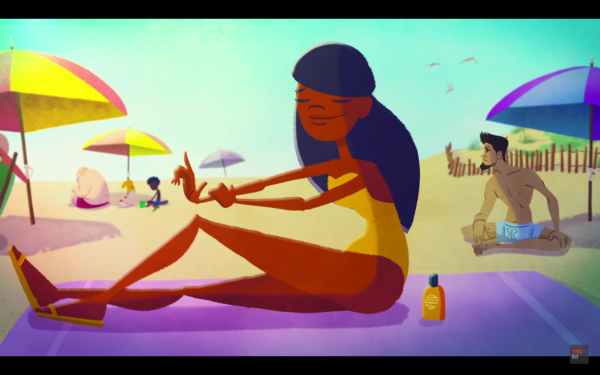