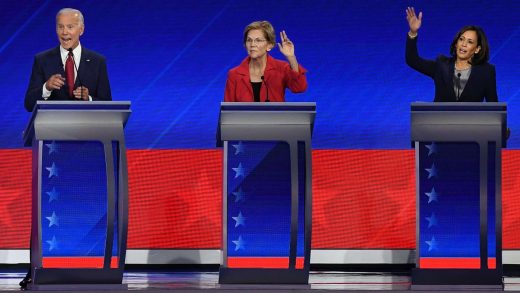 Who will Joe Biden pick for vice president? When will he announce? Here’s the latest

So who will be Biden’s pick for VP?

Who knows! Back during the debates, he said that his vice president would be female. (July 29, 2020) he told MSNBC that four Black women are under consideration to be his vice presidential pick, but he did not commit to a woman of color. He did say that his administration “would look like America.”

When will he announce his choice?

Biden has previously said he will announce around August 1. He needs to choose well before the Democratic National Convention, which starts on August 17. Once the vetting process is completed, he will meet with a short list and choose.

Who are the four Black women?

Though he did not name them, media reports indicate that they may be Senator Kamala Harris of California; Mayor Keisha Lance Bottoms of Atlanta; U.S. Representative Val Demings of Florida; and former national security adviser Susan Rice.

Who can we rule out?

A few notable names have removed themselves from the running, including Senator Amy Klobuchar of Minnesota, who said that a woman of color should be on the ticket, and Senator Catherine Cortez Masto of Nevada.

Who should I bet on?

Betting odds are strongly in favor of Kamala Harris, so much so that in some pools, a $1 bet on Harris will earn you . . . $1. So maybe don’t place that bet. Harris’s popularity is likely more a reflection of the household-name status she achieved during her recent presidential campaign than of Biden’s internal process. 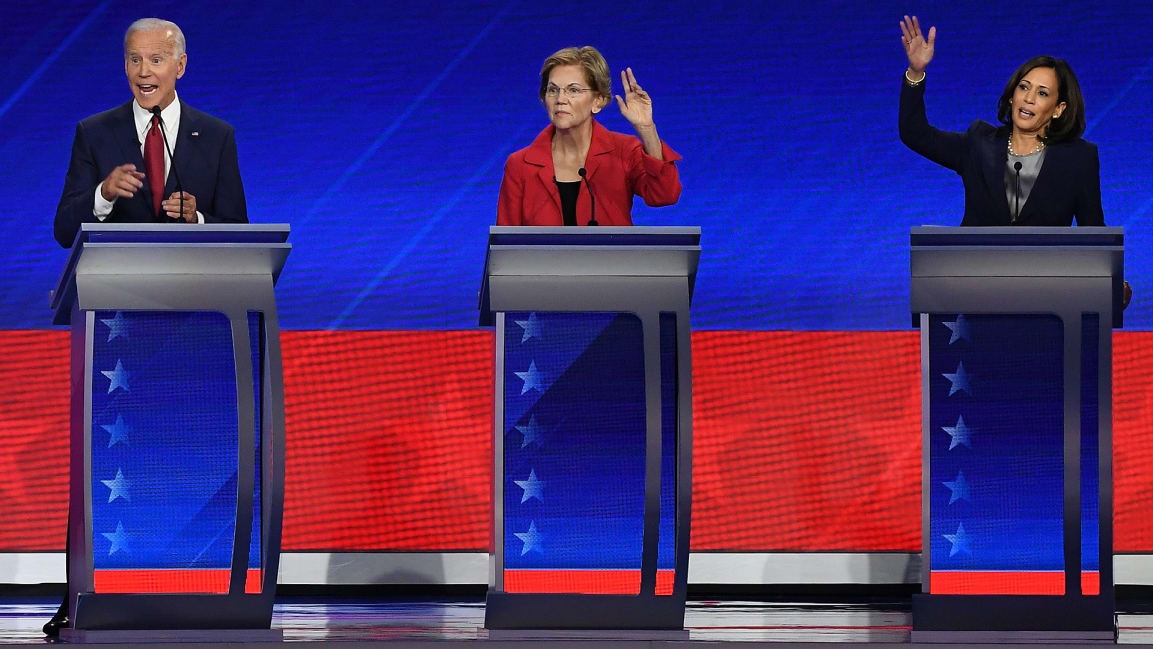