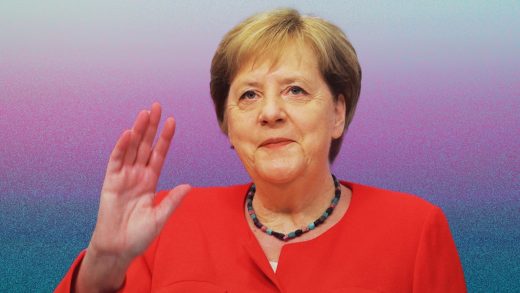 Who will replace Angela Merkel? One of the most powerful women in world politics is stepping down

September 26, 2021
After 16 years as Germany’s chancellor—and, some say, the de facto leader of Europe—Angela Merkel is stepping down. The long-serving head of government is not seeking another term at the end of this month, and her looming absence from the front lines of politics will reverberate well beyond her country’s borders.

First and foremost, who will replace her?

The race has stayed close in the days leading up to Sunday’s vote to elect a new Bundestag, or parliament. Germany’s political landscape is dominated by two major parties: the Christian Democrats (CDU)—the center-right group from which Merkel hails—and the center-left Social Democrats (SPD). Predictably, two primary frontrunners have emerged from these factions—but this year, the race also welcomes an unexpected challenger from the historically low-profile Greens party.

Here are the candidates to know:

Armin Laschet (CDU): The leader of the CDU after Merkel’s departure, Laschet also has her endorsement. As a candidate, he represents continuity of Merkel-era politics, and was seen as a favorite going into the race. However, he has struggled to stay on top of the polls after a bitter intra-party dispute with a political rival. Laschet’s popularity also dropped after he was caught on camera laughing and chatting at a recent event honoring victims of a natural disaster.
Olaf Scholz (SPD): Despite identifying with the opposing party, Scholz has spun a campaign out of likening himself to the next Merkel, by leaning heavily on his association with the conservative government—Scholz was Merkel’s vice chancellor for the past four years—and emphasizing his formerly pilloried moderate politics. And it seems to have worked: Scholz has lifted the SPD’s poll rankings from behind even the Greens party at 14%, into the lead at over 25%. However, critics say his rise owes more to other candidates’ weaknesses than his own strengths.
Annalena Baerbock (Greens): A co-leader of the environmentally focused Greens, Baerbock is a fresh face both as the youngest and sole female candidate, but also the only hopeful who has not held public office. While other candidates have worked to align themselves as Merkel-esque successors, Baerbock embodies radical change. Her platform advocates fighting climate change and a full switch to renewable energy. However, her success waned after allegations surfaced of excessive resume padding and plagiarism in a book she wrote.

What does Merkel leaving mean for Germany? Or for the world?

Merkel is among the most recognizable names in world politics. First elected in 2005, she has been a steadfast leader for Germany—through a financial crash, a refugee crisis, a populist revolt, and a global pandemic. She carried a torch of stability through stormy times, and leaves behind a legacy of resilient governance. Now for the first time in 16 years, Germany is facing a shift in political winds—which could travel quite far, given the country’s high regard among the foremost international decision-makers. Merkel in particular wielded significant power in the European bloc, in which Germany holds both the largest economy and largest population.

Who wins could matter a lot. Most immediately, the next chancellor will inherit the issues of the COVID-19 pandemic and reviving the national economy, as well as climate change in the wake of devastating floods in the Bavarian region. All major candidates are likely to continue the country’s robust trade with China, despite pressure from the United States to draw a harder line. However, more shakeups are likely if the Greens—a real contender for the first time ever—take the election. Or, if it goes to the SPD, that could signal a political trend across the continent after Norway’s social democrats took power earlier this month.

Voting takes place on Sunday, September 26, but because of the way Germany’s parliamentary system works, we won’t know who will replace Merkel right away. A number of news outlets are tracking the latest polls and election results, including Politico, The Economist, Reuters, and The Guardian. 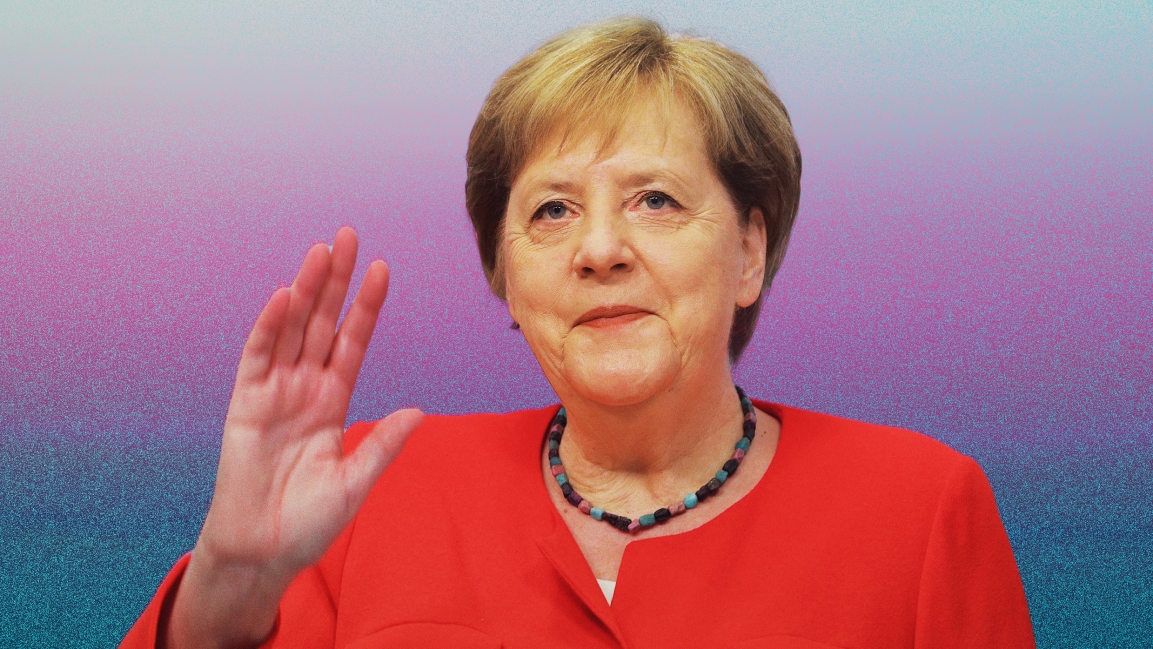