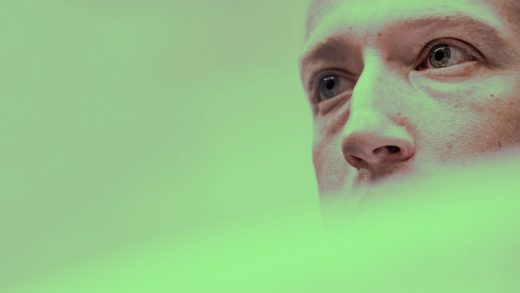 Has Facebook’s mishandling of it users’ personal information made CEO Mark Zuckerberg a marked man? You might think that judging by the copious amounts of cash Facebook spends to protect his personal safety.

Big tech companies have to report to the Securities and Exchange Commission how much they spend on security costs. In 2017, the most recent year that a direct comparison was possible, Facebook spent $7.3 million on security for its CEO, reports Wired, and another $2.6 million to protect the company’s COO, Sheryl Sandberg. In contrast, Apple CEO Tim Cook’s public profile is likely as big as Zuckerberg’s, yet Apple pays only $310,000 a year to protect him–a fraction of Zuckerberg’s security costs.

Many residents of San Francisco know that an SUV with two burly security guys is constantly parked outside Zuckerberg’s residence here. They, or others like them, are on the clock 24/7/365. Visiting the Facebook headquarters, one quickly discovers the imposing presence of security people and procedures.

So why do Zuckerberg and Sandberg need so much protection? Facebook declined comment on that question, leaving only the company’s statements in SEC filings for a guide. The board of directors says this in a proxy statement from April 2018:

Because of the high visibility of our company, our compensation & governance committee has authorized an “overall security program” for Mr. Zuckerberg to address safety concerns due to specific threats to his safety arising directly as a result of his position as our founder, Chairman, and CEO. We require these security measures for the company’s benefit because of the importance of Mr. Zuckerberg to Facebook, and we believe that the costs of this overall security program are appropriate and necessary.

What they don’t write is that Zuckerberg and Sandberg are the very public faces of a company that has lost much of the public’s trust, if not its patronage. The two built a business on harvesting users’ personal data to fuel a massive advertising business, while informing users only about the benefits of the Facebook site. Since the Cambridge Analytica scandal, the world has learned much about the company’s willingness to use personal data in ways unbeknownst to its users to fuel its “growth at all costs” modus operandi. Facebook also provided the technology platform used by the Russian government to perpetrate what’s likely the largest-scale interference in a political election in the the history of the world.

This has all come to light in the last couple of years. That’s why it’s interesting to note that the cost of protecting Zuckerberg has gone up dramatically in that time period. Facebook paid “only” $2.6 million in 2013 to protect its CEO. That cash grew to $7.3 million by 2017, and Facebook said last summer it expected Zuckerberg’s protection costs to rise to $10 million this year.

That said, Zuckerberg still won’t be in the same league as Donald Trump unless he runs for president. In 2017, Congress put $120 million in the omnibus spending bill for Trump’s security–$60 million for the Secret Service and another $60 million for law enforcement in the towns the president visits. 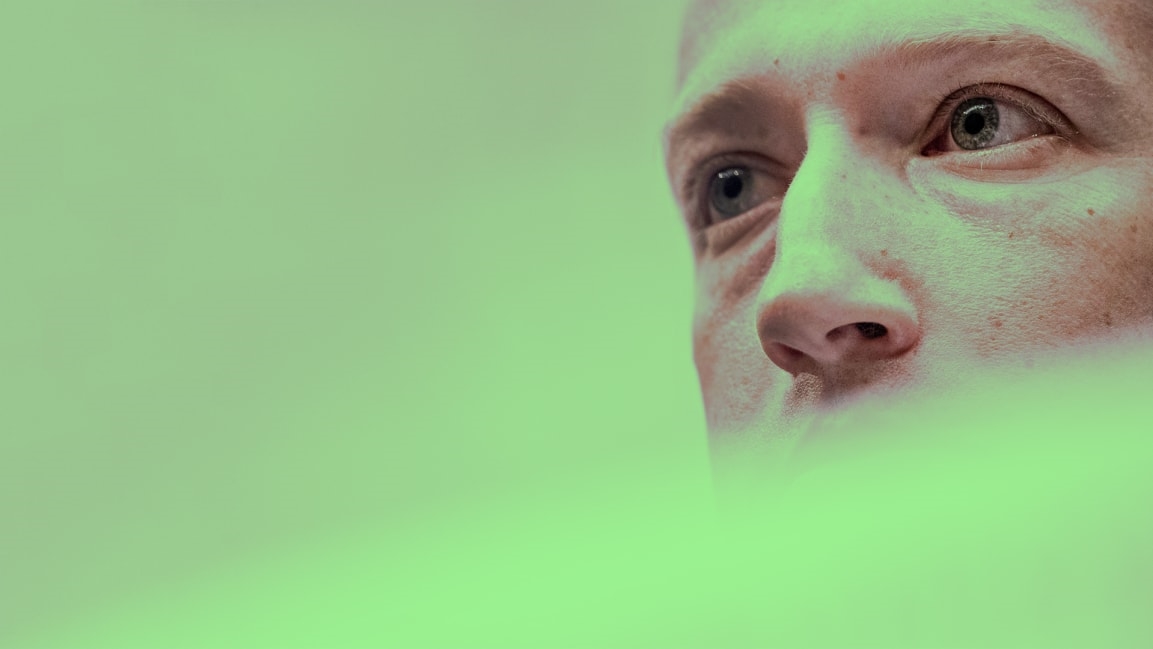