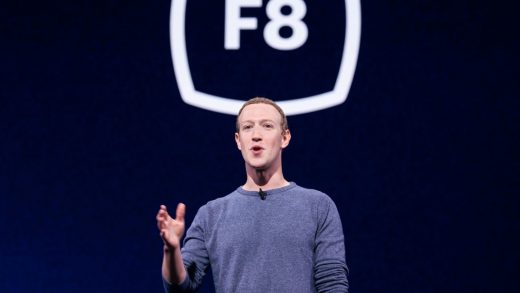 Outside investors in Facebook should vote no on reelecting Mark Zuckerberg to Facebook’s board of directors at May 30th’s annual shareholder meeting.

Zuckerberg has near total control of a company that now plays a significant role in American and global public life. But given the company’s massive size and recent record of mistakes, responsibility for change can’t be left to him alone. A no vote by a majority of outside shareholders, while it cannot at this time directly oust Zuckerberg, is the signal needed to trigger regulator intervention and internal pressure for reform. For both good corporate governance and the stability of American society, Facebook must change.

First, investors should vote no because effective governance is important for long-term value and Zuckerberg’s unilateral control is an affront to those practices. The founder holds both the CEO and chair roles, serving as his own boss with inadequate checks on his authority and a board that is unable to exercise real oversight. He has further consolidated control after disputes over data privacy reportedly contributed to the departure of the founders of WhatsApp and Instagram, as well as Facebook’s long-serving chief product officer. Facebook’s dual-class share structure gives Zuckerberg 10 votes instead of 1 for most of his shares, giving him nearly 60 percent of the vote on any issue and allowing him to veto literally anything.

But besides these structural reasons, there is real evidence of failure in Zuckerberg’s leadership.

For years, my organization and others have engaged deeply with Facebook’s leadership in an attempt to address an ongoing pattern of dangerous and racist practices. These have included textbook civil rights violations like job ads on the platform that are hidden from black people. But it also includes incidents like the violation of Korryn Gaines’s civil rights in 2016, when Facebook deactivated Gaines’s livestream at the request of law enforcement shortly before police killed her in front of her son. Both here and internationally, the company’s platforms have become fast and efficient avenues for doxing and for spreading hateful rhetoric, misinformation, and calls to violence against black people, Jews, immigrants, Muslims, LGBT communities, and many others.

These are the same kinds of problems that are now prompting an unprecedented level of regulatory scrutiny from Congress, other national governments, and now the FTC, which we recently learned is going to levy a multibillion-dollar fine on the company. Public confidence in the company has plummeted, with just one in five respondents to a December poll saying they trust Facebook with their data, the lowest of the five major tech companies. Negative media coverage of the company is nearly nonstop. Look here, here, here, here, here and here for some of the dozens of stories that have dropped in the past two months alone.

Our experience in trying to work in good faith with the company to address these issues is strong evidence of the need for new checks on control at the top.

While Facebook deserves credit for engaging with us and acknowledging these problems, they did not truly prioritize solutions to these safety and privacy issues as they grew. First, we got shrugs, then hastily called meetings, then promises of one-off technical fixes, all while Facebook was conducting smear campaigns against us and other critics in the press. In November, a New York Times report revealed that Facebook had hired conservative political operatives to spread extremist far-right conspiracy theories about Color of Change, including anti-Semitic attacks that accused us of being puppets of wealthy Jewish funders, without agency or opinions of our own.

There has been some progress. Since then, Facebook has settled discriminatory ad targeting lawsuits and updated the community standards to remove white nationalists. The next major test will be Facebook’s report on the audit progress at the end of June.

There is also a bigger, macroeconomic reason for investors to push for major reforms at Facebook. By serving as a home for campaigns of hate and division, the company’s platforms have become a vital tool for those who want to stoke political chaos. Not least of those is Russia, who used Facebook to reach over 126 million voters, targeting black voters specifically, in its insidious effort to influence our 2016 presidential election. Facebook hid that breach for months and has never adequately responded to it. The company is refusing to confront the danger it poses to American democracy, and that should be a major concern to any investor whose business model depends on our nation’s stability.

Some have already taken notice. Over 35 percent of independent shareholders already withheld support from Zuckerberg in 2018, including investment giant Vanguard and many institutional investors like the New York State Common Retirement Fund.

For the good of our country and their own bottom line, major Facebook investors like BlackRock should join these demands for accountability at Facebook. Shareholders have a unique power–and therefore a unique responsibility–to push Facebook to be the best it can be.

Rashad Robinson is the president of Color of Change, a nonprofit civil rights advocacy organization 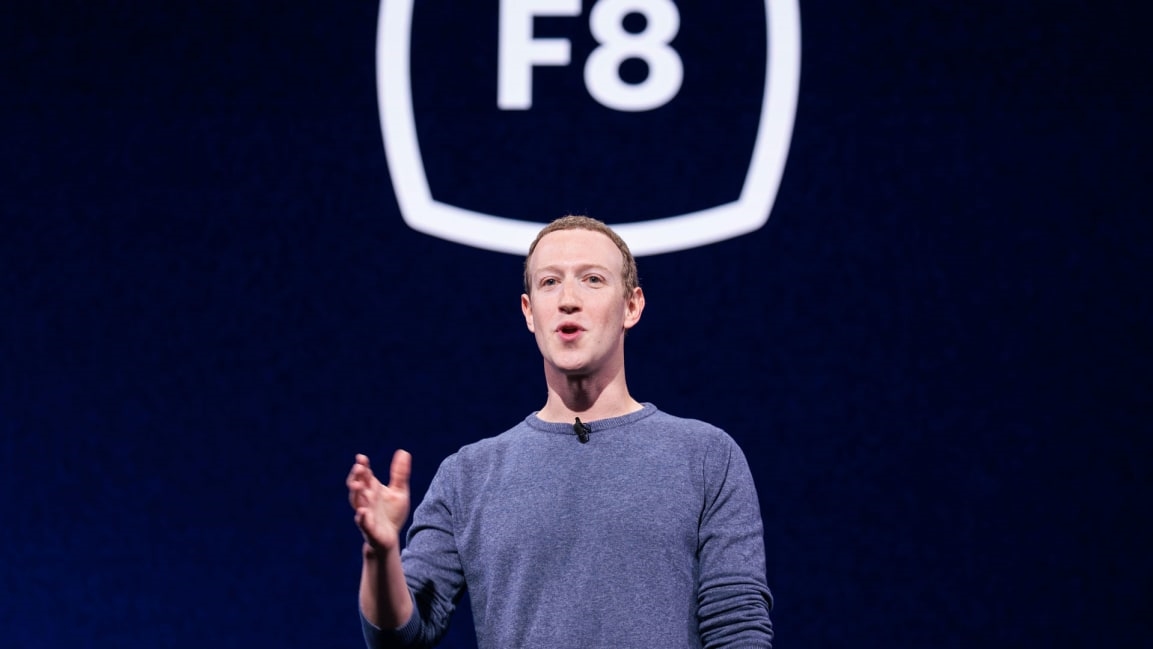