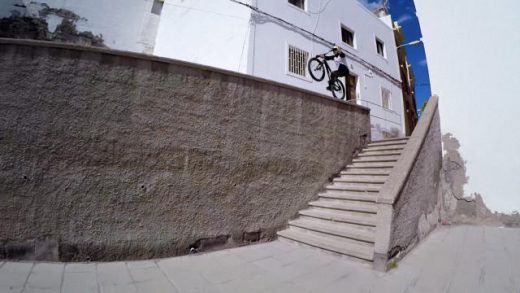 Talk about branded content, and inevitably two brands will dominate the conversation. GoPro and Red Bull. Both have used action sports and adrenaline to take their brands far beyond little cameras and caffeine juice, to become full-blown media giants. And often, their work has been mutually beneficial—just count the Red Bull logos in GoPro videos like these.

Now, in the action content equivalent of McDonald’s teaming with Coke, the two are joining forces on a multiyear, global partnership that includes content production, distribution, cross promotion, and product innovation.

As part of the new agreement, Red Bull will receive equity in GoPro, and GoPro will become Red Bull’s exclusive provider of point-of-view imaging technology for capturing immersive footage of Red Bull’s more than 1,800 media productions and events across more than 100 countries. The companies will share content rights on co-productions, and related content will be distributed across both Red Bull’s and GoPro’s digital distribution networks, including the GoPro Channel, Red Bull TV, RedBull.com, and in the Red Bull Content Pool, Red Bull’s media service platform.

This deal follows closely on the heels of a March announcement that GoPro had teamed with the Red Bull Racing Team to produce F1 racing content.

GoPro CEO and founder Nick Woodman agrees the partnership seems pretty obvious, considering the relationship the two brands enjoy. “We’ve been open over the years in how we’re great admirers of how Red Bull has grown its brand around the world,” says Woodman, who admits drinking more than a few energy drinks to pull all-nighters in the early days of GoPro. “The world of Red Bull is often captured with GoPro technology, and GoPro marketing storytelling often features some inspiring humans who also happen to be Red Bull athletes. What’s exciting about the official nature of our partnership is that it allows us to do a better and broader job of what we’ve been doing for years, and more aggressively scale our content strategies, leveraging one another to produce a higher volume of more compelling, more inspirational content, and distribute it across our individual networks in ways we’ve never been able to before.”

Woodman says the new deal also strengthens the ability of both brands to create content that will go beyond their existing communities and fans. “That’s important because we don’t just want to keep telling great stories to the same audience—we want both brands to be relevant, appealing, and entertaining to a broader global audience,” he says. “We felt by getting together we could do that, specifically, by giving Red Bull access to current GoPro technology, advanced access to new technology like our VR products, and other next-generation devices we’re working on, like aerial capture solutions, so they can sooner create content different from what the world has seen from them.”

As a perfect example of what the two brands bring to each other’s content, Woodman cites GoPro’s 2014 re-edit of Red Bull’s Stratos project, when Felix Baumgartner plunged from the edge of Earth’s atmosphere. The original broadcast was in 2012, but even two years later, the GoPro video, created with just the handful of its cameras on or around Baumgartner during his jump, attracted more than 17 million YouTube views.

“I might be biased but I think that video was as engaging or more than the original broadcast, just based on how close it took the viewer,” says Woodman. “That’s an example of when we work together, we can really take storytelling to a new level.”

Beyond the content, Woodman says the deal will also help his company accelerate innovation, based on range of testing and feedback from the sheer number and variety of Red Bull events.

“You have one of the most innovative and demanding production companies in the world in Red Bull Media House, and they’re going to the far edges of the earth, and the far edges of human activity and experience, and they want to capture that, and GoPro is their tool of choice,” says Woodman. “So the feedback we get from them is phenomenal. Not only that, but Red Bull’s use of our tools is an incredible, powerful, and authentic endorsement of our products. We couldn’t ask for a better marketing partner to demonstrate to the world what our products are capable of. So giving them advanced access, and involving them in the development and launch of those products, is a brilliant opportunity for us.”

But it’s not all about adrenaline. Woodman is explicit in outlining the other types of content the two brands plan to create in order to move beyond their traditional audiences.

“A lot of the world doesn’t know [how involved Red Bull is] in culture, the arts, music, dance, science, technology, and we’re excited to team with them to show more of the world that side of their content,” says Woodman. “Sometimes those stories will be sports related, sometimes it’ll be music and art, science, and more. We’re focused on celebrating the human experience through great storytelling.”

From the outside, the partnership appears to be a natural fit, and Woodman is quick to point out, that’s exactly how it looks from the inside as well. “This may be a big global marketing and content-based partnership, and there are business objectives behind it, but what I really love about it is, it’s two extremely compatible and collaborative brands coming together to create something bigger and more authentic than I think many global brands would be capable of,” says Woodman. “Together Red Bull and GoPro may be one of the most exciting storytelling and marketing platforms that’s ever been able to bring advanced technology to market.” 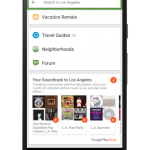 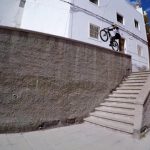 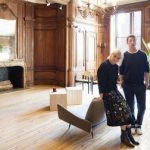 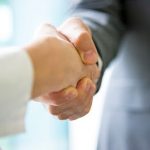 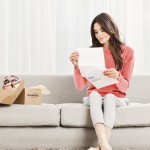 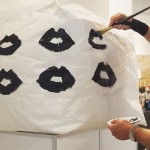 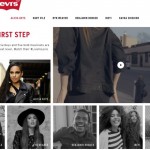 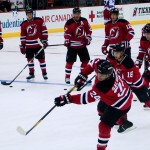 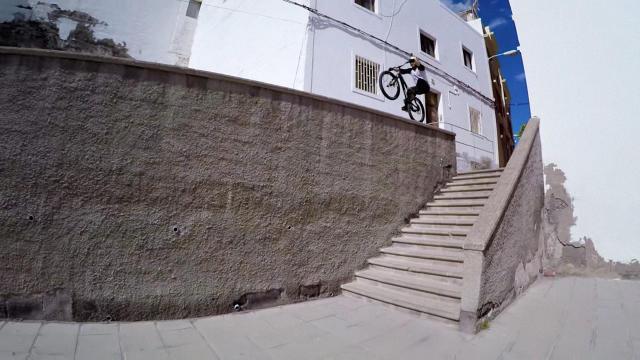 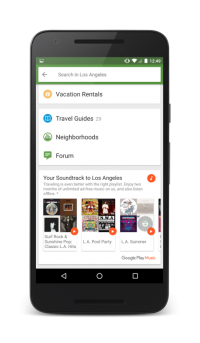