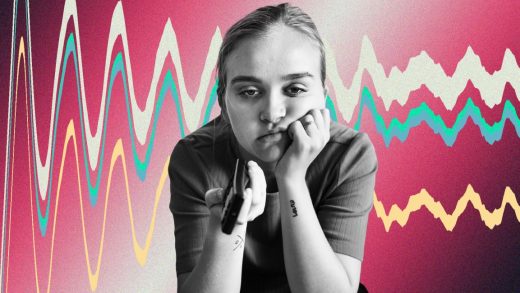 Why it feels like there’s nothing to watch on Netflix, in 6 charts

There’s a good reason why Netflix has seemed so dull lately.

Its U.S. library of licensed movies peaked years ago—possibly in 2012, according to data from Reelgood, a startup that’s aiming to be a TV guide for streaming.

According to Reelgood, the U.S. Netflix streaming library had more movies a decade ago than it has movies and TV shows combined today. The overall size of Netflix’s content library rose and then shrank considerably in the first half of the last decade. It’s stabilized since, thanks in part to the “original” content Netflix is churning out.

This brings us the Netflix movie library we have today: adequate, but also totally unremarkable. As legacy content farmers such as Disney and NBCUniversal declare war on Netflix with homegrown alternatives, Netflix’s movie selection has indeed gotten worse—or, if we’re being generous, more sparse. It’s a bummer, and Netflix can’t do much about it while it’s aiming to become a sort of next-generation HBO.

Yet some things have changed for the better, as far as quantity goes. There are more shows on Netflix now than ever before, including occasional original hits like Stranger Things and BoJack Horseman. In contrast to its selection of licensed films, Netflix’s licensed TV library has grown considerably in the past few years in the U.S.

We’re ultimately left eerily close to where we started, before the last decade began: There’s plenty of content but nothing to watch unless you’re willing to do the work to find it. One infuriating way to accomplish that is by doing just what NBCUniversal, Disney, and Apple want: by stacking your streaming subscriptions, one on top of the other. 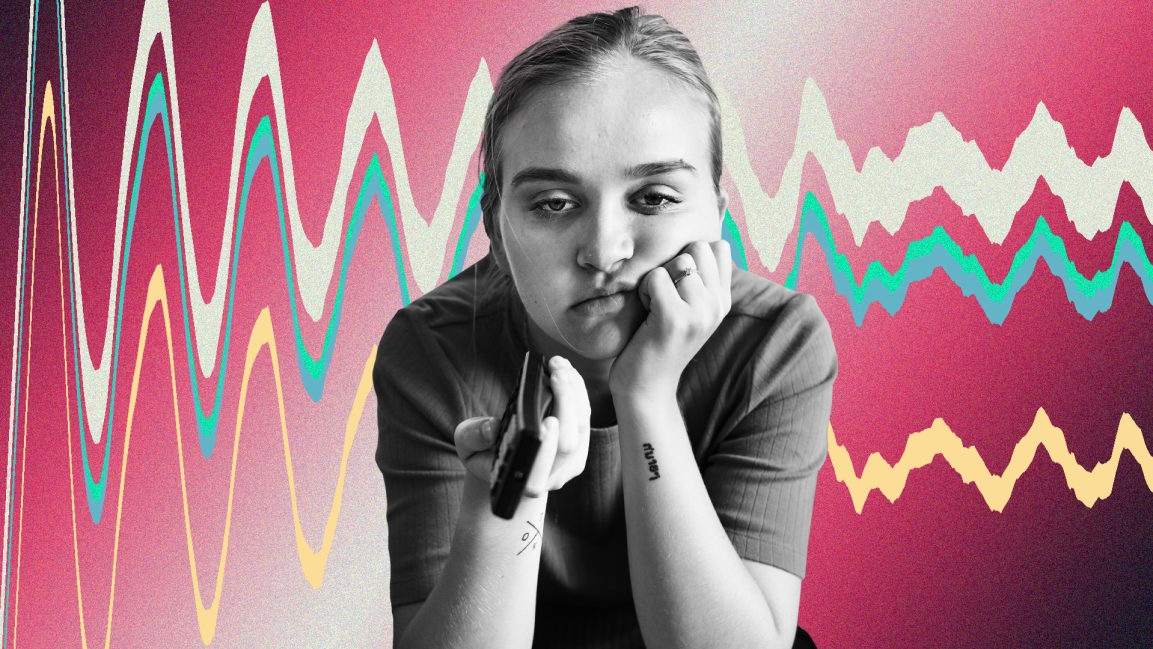