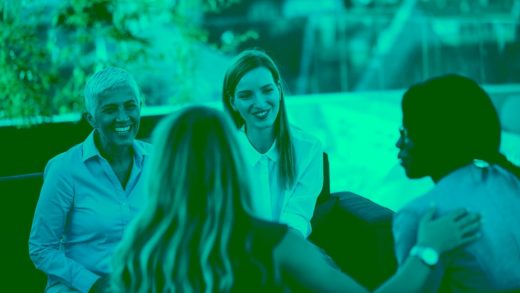 The last few minutes of a Together Digital meeting—a networking group for women who work in digital industries—have a unique energy to them. One of the group’s signature routines is an ask-and-give exchange—where a woman shares the main problem she’s facing. One by one, other women throw out ideas for solving her challenge. The experience is exhilarating. And it leaves participants feeling powerful.

That feeling is no doubt part of the reason the group has seen rapid growth. In just two and a half years, it has gained 2,000 members and launched 20 chapters in cities across the country. But it’s not the only group devoted to bringing professional women together. Networking groups and coworking spaces focused on women have become ubiquitous. Women have felt a need for a different kind of professional space, and organizers and entrepreneurs are working to fill it.

Why so many women are seeking women’s networking groups

You don’t have to be in the professional world long to see the link between relationships and opportunities. For any gender, networking is a crucial part of building one’s career and getting your foot in the door. But a study of recent business school graduates by Proceedings of the Natural Academy of Sciences found that where men benefit most from building broad networks, the most successful women have both a broad network and a smaller inner network of women that they’re close with.

What the study shows is that women who focus on making a lot of professional contacts may not necessarily receive the same benefits that men get from doing so. They need to supplement that with closer connections with other women they trust. The study’s authors speculate that these inner networks help not just with finding opportunities, but also by exchanging advice specific to the unique challenges women face.

That speculation matches my experience and that of other women I’ve talked to. Women are drawn to professional groups that center women because they offer something we don’t get in ‘typical’ professional networking spaces.

In rooms of mostly women, vulnerability is possible

For many people, networking usually feels like work. You have to sell an idea of yourself to a room of strangers. In my experience, women-centric networking events tend to have a different vibe—one that’s more about supporting each other than having to play the role of “professional.”

Jenny Magic, president of Women Communicators of Austin (WCA), says that this kind of set up can facilitate “a different kind of safe space.” This is especially important for any woman dealing with issues of sexism and sexual harassment in their jobs. Not only is it intimidating and uncomfortable to share these kinds of experiences in a mixed-gender group—speaking up can also have negative consequences for one’s career. Alaina Shearer, founder of Together Digital, says that the group started for that exact reason. “I wanted to tell my story. And my story is very personal and hard to tell . . . I couldn’t have done that if men were in the room,” she explains.

Having something in common leads to faster connections

People have limited space in the calendar for career development, and making genuine connections with other professionals takes time. With professional groups focused on women, “you can fast-forward to connection because a lot of the challenges are universal to that group,” Magic says.

That also speaks to the appeal of the many professional groups for women that focus on other forms of marginalization. Groups like Future for Us, Black Career Women’s Network, Lesbians Who Tech, We All Grow Latina, and many others help connect women who face a unique set of challenges in the business world beyond those experienced by women in general.

When you come into a room knowing you share a similar set of past experiences and challenges to everyone in it, getting to know each other becomes much easier. As a result, you’re in a better position to help each other navigate tricky territories you know too well.

Giving back is often a central theme in women’s networking

While many standard networking events center on selling yourself (or an idea of yourself), women’s groups put more of an emphasis on how to support others. “Typically, networking events are very unemotional, and you leave almost feeling drained—just ‘I came, and everyone just wanted something from me,’” says Shearer. “It’s very different in our group in that you come, and everybody is there to give and ask.”

Part of the reasoning behind the organization’s emphasis on the ask-and-give is that many women are often reluctant to ask for help and generally find it much easier to support others. By building both of those components into the intentionality of the group, members get more comfortable speaking up about what they need, while also getting more opportunities to help others.

Work-life balance is not just respected but encouraged

For women with kids, childcare duties can make doing any networking harder—unless an event welcomes children. Not all events put on by women’s professional organizations are kid-friendly, but some, notably, are. Some groups, like Heymama, make that a defining feature of the community.

After all, research shows that women still disproportionately shoulder family caregiving duties. Women are 40% more likely than men to say that childcare responsibilities have negatively impacted their professional progress, according to a 2018 survey by think tank Center of American Progress. Groups made up of other women who understand the challenges of raising kids or caring for aging parents while also managing a career are better at accommodating those needs.

Of course, women-centric groups have attracted their share of criticism. Some point out that it does little to advance women’s professional standing, considering that men still primarily hold most of the power in the business world. Others argue that it reinforces exclusivity.

But having groups focused on women isn’t about excluding those who identify as another gender. Magic, for example, insists on the value of also participating in mixed-gender networking events. WCA welcomes people of all genders into the membership, while making clear its primary focus will be on women.

Says Shearer, “It’s very important that groups that are disenfranchised have time to meet alone to recollect our thoughts, and our energies, to go back out into the world that really does not give us equal standing.”

Kristen Hicks is a copywriter and content marketer living in Austin, Texas 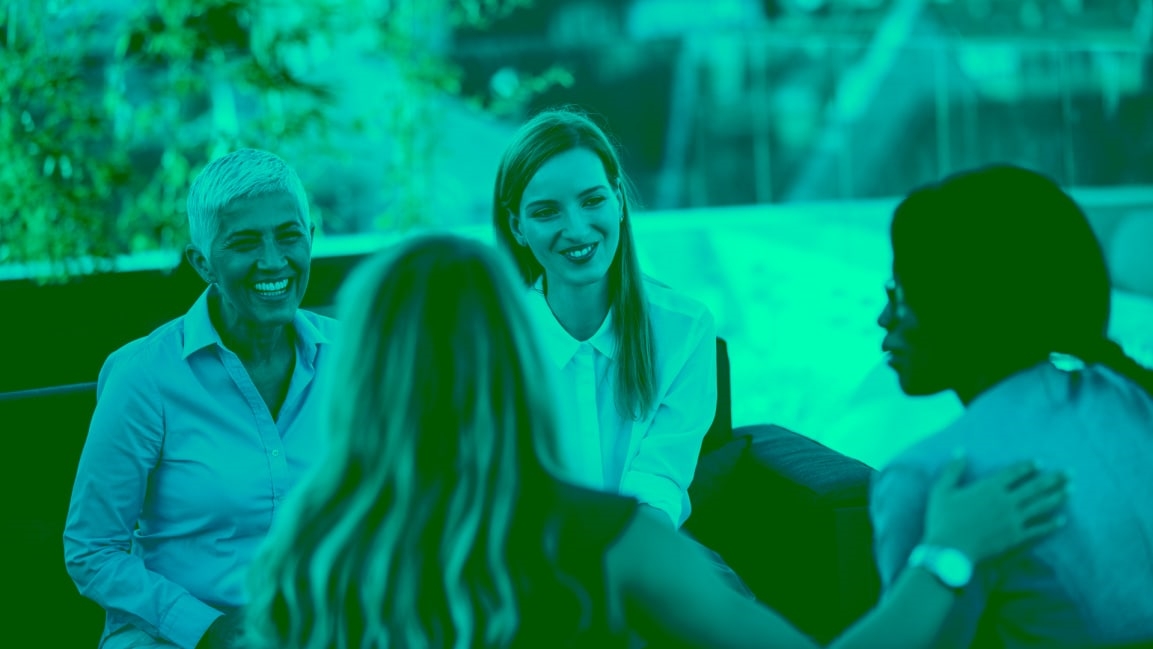