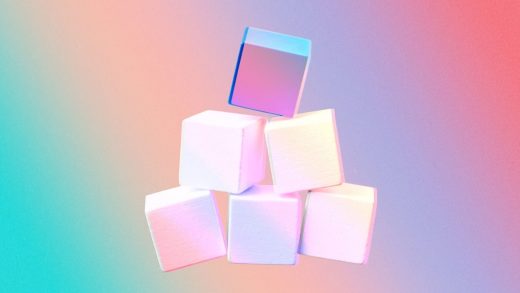 Why ranking the top jobs isn’t really fair to jobseekers

Once again, for what seems like the second or sixth time in the past month, I’m looking at a list that ranks the top jobs in the United States for the year. Hello data scientist!

The rankings come from a variety of sources, from online job boards to LinkedIn, pay comparison platforms and media properties (or both), and financial services firms. One thing they have in common is access to data, particularly the platforms that list positions for jobseekers to apply to directly, creating a trove of insider information on which jobs get the most hits, where they are, and what they pay.

And sitting on this side of things for the past five years has given me a (repeated) first look at how different positions stack up, which industries are heating up, and where the future of work may be going. Unfortunately, as the years go on, there are fewer surprises among the ranks–despite the drop in unemployment and the differences in the way each organization analyzes the data.

For instance, data scientist continues to be among the best jobs across the variety of lists. It is the No. 1 job this year on Glassdoor’s ranking, the fourth time it landed in the top spot on their list.

Last year, Glassdoor’s chief economist Andrew Chamberlain told us that data scientist continues to sit at the top due to high demand, high salary, and job satisfaction. “Not only are tech companies scrambling to hire data scientists, but industries across the board, from healthcare to nonprofits to retail, are also searching for this talent,” Chamberlain said.

Given the proliferation of these reports in recent years–and the consistency of the data scientist position’s ranking–I can’t help but wonder, are the data scientists currently employed by these organizations responsible? Are they geeking out on comparing the Bureau of Labor Statistics median job growth and contrasting it to their own proprietary data sets? Are they burning the midnight oil on their laptops in an effort to reveal incremental shifts between full stack and front-end developer positions?

If all their slicing and dicing leads to an actual increase in the number of people applying for these positions, that may be a positive result of releasing so many reports. It’s my hunch that because many of these positions call for such specialized skills that the average job hopper isn’t able to make that kind of leap.

So here’s a thought, dear data scientists: How about adding another variable to the rankings? Instead of looking at the number of open positions as a factor for determining a “top job,” how about taking a realistic look at how many qualified candidates are applying for–and getting–those jobs?

Even in this tight labor market, I know several people who are struggling to find work that advances their career. One person, in particular, has management experience but is currently underemployed, because there’s no way that even his extensive industry skills would translate to data science. Kind analysts, go back to your data sets and rejigger a list that could benefit any kind of jobseeker. 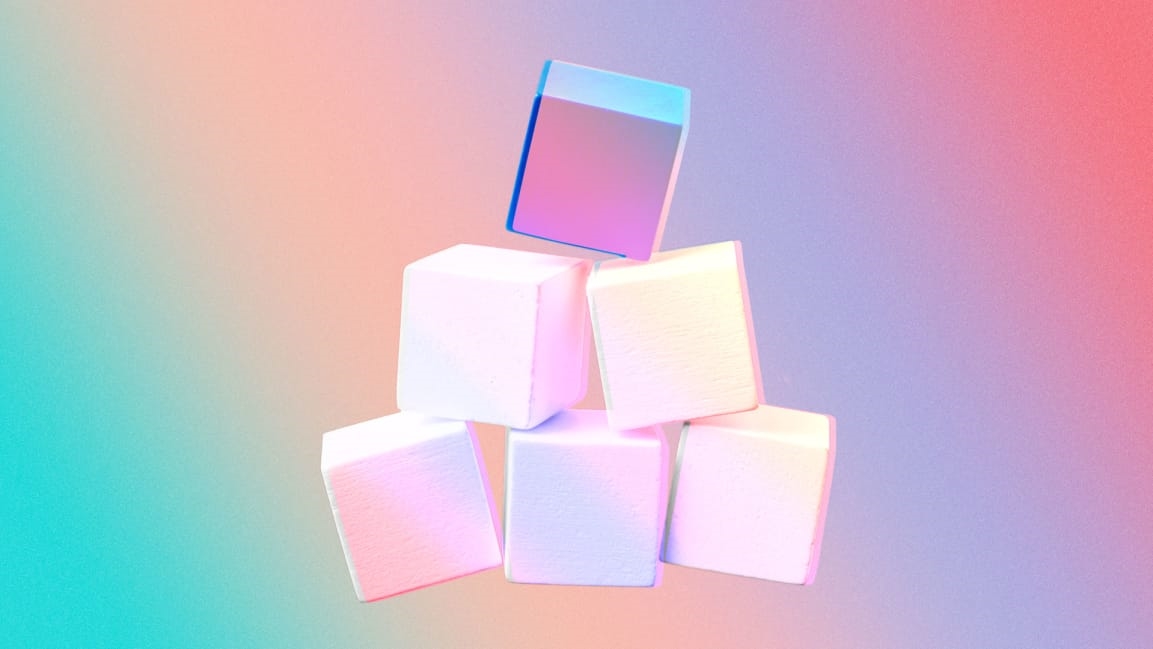