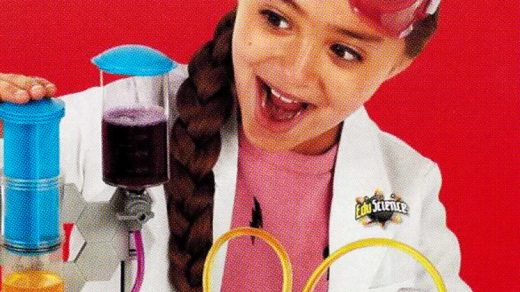 From code-teaching caterpillars to colorful chemistry kits, manufacturers and retailers alike are eager to cash in on a growing toy sector, known by the buzzworthy term STEM, that promises to deliver on science, technology, engineering, and math education.

Retailers are taking different approaches: Target, Best Buy, and Walmart are amping up their store aisles, while Toys “R” Us and National Geographic are producing their own line of STEM products.

One of the most surprising moves comes from Amazon, which recently launched a monthly STEM Club, an offshoot of the STEM Toys & Games Store it opened just two years ago. For $19.99 a month, kids receive new toys that promise to develop their skills.

“It’s making it more convenient than ever for parents to give their kids the gift of having fun while learning,” says Eva Lorenz, category leader of Toys & Games for Amazon. “STEM Club was designed with busy parents in mind.”

Amazon’s toy experts partner with key vendors and various STEM organizations, as well as parents and kids to ensure age-appropriate products. There are three age groups (3-4, 5-7, and 8-13). The curated selection includes toys like Kids First Automobile Engineer Kit and the Young Scientist Club: The Magic School Bus Engineering Lab that teach everything from crystal making to physics.

As parents often struggle to understand the ever-growing category, Amazon aims to simplify the process in a smart, albeit trendy way—via the element of surprise. Just as StitchFix and Blue Apron have proven to be a hit with adults, so has the unexpected captured the imagination of children. Witness the amazing popularity of Hatchimals.

STEM sales still only account for two to three percent of the toy market, but the sector is “growing fast,” says Juli Lennett, toy industry analyst for NPD Group. Overall retail sales revenue in the U.S. reached $20 billion in the last year.

Amazon is taking advantage of that growth in a way that speaks to how people shop today. STEM is not mass market and likely never will be, but its fans are committed parents who take education seriously. “And once [Amazon] gets the consumer, they want to keep them,” says Lennett. “What better way to keep your consumer than with a continuity program that repeats… keeping them coming back month after month?”

Perception plays a big role in this industry. With STEM, parents are more inclined to spend money because they don’t necessarily view the purchases as “toys,” but rather as educational aids.

“The great marketing message for STEM is that it makes your kid smart and it’s educational and good for them, like eating an apple,” explains Lennett, noting there are both positive and negative aspects to that.

First, some parents want to leave playtime as was originally intended—for pure play, without any underlying agenda. The other issue is identifying criteria: What constitutes a STEM toy?

There are more than 50,000 toys on the market and industry insiders are actively attempting to track which toys belong in the educational prestige category. Some toys are more “soft STEM,” leaning more toward toyotic, while others are more serious products that may even boast snap circuits.

And then there is the truly dubious: At the 2017 International Toy Fair, “I saw a bag of sand with STEM on it,” Lennett recalls.

For industry experts, STEM criteria includes: When the child does something, does the toy change in some way? In that sense, asks Lennett, does a Rubik’s Cube count as STEM? “These are all questions we’re asking ourselves.”

Marissa DiBartolo, senior editor of The Toy Insider, agrees that many items across various categories can be considered STEM-related. STEM is “extremely important” for a child’s early education, she says, but notes that a toy doesn’t have the word “science” strewn on the box to be fit the category.

“If you break down the most basic concepts of science, technology, engineering, and mathematics, you’re looking at things like sequencing, matching, building, planning, and more,” said DiBartolo. “More toys than you think are educational or at least have educational benefits.”

Proper labeling within the category is a top concern for Toys “R” Us. While some retailers might dedicate an aisle to STEM, Toys “R” Us labels items throughout the entire store. The iconic toy retailer also partnered with educators to produce their own private STEM brands, called Imaginarium and Edu Science, and to correctly identify all available qualifying merchandise.

In the coming year, Toys “R” Us will further build out its science and engineering offerings—which it considers a top tier of STEM—for larger age ranges. “That’s one area we’re looking to expand to” says Disler.

Toys “R” Us considers it a crucial area for investment, she adds: “Parents really enjoy the increased play value that comes with these toys.”

Target reports double-digit growth in the last year for STEM toy sales. Items such as the Fisher-Price Code-A-Pillar and WowWee CHiP Robot Toy Dog performed remarkably well during the last holiday season, leading the company to establish an online STEM landing destination organized by seven play patterns. This is also partially to keep up with the influx of toys and new STEM manufacturers now flooding the market.

Time will tell whether such retailer commitment will launch the sector to more mainstream success, Lennett told Fast Company.

The past year, hits such as the BB-8 App-Enabled Droid by Sphero reached a wider audience, but overall, “there’s a lot more bark than bite” in terms of market offerings. A lot of it comes down to current play patterns and what the younger generation, frankly put, is into.

“It’s a very feel-good story,” Lennett says of the press and retailer push STEM receives, but how many kids, she wonders, are interested in those specific topics?

“There’s always gonna be a group of kids that would love to get a science kit over an action figure, but I do think the population of those kids is gonna be pretty small compared to the kids that want a Star Wars action figure,” says Lennett.

As Amazon only launched their club in late January, it’s too soon to tell how the STEM Club will perform. So far, the service has received mostly positive reviews, though some subscribers are underwhelmed, citing inaccurate age levels or product quality complaints. Lorenz says club membership is pacing well, citing substantial requests for international shipping.

“We work hard every day to continue improving the customer experience based off customer feedback and thus far, we’ve received a range of helpful feedback from our customers,” says Lorenz.

After reviewing the STEM Toy Club subscription’s catalog, DiBartolo is confident it will resonate with both parents and kids. One such example is the Thames and Kosmos STEM Bundle, which makes The Toy Insider’s Top 10 STEM list every year. The kit includes a spinning top and gyroscope to learn about physics, a dinosaur plaster mold to discover “how and why fossilized dinosaurs are found around the world,” and a mix to make bouncy balls that replicate the planets. That’s essentially three toys in just one month, and for $10 less than its retail listing price. 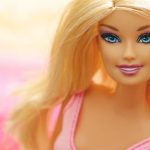 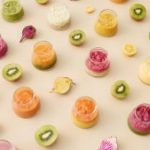 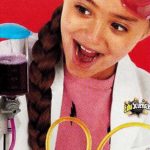 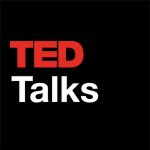 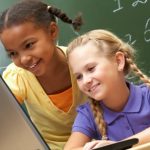 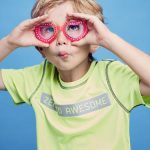 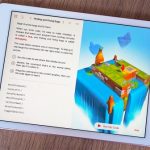 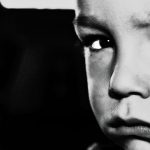 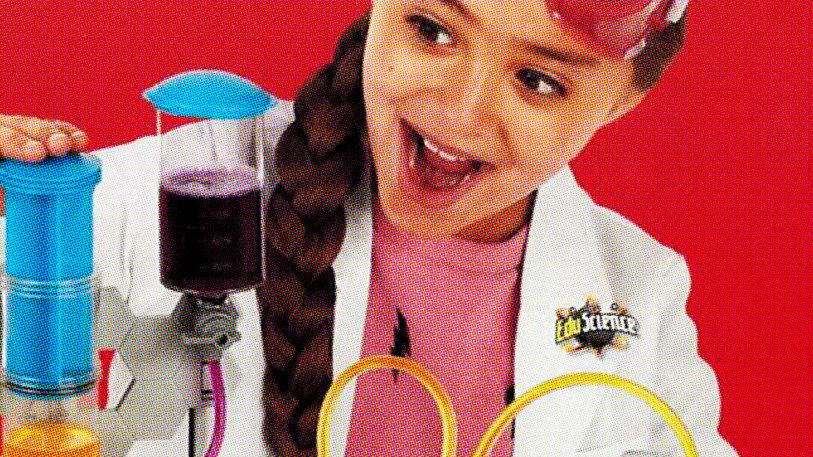