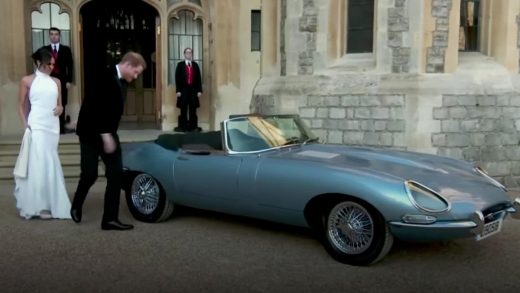 Following Prince Harry and Meghan Markle’s boundary-breaking royal wedding (May 29, 2018), the happy couple changed their ensembles for the reception. But while the prince’s smart tux and bride’s sleek dress certainly impressed, there was one detail that turned heads more than anything else: the getaway car.

The newly dubbed Duke and Duchess of Sussex traveled to their after-party in a silver Jaguar E-Type Concept Zero, a car Enzo Ferrari had once called “the most beautiful car ever made.”

The showstopping luxury vehicle is a 1968 classic that was converted into an electric car. As the Verge reports, it features LED headlights and an entirely bespoke electric powertrain that delivers up to 220kW of power. It can go from go from 0 to 62 mph in just 5.5 seconds, which is pretty fast, if not a wee bit slower than a Tesla Roadster, which goes 0-60 mph in less than 2 seconds.

The Duke and Duchess of Sussex depart Windsor Castle for a reception hosted by The Prince of Wales at Frogmore House, in a silver blue Jaguar E-Type Concept Zero. This vehicle was originally manufactured in 1968, and has since been converted to electric power #RoyalWedding pic.twitter.com/hRrxEUlFlJ

It’s been reported that royal officials leased the £350,000 car for the festivities following the eco-conscious couple’s requests. The palace added a special touch: a customized license plate with the date of the wedding.

It’s a symbolic request, one that connects the couple to the royal family’s long history with the Jaguar-Range Rover brand. Everyone from Princess Diana (XJS convertible) to Queen Elizabeth (Jaguar X-Type) favored the British car company, long relying on the models for personal use. That the royal couple wanted the cherished brand, albeit crafted to environmentally friendly standards, demonstrates the royal family’s attempts to modernize traditions.

Congratulations and best wishes from everyone at Jaguar Land Rover to The Duke and Duchess of Sussex on their wedding day at St George’s Chapel, Windsor Castle. #RoyalWedding pic.twitter.com/6uItZDMdbg

Even the queen is getting with the times. This past year, Buckingham Palace announced a £369 million refurbishment that includes solar panels. In February, the reigning monarch banned plastic straws and bottles from royal estates, including public cafes, staff dining rooms, and internal palace caterers.

Although Prince Harry is more known for his activist work with the Invictus Games, he too has spoken of the importance of tending to environmental causes. During a speech to teenagers in Toronto last year, he addressed concerns over threats to the environment, telling the crowd not to give into despair.

“I know that you, more than any previous generation, care deeply about the health and sustainability of the planet you’re going to inherit,” he said. “Today you are all saying no to pessimism and cynicism … We are saying yes to optimism, yes to hope, and yes to belief.”

Thank you to everyone in Windsor and beyond for making today so special. It was an incredible day! #royalwedding 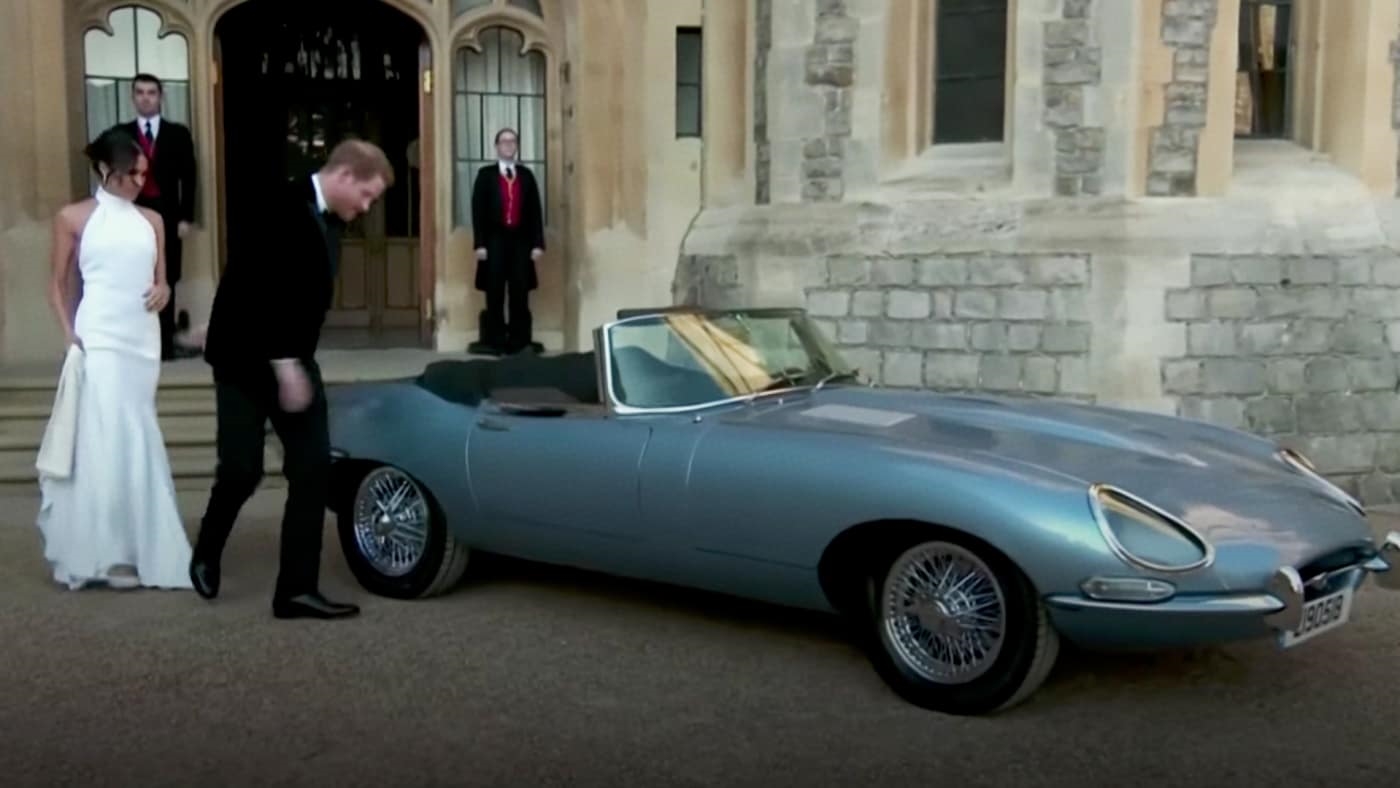