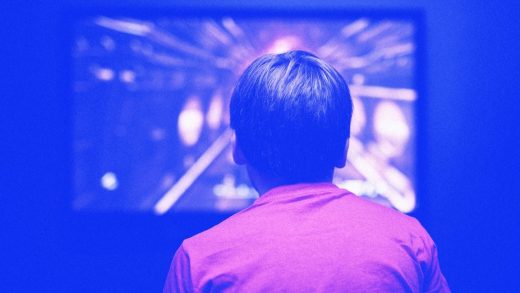 Why the streaming wars are a myth

By Amanda Lotz and Ramon Lobato

With the recent launch of Apple TV+ and the imminent arrival of Disney+, the video landscape has never looked so competitive.

These services join a crowded marketplace of subscription streaming services that includes Netflix, Hulu, and Amazon Prime Video—with more to come next year. For viewers, the proliferation of services means more choice in shows and services. For the companies, it means increased competition for talent and escalating budgets.

Although many publications have described the situation as “streaming wars,” these companies have different goals for each of their video services.

We have been studying the recent boom in subscription video streaming to understand the implications for audiences and industry. Contrary to all this reporting, we find little evidence of a “streaming war.”

In fact, many of these services are playing different games.

The major streaming services—both old and new—all have different catalogs, pricing, and strategies. While all services seek viewers’ time and attention, in other respects they are different beasts.

Take Disney+. Disney’s strong suit is kids, family, and its popular Marvel and Star Wars content. It has also invested in a few original series such as The Mandalorian, a Star Wars spin-off.

But unlike Netflix, Disney+ doesn’t offer a full-service entertainment package. With its lowball pricing of $7 per month compared with $13 for Netflix’s most popular plan, Disney+ is pitched as a service to have alongside Netflix, rather than a direct replacement.

Similarly, Apple TV+—which debuted on November 1 for $4.99 a month—has a tiny catalog of high-profile shows and stars, such as Oprah and Jennifer Aniston. Compared with Netflix’s library of 5,000 titles, Apple TV+ is a minnow. Its purpose is to add value and glamour to Apple device purchases, not to replace another service.

In other words, neither Disney+ nor Apple TV+ is likely to be a “Netflix killer” anytime soon.

Another key difference between Netflix and services such as Disney+, Hulu, and Apple TV+ is the amount of global content in the former’s library.

Today, six out of every seven new Netflix subscribers live outside the U.S. The global market is essential for Netflix’s future growth.

To support this endeavor, it is spending considerably on producing shows outside the U.S., and this original content is available to subscribers worldwide. Of course not every viewer is interested in series produced elsewhere, but Netflix is making the bet that sci-fi fans will turn up for a good adventure whether it is produced in the U.S. or Brazil.

In contrast, Disney and Apple are following a more traditional U.S. export model of media globalization.

Room for other players?

Many questions remain about the future of Hulu now that its owners—Disney and Comcast—are launching other services.

Hulu provides a distinct service as a source of current series produced for Disney and NBC. Viewers that are cutting cable and satellite service—a trend that has increased in the last year—may find Hulu a good replacement.

And more change is coming. Comcast announced a service called Peacock for next year. Peacock will draw heavily from the library of shows Comcast owns as the corporate parent of NBC and Universal. It will be free to Comcast subscribers and possibly to everyone.

Meanwhile, AT&T will launch HBO Max—the new direct-to-consumer portal for HBO content, some original series, and titles from the Warner Bros. library such as Friends.

In other words, the question of who will “win” the streaming war is more complicated than it appears.

Rather than one service to rule them all, there may be many winners because most are playing different games. Netflix is the only “pure” subscription video-on-demand service—meaning its only business is streaming video. It wins when viewers subscribe or keep subscribing. Apple and Amazon are playing another game entirely. Apple wins if you buy a new iPhone, and Amazon wins if you start buying more from its online retail service. Similarly, Comcast and AT&T are likely angling to increase internet subscribers.

Disney also wants viewers to pay to subscribe, but it has other ambitions too. Launching its own streaming service allows Disney to collect valuable data about who is watching and what they like. This kind of data is useful for driving viewers to theaters as Elsa and Anna return in Frozen 2 and enticing families to buy lots of stuffed toys and maybe even visit its theme parks.

In other words, this is not a single war so much as a collection of different media and technology businesses that are using video streaming to accomplish different goals.

Amanda Lotz is a professor of media studies at the Queensland University of Technology, and Ramon Lobato is a senior research fellow at RMIT University. This article is republished from The Conversation. 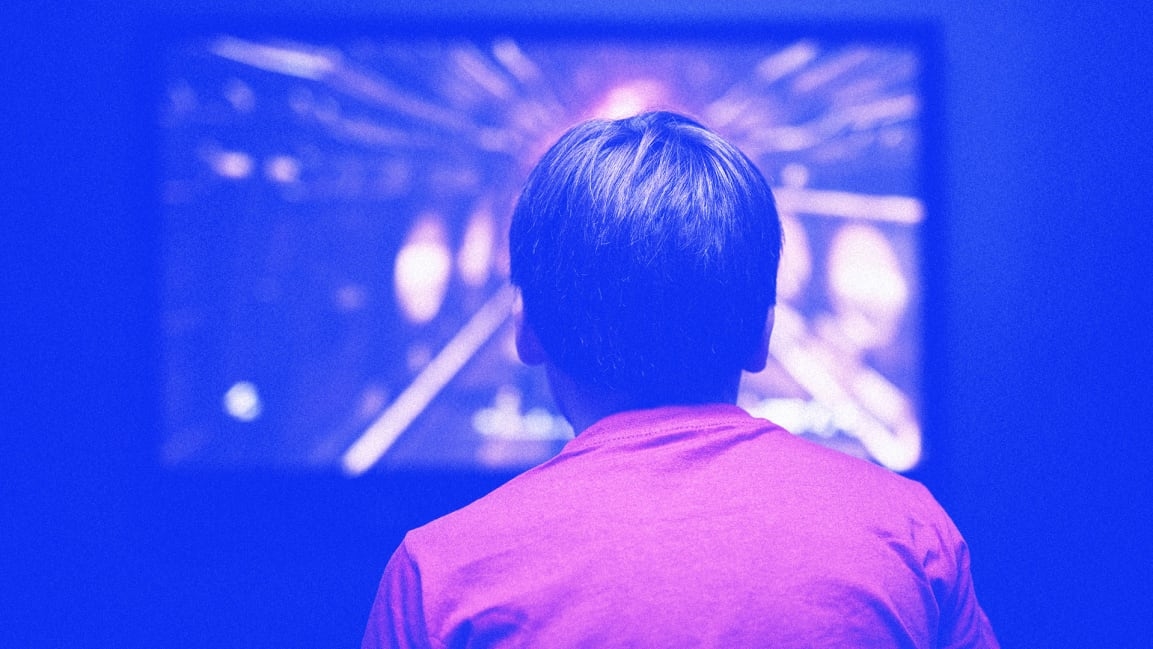