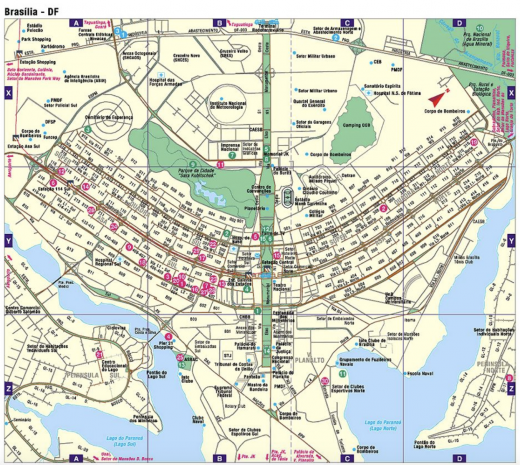 Why The ‘Worst’ Crypto Networks Will Be The Biggest

Though crypto networks are often compared to private firms, a better analogy is to compare them to cities.

Like a city, a crypto network is a community of loosely affiliated individuals who agree on a set of rules for how they live and work – laws for cities, protocols for crypto networks.

Unlike firms, cities and crypto networks are organized from the bottom up rather than the top down.

The growth of firms tends to slow down as they get larger, but the growth of cities tends to speed up even as the population increases because of network effects. The 18 million people already living in New York are “a feature, not a bug.”

Bitcoin is worse is better

“Bitcoin’s long gestation and early opposition indicates it is an example of the ‘worse is better’ paradigm in which an ugly complex design with few attractive theoretical properties compared to purer competitors nevertheless successfully takes over.”

From a network design perspective, bitcoin is ugly and inelegant.

And what’s with the arbitrary 21 million bitcoin limit? Couldn’t it have been a rounder number or a power of 2?

The “Worse is Better” paradigm was also studied by Yale Professor James C. Scott in his book “Seeing Like a State.”

In his book, Scott asked why so many utopian schemes had failed miserably in the twentieth century. One of the primary areas he studied was the construction of cities, and in particular he compared Paris with Brazil’s new capital, Brasilia, which was built from scratch in the 1950s.

The architects and city planners in charge of the project believed they could design Brasilia to be the perfect city.

Unlike working with an existing city where they felt encumbered by existing infrastructure, they had a completely blank slate without the baggage that encumbered existing cities like Paris.

If you look at a map of a major city like Paris, it looks, well, ugly and inelegant. 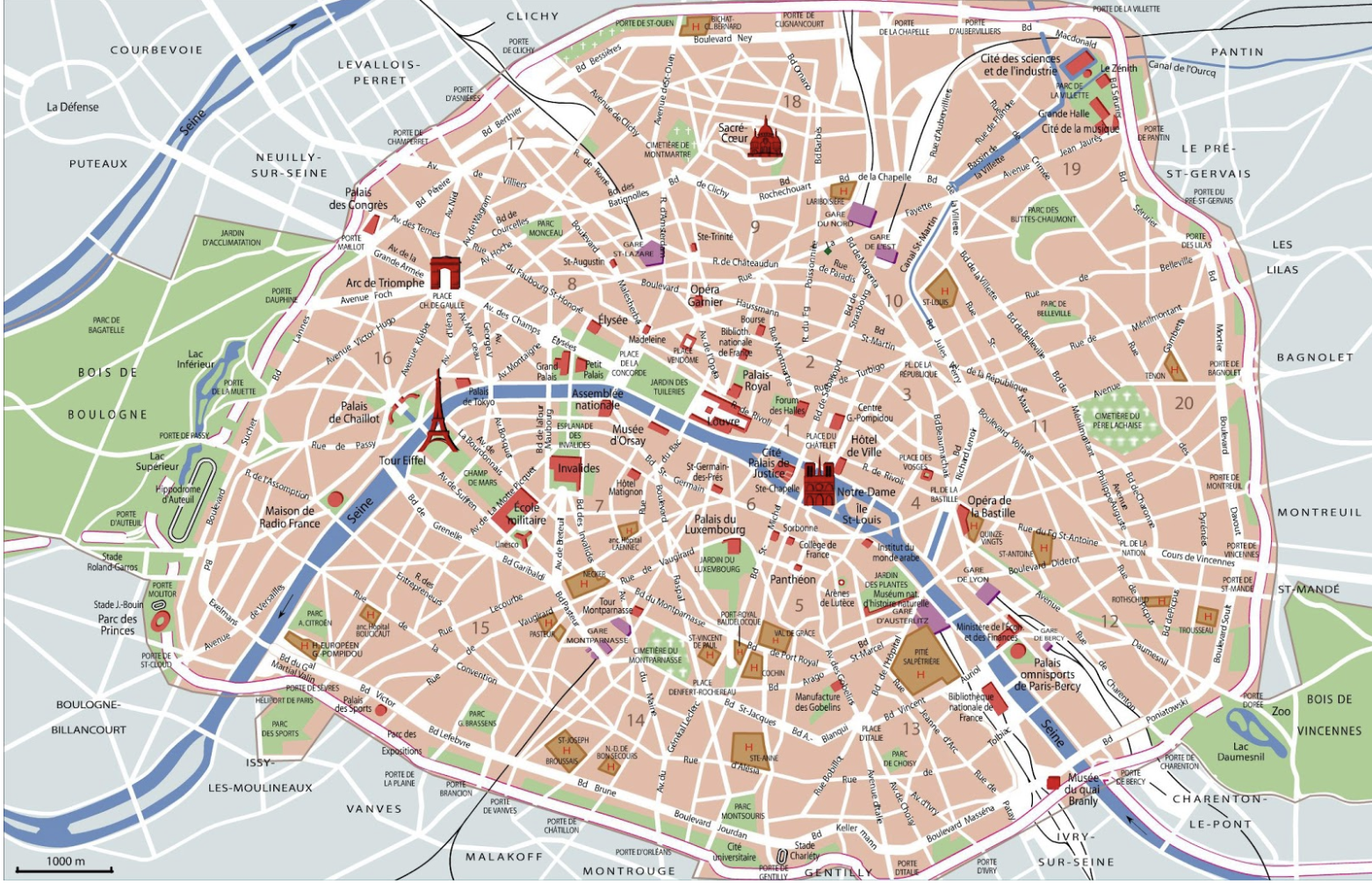 On a map, Brasilia has a look of beauty and elegance. Straight roads and geometric buildings are interspersed with equally geometric parks. 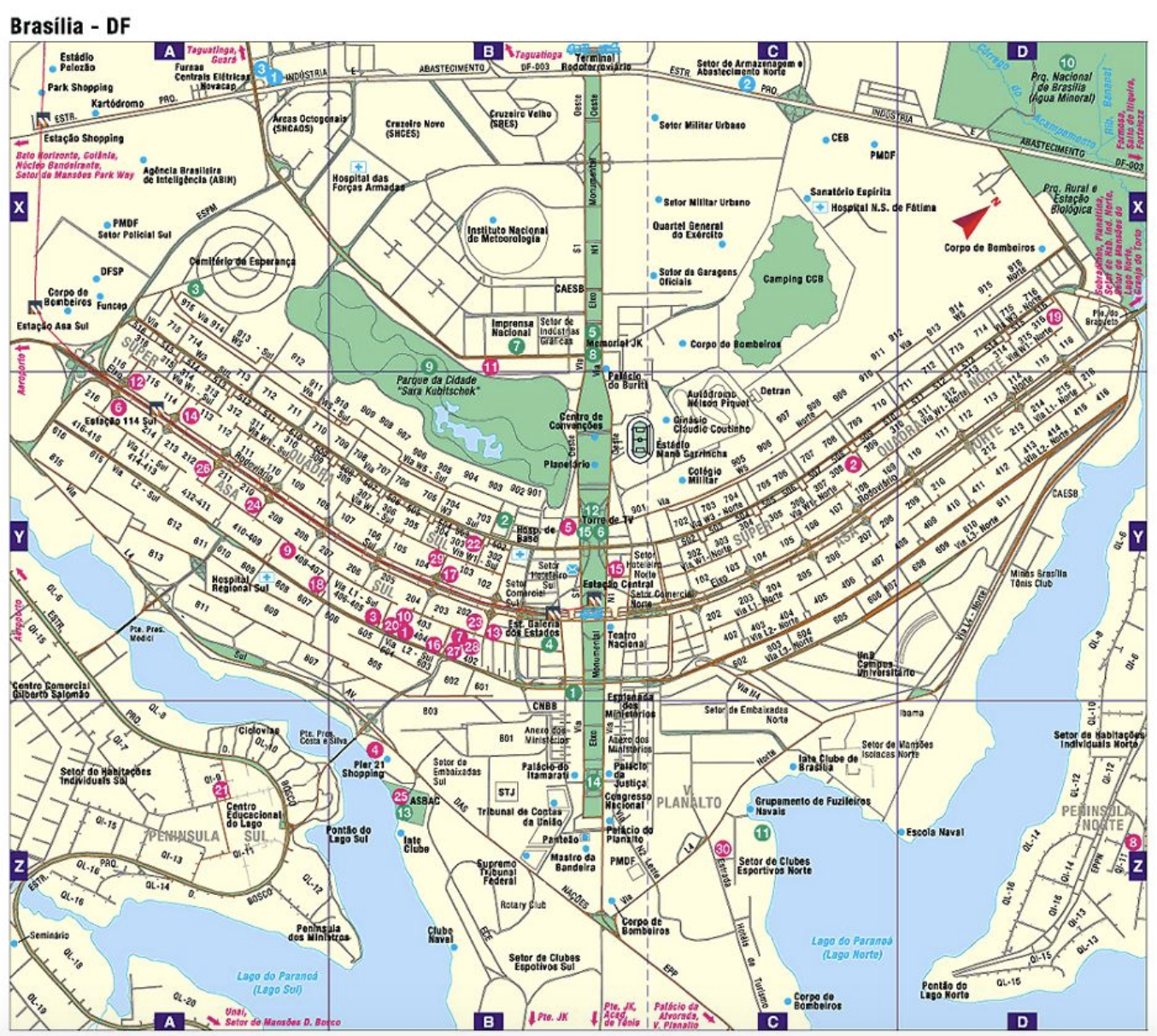 It is the pinnacle of what Scott calls “high modernism,” the desire to make a city aesthetically pleasing from the perspective of a central planner.

And yet, the neatly ordered plan in Brasilia vs. the messy evolved reality in Paris makes the lived experience of Brasilia feels soulless and empty while Paris feels vibrant and rich.

From a central planner perspective, Paris is a mess with apartments on top of stores and factories, while Brasilia is neatly ordered with separate residential and commercial areas.

Yet, which of these two cities would you rather live in?

Scott observed that the most popular cities (NYC, Paris, Tokyo, Hong Kong, Sao Paulo, and London to name a few) tend to look ugly and inelegant from the top-down, high modernist point of view. They should be worse, yet, they are more popular.

Though Brasilia looks beautiful and elegant on a map, the result in the words of one resident is that “the city center feels markedly devoid of life in plazas, where the pigeons far outnumber the people.” From the planner’s perspective, it should be better, yet, it’s less popular and worse.

Similar to the best crypto networks, the best cities where people want to live are compelling from a bottom-up perspective, not a top-down one. Despite their unsightly appearance on a map, people actually want to live there and so the cities continue to grow and thrive.

In the case of cities, the high-modernist, central planners exhibited a common failure pattern:

Both bitcoin and Paris follow Gall’s Law. They evolved from simple systems. These systems, in their now-complex form, may make no sense and look like a complete mess from the top down.

These characteristics are essential properties of any long-lasting complex system, be it a city, a crypto network, or a rainforest.

Most new crypto projects will fail for the same reasons Brasilia did.

If crypto networks are like cities,then many of the projects being launched now are being approached from the same top down, high modernist perspective as the central planners approach Brasilia and will end up equally devoid of life and communities.

These projects have a premise amounting to “bitcoin is so ugly or inelegant at doing X, so we’ve fixed it to look all nice and pretty in this white paper”

These arguments are similar to the ones which city planners made arguing that “Paris looks like such a mess on the map, I’ve designed Brasilia to look all nice and pretty on this map.”

These crypto networks will have a familiar failure pattern:

Many of these projects have raised large amounts of money because, like Brasilia, they look well designed and thought out on paper.

However, the crypto networks that will survive in the long term will be the ones that evolve gradually with a deep understanding of the projects which came before them. They will start simply and evolve over time, integrating their community of developers, users, investors and miners.

A complex crypto network designed from scratch never works and cannot be patched up to make it work. You have to start over with a working simple crypto network and build from there.

Credit to Ali Yahya and his tweetstorm for the initial insight.

Taylor is an entrepreneur and author of The End of Jobs . Inc Magazine rated The End of Jobs one of the Top Three ‘Start Your Own Business’ Books of 2015 and a Top 25 Business Book of 2015. WSJ Bestselling Author and Entrepreneur James Altucher said of it:
“Entrepreneurship is not a… View full profile ›