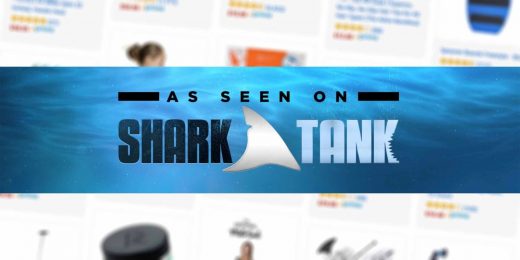 About five years ago, Ring doorbell inventor Jamie Siminoff pitched the product to Shark Tank investors. At the time it was called Doorbots, a video doorbell built for the smartphone. 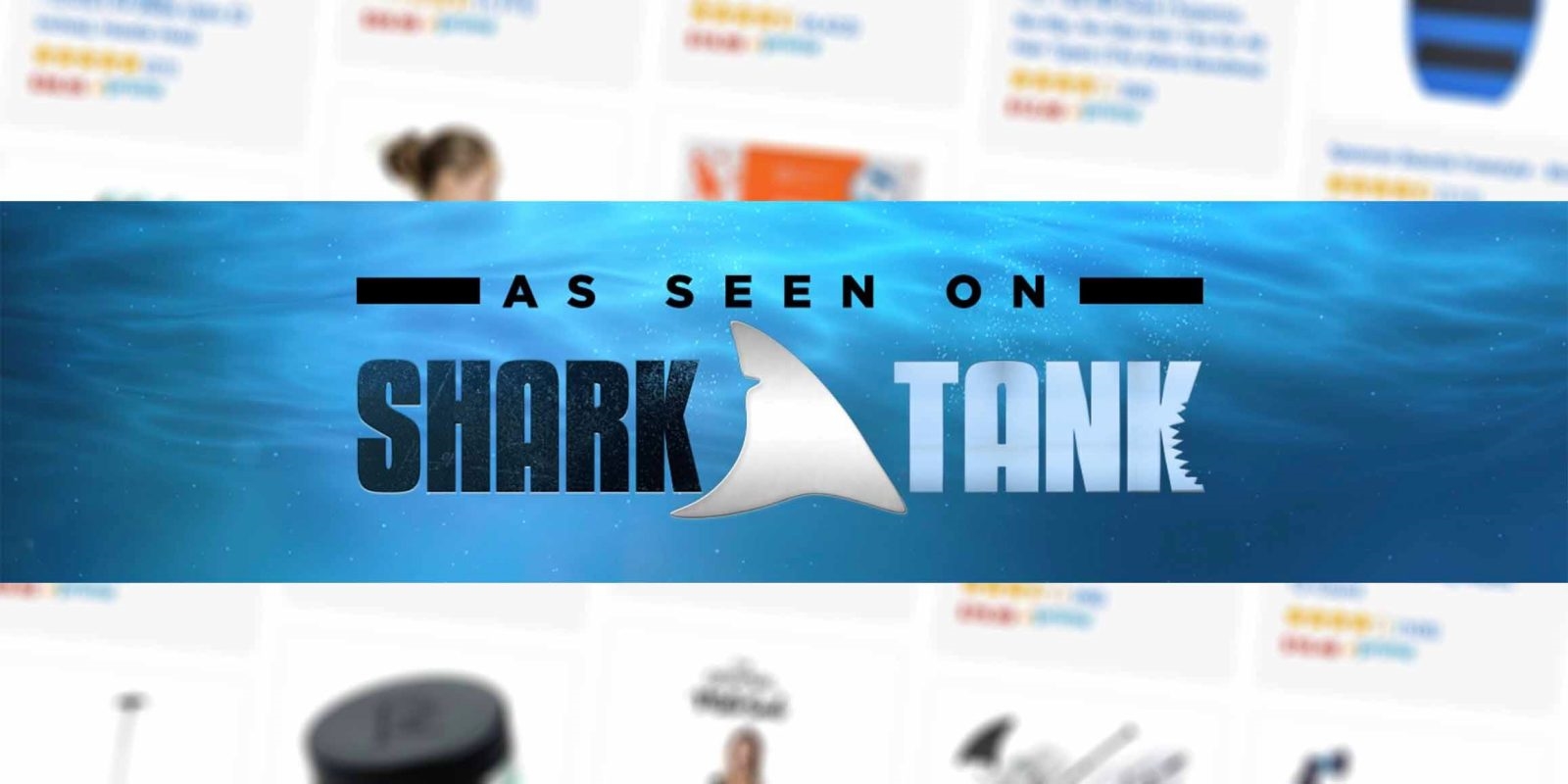 Only one celebrity shark offered a deal, which Siminoff turned down. Siminoff called it “caller ID for your front door.”

Amazon earlier this year acquired Ring for a reported $1 billion. Then on Monday it announced a retail partnership with Shark Tank, the ABC television reality show that gives American entrepreneurs a platform to showcase their products and ideas to possibly gain backing from celebrity investors.

The deal supports Amazon’s latest efforts to pull in smaller businesses to increase search and display advertising, as well as sales from the marketplace.

It’s a smart move for Amazon to help it build out services for small fledgling companies, adding to Storefronts, where shoppers can go to search for American-made small businesses.

The collaboration, which launches with the premiere of “Shark Tank” Season 10, provides an opportunity for funded Shark Tank startups and entrepreneurs to showcase their products on Amazon.com.

Mark Cuban began selling products he invested in on Shank Tank years ago. Cuban has been cited as admitting that Amazon is the “better platform to promote and sustain sales” for the companies in his portfolio.

Amazon reports that more than 70 products that successfully received funding from Sharks during Seasons One through Nine are now available for purchase on Amazon.com, with products from Season 10 and beyond to be featured in the Amazon Launchpad Shark Tank Collection in the future.

“We are thrilled to be working with the popular ‘Shark Tank’ franchise, highlighting products from startups, entrepreneurs and small businesses,” stated Jim Adkins, vice president at Amazon.

The Amazon Launchpad program aimed at highlighting creators and inventors enabled them to reach hundreds of millions of customers. By teaming up with ‘Shark Tank,’ we are making it fun and easy for fans of the show to discover a wide variety of unique innovations and cutting-edge products.”