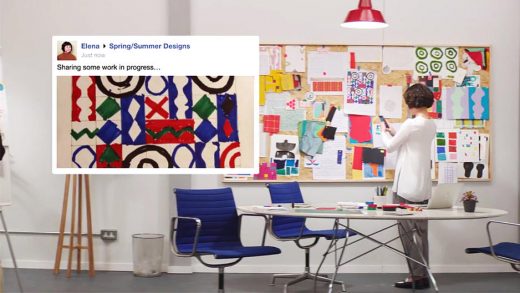 You already spend a lot of time on Facebook while you’re at work, don’t you? Your boss may be fine with that—and might soon actually require it.

Last week the social network launched Workplace, its answer to Slack, HipChat, and other collaborative work platforms designed to cut back on email and boost productivity. But since so many people regularly scroll their newsfeeds to distract themselves from work, does it make sense to try to use Facebook for work? Here are cases for and against this latest development.

Hootsuite, the social media management platform, was one of Workplace’s beta testers over the past year. CEO Ryan Holmes (who also contributes to Fast Company) said the decision to try out Facebook’s new product was a no-brainer.

“When functionality improves, you get more done, and more people use the platform.”

For starters, says Holmes, “We’ve never had a policy barring Facebook use while in the office, and that’s not just because we’re a social media company. Social media is the watercooler of the 21st century,” he believes, because it’s already one of the most important conduits for information—including business information. “I’m happy that some of the more outdated clichés about social media just being a place to share cat photos are finally being put to rest.”

If that’s truly the case, Facebook is actively working to put them to rest. Workplace is the company’s first major tool for businesses, and its subscription pricing is meant to undercut Slack’s, at $1–$3 per employee for Workplace versus Slack’s $6.65 and $12.50 tiers. What may prove even more decisive is that Slack and its competitors came on the scene as enterprise platforms, while Facebook is blazing a trail into the market from the opposite direction.

For Holmes, that’s a huge advantage. “If you can use Facebook, you can use Facebook Workplace,” he says, since the two are designed to look similar to one another. “The concept of the newsfeed and of groups is already familiar to people,” and the same is true of the platform’s overall user interface and functionality. That’s eliminated the need for an onboarding process, says Holmes. This ease of adoption also drove the design of platforms like Yammer, which bears a striking resemblance to Facebook’s feed, down to the likes, icons, and blue bands.

And while it might be expected of employees at a social media company, Hootsuite’s teams have embraced Workplace enthusiastically.

“This is really part of a broader wave of the consumerization of IT,” Holmes points out, adding that that’s probably a net good:

Mass consumer platforms like Facebook in some ways represent the height of usability. They have to be intuitive and user-friendly because they’re competing for eyeballs. This usability, in turn, is a huge plus in the workplace. When functionality improves, you get more done and more people use the platform.

Not everyone agrees. “The single biggest impact Facebook could have on workplace productivity would be to go out of business,” wagers Cal Newport, a Georgetown computer science professor and author of Deep Work: Rules for Focused Success in a Distracted World.

“The single biggest impact Facebook could have on workplace productivity would be to go out of business.”

At Hootsuite, Holmes reports that Workplace has proved to be “a huge time saver.” As with other group messaging platforms, “instead of firing off dozens of group emails, you can have a much more natural conversation by posting and responding on a Facebook group,” Holmes explains. “There’s also the visibility factor. By subscribing to different groups, you get insight into what’s going on across departments.”

But Newport disputes whether any of that counts as actual work. “Using Facebook Workplace is not working. It’s talking about work.” Not only does Facebook know this, he claims, but its business model with Workplace depends on precisely this misunderstanding. “Facebook is optimized to be sticky. The company’s ideal use case is one in which you spend your entire day following the appetizing morsels it serves up to keep you clicking and scrolling.”

“Over the past decade or so,” Newport continues, “knowledge workers have told themselves the story that the main thing obstructing them from producing more value is that they can’t get access to enough information fast enough.” If email persists on this “fairy tale,” he believes, group messaging apps and, now, Facebook Workplace, capitalize on it. With each successive communication tool, employers are trying to “[optimize] for more connectivity, more information, more speed,” says Newport. But while productivity may be aided by optimal communication—up to a point—it’s a different thing entirely.

“The main way knowledge workers produce value,” Newport believes, “is by improving rare and valuable skills and applying them to information to produce rare and valuable output.” Writing for Fast Company recently, one former designer at IDEO shared this sentiment, arguing that deploying high-value skills in high-value ways is often a solo undertaking.

Even the “visibility factor” Holmes praises, Newport sees as a distraction. It’s unwise, he says, to “essentially hook everyone, regardless of their role, onto one big party line—[whether that’s] implemented with email, Slack, or something like Facebook Workplace—and then have them just figure things out on the fly as an ongoing, unstructured, ceaseless conversation.”

To be fair, Facebook groups and Slack channels are meant to add focus and cut down on that mayhem. But there are already many who agree with Newport that any real-time communication tool is basically a bad idea, because it encourages reactive rather than deliberative decision making—in other words, the low-value stuff.

Newport concedes that tools like Workplace may be “simple and convenient,” just as Hootsuite has found it to be, and other companies are likely to as well. “But the goal of work is not to make life easy,” he says, “but instead to produce things that are valuable—an inherently hard task.” And one from which most people sometimes want to distract themselves. 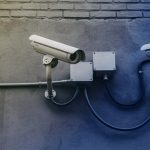 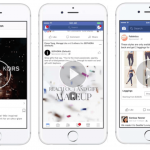 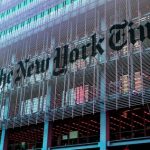 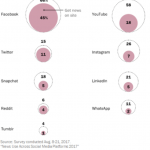 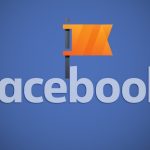 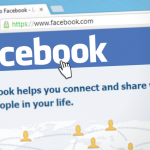 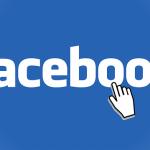 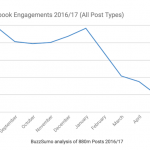 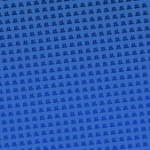 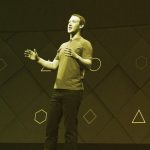 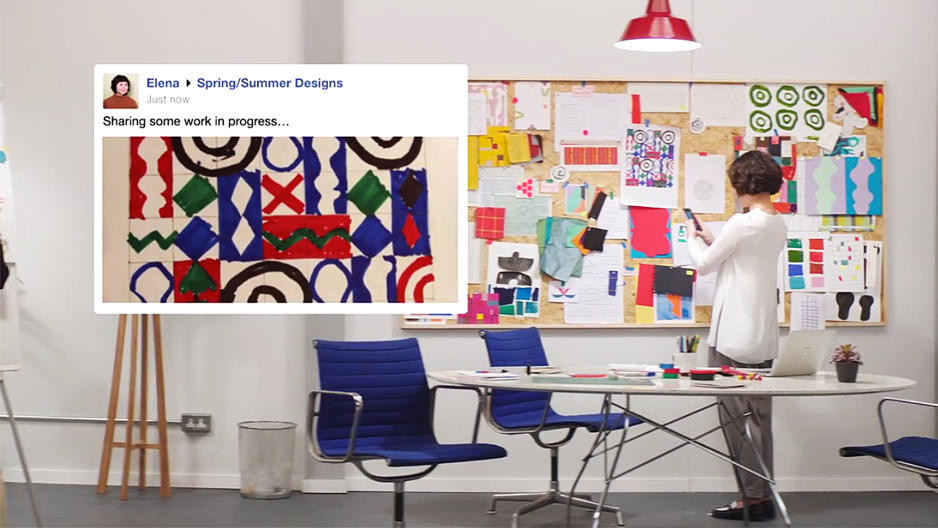