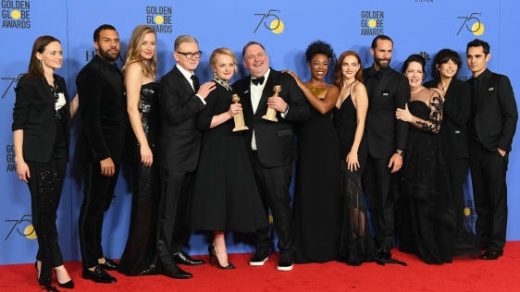 With 2 Golden Globes And 17 Million Subscribers, Hulu Has Arrived

At Sunday’s Golden Globes ceremony, Hulu emerged a major victor, nabbing two big wins, including best drama, for its breakout hit The Handmaid’s Tale. The night was a milestone for the company, which until last year’s Emmys had never won any major awards, but instead had been relegated to sitting on the sidelines while Netflix and Amazon marched up to the podium for shows like House of Cards, Orange is the New Black, and Transparent. This year, Netflix won just one Globe for Aziz Ansari’s performance in Master of None, while Amazon matched Hulu by winning  best comedy series and best actress for The Marvelous Mrs. Maisel.

Two days later, Hulu is capitalizing on its newfound momentum with more good news: The streaming service closed out 2017 with over 17 million subscribers, a 5 million increase from 2016, and grew its total audience to 54 million unique viewers. And for the first time in its history, it hit $1 billion in advertising revenue.

These figures don’t yet make it a serious threat to Amazon and Netflix, which have 90 million and 109 million subscribers respectively. But they suggest that Hulu is playing a genuine game of catch-up after years of relatively stagnant growth, and that the company seems more in-it-to-win-it than ever before. Much of this comes from an increased content spend–the company spent $2.5 billion in 2017–and a harder push for brand-defining series, such as Handmaid’s Tale, which scored big at the Emmys and landed a Golden Globe for Elisabeth Moss as best actress in a TV drama.

Hulu’s growth may be further accelerated as its new live TV service catches on–it reportedly has about 250,000 subscribers. Last year, Hulu launched a $40-per-month service that gives users access to 50-plus live TV channels, including those of its parent companies Disney, 21st Century Fox, and Time Warner, as well as CBS and A+E Networks. The service rivals Netflix in its elegant look, user-friendliness, and personalization features.

But while the folks at Hulu may be clinking champagne glasses this week, another player is presumably even happier: Disney. Included in the recent $60 billion mega-purchase of 21st Century Fox’s movie and TV properties, Disney will wind up with Fox’s one-third stake in Hulu.

Created in 2007, Hulu is jointly owned by Disney, Fox, and NBC-parent Comcast, which is a silent partner. As the majority owner of Hulu, Disney will be able to mold Hulu to suit its needs. There are various scenarios as to how this could play out, but it’s hard to imagine that Disney–which announced plans to launch its own entertainment streaming service in 2019–wouldn’t want to capitalize on Hulu’s built-in audience, which will be even bigger by the time Disney gets around to debuting its own offering. This could mean using Hulu as its primary streaming engine as its own service builds, or simply loading it with far more Disney content.

Then there’s the question of whether Comcast will have any interest in selling shows to a competitor. A sale of Hulu could also be forced by Comcast, whose terms as a silent partner in the company end next fall, as Edmund Lee outlines in Recode.  And BTIG analyst Rich Greenfield makes a case as to why Disney won’t be able to have total free reign with Hulu without the consent of Comcast, which could lead to the sale of Hulu.

But whoever Hulu’s ultimate owner is, it’s in everyone’s best interest to see Hulu’s numbers grow. Even with its current subscription boost, it remains in distant third place behind Amazon and Netflix, whose content spends are up to $4.5 billion and $7.5 billion, respectively, and who are in an arms race to shore up talent such as Shonda Rhimes (Netflix) and Walking Dead creator Robert Kirkman (Amazon). Hulu has also had a history of management tumult–last October CEO Mike Hopkins left for Sony TV and was replaced by Randy Freer, the former president and COO of Fox Networks Group–and has been losing money. In 2017 it reportedly lost $594,000.

As Netflix will tell you, it’s all good so long as you keep growing (and getting buzzy media attention). For the first time, Hulu seems to be taking this strategy to heart. 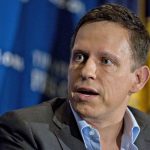 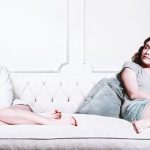 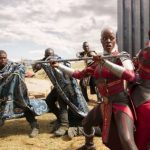 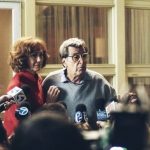 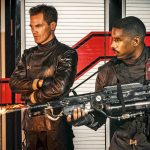 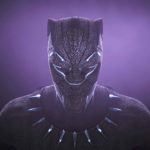 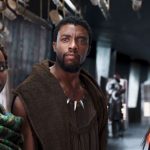 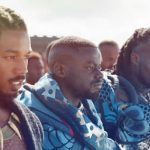 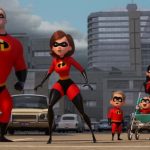 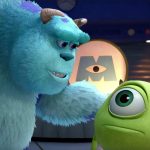 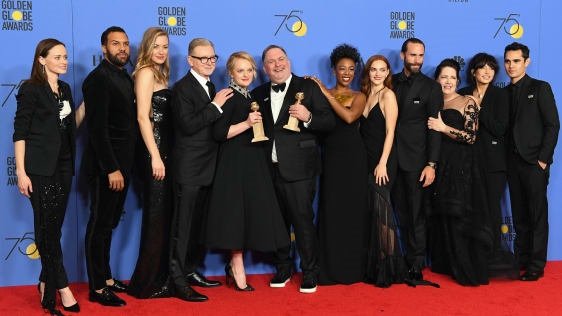