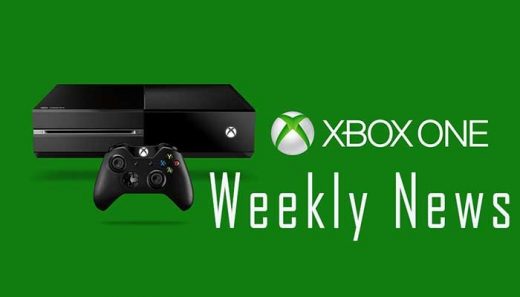 By Saif Jun 18, 2017
Xbox One news of past week includes stories such as the Destiny 2 PS4 Exclusive Content availability on Xbox One, more free games for all the Xbox Live Gold Members, a massive new update for the PlayerUnknown’s Battlegrounds, and the Return of the Original Xbox Controller replica “The Duke” on Xbox One. Let’s have a brief look at all these previous but trending news stories from the past week. 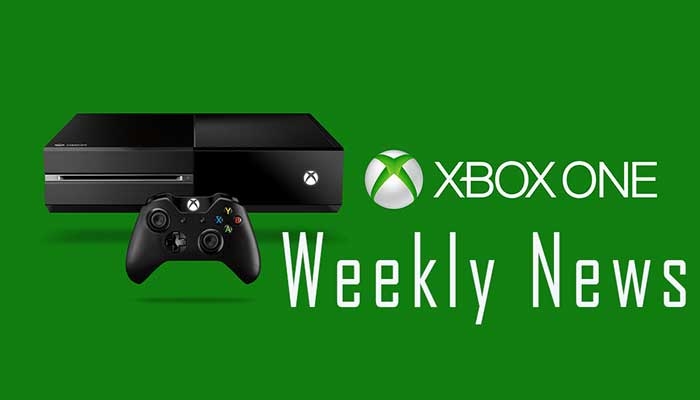 This means that the PS4 players will have all the exclusive content for maybe a whole year and after that, the content will become available for the Xbox One fans. The exclusive content includes various weapons, Tera Concord gear for the Titan Class, Tesseract Trace IV armor for the Warlock Class, Icarus Drifter Armor for the Hunter Class, the City Apex Ship, and the PvP Retribution map.

Another fantastic news from the past week is the availability of more free Xbox One and Xbox 360 games for the Xbox Live Gold Members. Fans will now be able to enjoy Ubisoft’s Open World title Watch Dogs on Xbox One for free. The Dragon Age: Origins will be available for free for all the Xbox 360 fans. This game will also be available on Xbox One via the Xbox One backward Compatibility programs as well.

Fans will also be able to enjoy the Speedrunners for free on Xbox One for a full month. The Multiplayer DLC for Phantom Dust will also be available for free. Following is the Games with Gold June 2017 Full games lineup (Updated).

Dragon Age: Origins is available on Xbox 360 and fans can also get it on Xbox One via the Backward Compatibility program.

It was announced at E3 that PlayerUnknown’s Battlegrounds will get a new game mode just ahead of its Xbox One release date. The developer announced it during the Twitch live stream and they told the fans that a new Player-vs-Player game mode will be added to the game. This new mode pits a team of Zombies against the Humans and their task is to infect the Humans.

As the developer Bluehole suggests, this new mode will be a separate one from the main Battle Royale mode.

Battlegrounds is available as an early access title on PC only. It was confirmed recently by the developer that the game will land on Xbox One and it will be a console exclusive title. The developer has plans to release the game on PS4 as well but they haven’t yet revealed any release date.

The Return of Original Xbox Controller “The Duke” On Xbox One

It was reported last week that Hyperkin, a company widely known for developing innovative, reliable, and cost-effective video game peripherals is currently working on to bring back the legendary Original Xbox Controller named as The Duke.

The developer will make a replica of the controller and release it soon. The Duke is an original Xbox controller that’s slightly bigger than the current ones. This amazing news came in just after Microsoft’s announcement at E3 that Hyperkin is partnering with Microsoft in order to revive the oversized controller. The controller will be introduced for the Xbox One consoles. Find out more about the new Xbox One controller “The Duke” here.