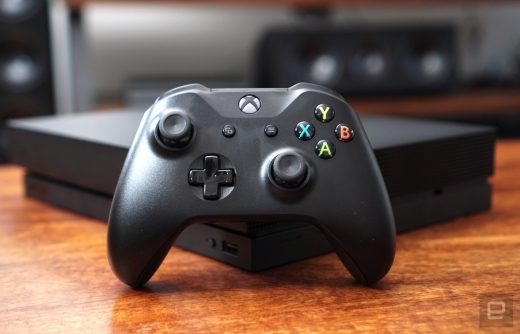 Xbox One update adds a mini keyboard and smarter uninstalls 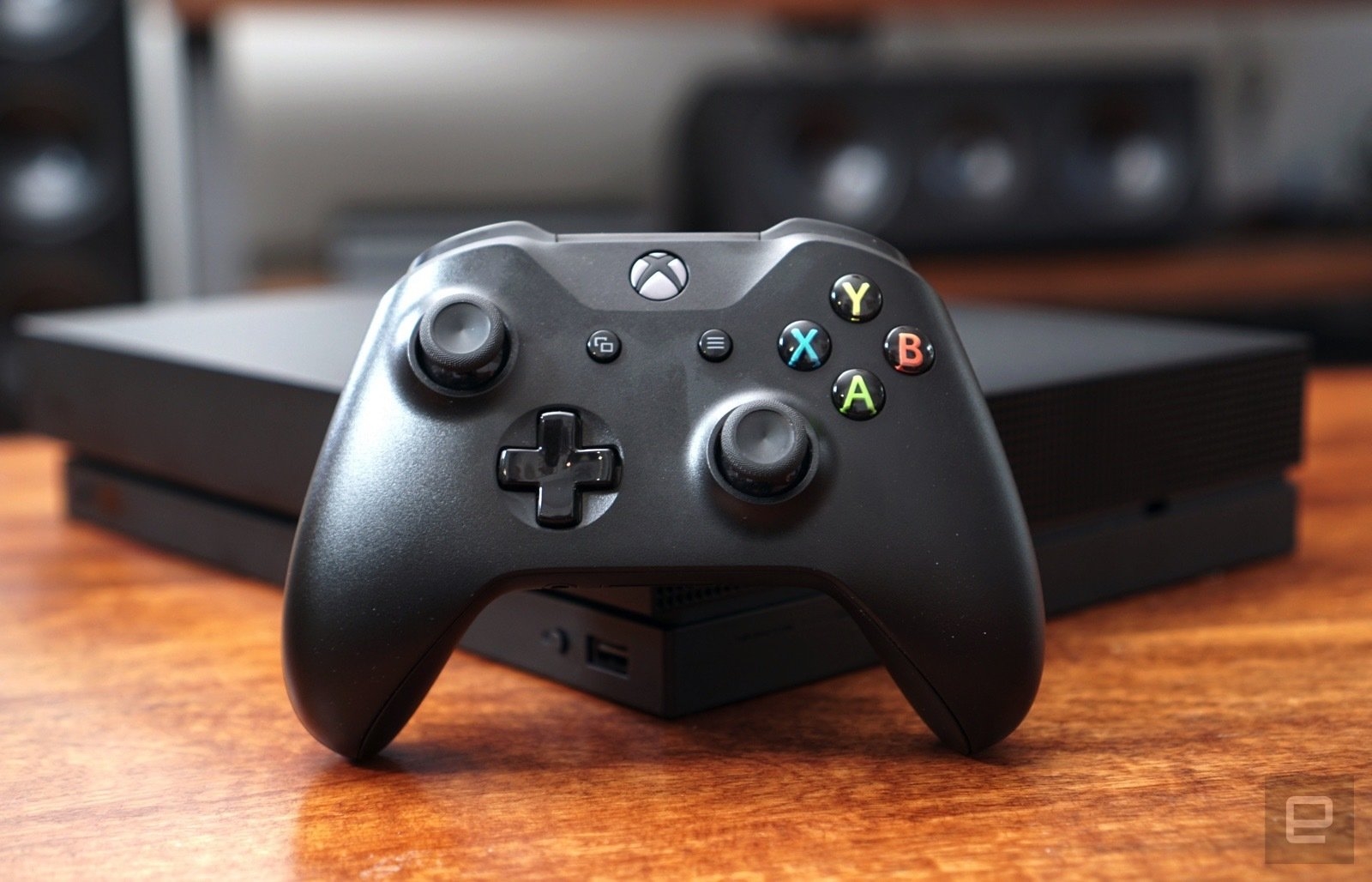 Microsoft has more Xbox news in store even if you don’t care for a disc-free One S or Game Pass Ultimate. It’s trotting out an Xbox One April Update that, among other things, adds the option of a mini virtual keyboard. The input choice frees up screen space and aims to ‘streamline’ typing when you’re chatting up friends or redeeming a code. You can still revert to the larger keyboard through the Ease of Access settings if it’s more to your tastes.

You’ll find a few small but important additions beyond that. For one, your Xbox now suggests titles to uninstall when you’re trying to load a new game. If there’s a large title you haven’t used in a while, it’ll be that much easier to wipe the game off your drive. You’ll also find an option to restart the system in the Power Center, faster access to your Game Pass quest progress and the freedom to reprogram your Xbox Media Remote’s OneGuide button to launch a media app like Netflix.